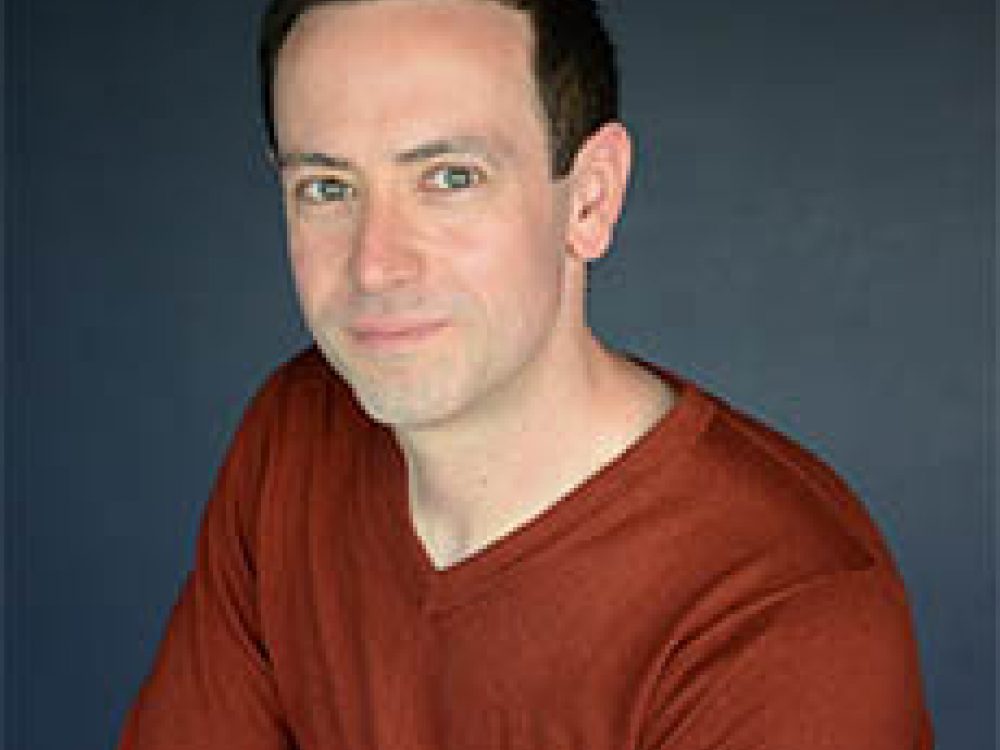 D'Arcy Smith is thrilled to join APT this season. He is an Associate Professor of Voice, Speech and Dialects at The University of Cincinnati. Before taking this position he was a resident voice, text and dialect coach at the Guthrie Theater and a Lecturer of Voice at the University of Minnesota. He has worked as a teacher and voice and speech specialist in the United States, U.K., Canada and New Zealand. A graduate of York University's MFA program in Acting with an additional Diploma in Voice Teaching, he has taught at The Central School for Speech and Drama, Toi Whakaari: NZ Drama School, Wright State University, the Canadian National Voice Intensive, and at York University. He has also worked as voice, speech and dialect coach on countless professional productions. He produced and directed the audio CD that accompanies the book “Phonics for Dummies”.