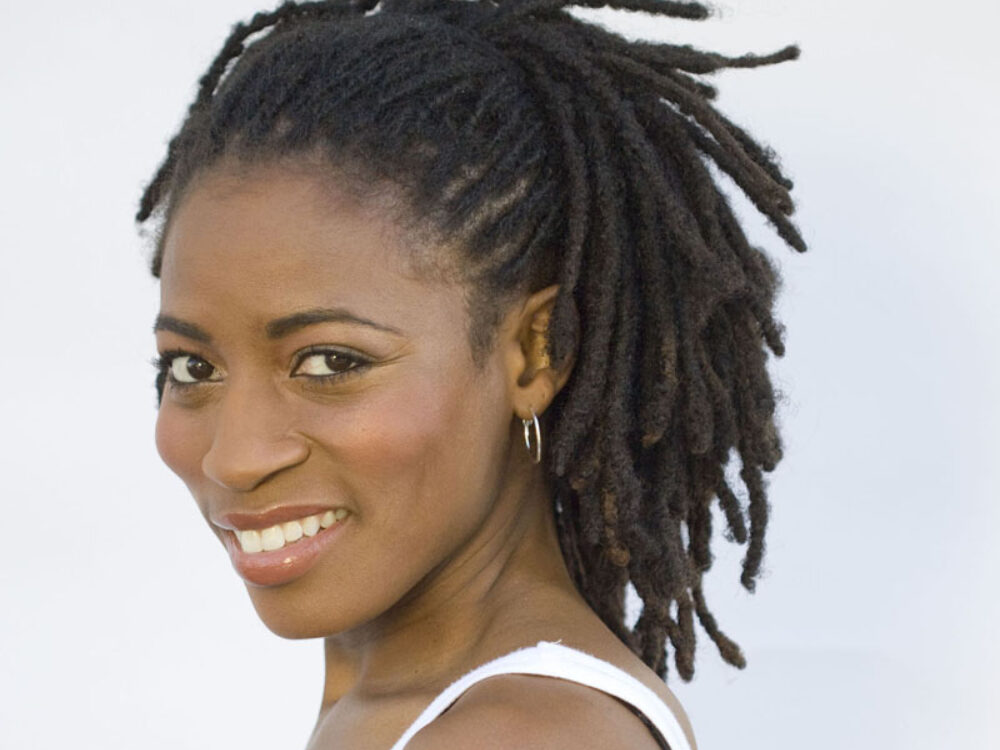 Academy of Art University Film School. New York University’s Tisch School of the Arts. Directing credits include Meet Vera Stark at Purdue Univ., How to Break at Village Theatre, Seattle, The Royale at ACT Theatre, Seattle. Molodi: Up Close And Personal the Las Vegas’ body percussion group, Modoli and Bash’d for Celebration Theatre, LA. She has twice directed for Noah Wylie’s Young Playwright’s Festival. Her short, Man With a Movie Camera premiered at Hollyshorts Film Festival in 2014. She directed The American Failure to multiple film festivals and awards. She has choreographed more than two-dozen shows for stage and TV, including The Grammys and Dancing with the Stars. She is the recipient of NAACP, LA Weekly, Gregory, and Ovation awards.