Prim English chivalry gets bushwhacked by fate in this hilarious comedy. In the wake of WWI, lovely Victoria loses husbands like pocket change. And though anyone (Victoria included) will tell you she looked ravishing in her mourning clothes, she misses her first husband dearly. So much so that she married his best friend. But a lost husband found again is bound to inspire a little chaos. And chaos, as you know, can be very funny. Featuring characters that waltz with and around propriety, Too Many Husbands is one of those pieces that fits our players like an urbane second skin; an event not to be missed.

Those other Danish guys
By Terry Teachout, The Wall Street Journal, September 5, 2013

APT has a precious gem in Too Many Husbands
By Terry Rindfleisch, Write Away blog, July 31, 2013.

APT's Too Many Husbands is a frothy delight
By Michael Muckian, Wisconsin Gazette, July 27, 2013

American Players Theatre's Too Many Husbands is an appealingly absurd tale about falling out of love
By Barbara Lam, The Isthmus, July 8, 2013

One pampered wife makes everyone miserable in APT's comic Too Many Husbands
By Lindsay Christians, 77 Square, July 1, 2013.

Usually, when I am approaching a play I want to direct for the first time, I find myself knowing why I want to direct it long before I know how I would like to see it realized. Of course, ‘why’ before ‘how’ is the sensible, rational way to go about it.

But there is nothing very sensible about Too Many Husbands*. As I was reading it for the first time, I started to laugh aloud as images of the patriotism and decorum associated with Edwardian England and the First World War were casually and ludicrously decimated. Here, surely, one could detect the early symptoms of a distinctly British humor that was to lead to the now classic absurdities of Beyond the Fringe and, eventually, Monty Python. The sound of the play and its distinctive context leapt immediately to mind.

But good farce must be founded on a truth, too. In particular, uncomfortable truths – those that undermine our dearest delusions – are often the most rewarding targets for the great writers of comedy.

In the case of Too Many Husbands, Somerset Maugham takes obvious pleasure in exploding some romantic platitudes regarding the nature of marriage and duty – platitudes that were sometimes so sacrosanct in the society he knew that few would have dared challenge them. Those particular phobias may have changed, leaving, I like to think, the commitment of marriage less irreversible, but more valuable than ever. But what has not changed is our habit of elevating some of our most important values onto pedestals so high that they cannot be discussed.

Enter the farceur: what cannot be discussed reasonably and calmly can, in the hands of the right writer, be savagely pilloried as it is dragged into the open. It may not be a fair or balanced analysis but it gets the job done—much, we hope, to your amusement.

I am grateful to Jim DeVita for unearthing this little-known work, to Brenda DeVita for recognizing a good thing and to Ken Albers for arranging things so that I could take this on!

Somerset Maugham called his play Home and Beauty when it was first produced in 1919; it has, since then, sometimes been known as Too Many Husbands, a title we have preferred for this production. 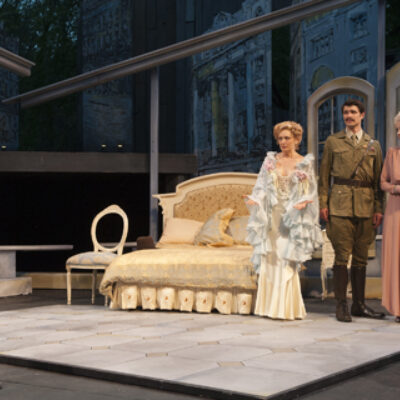 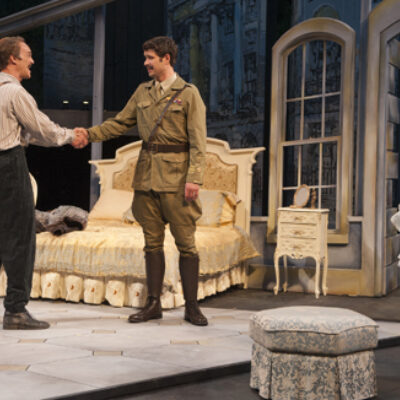 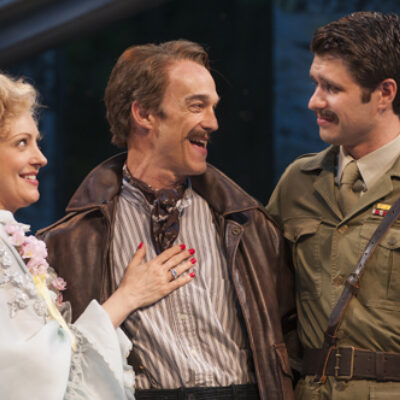 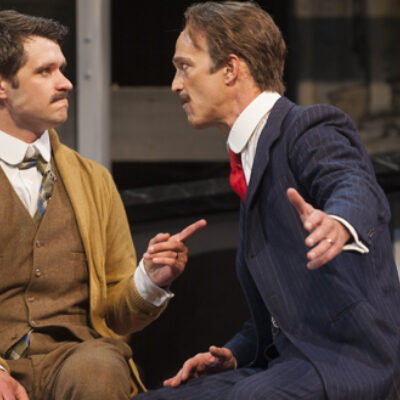 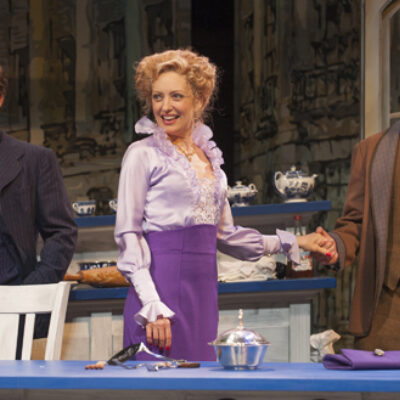