A New Version by
Susan Coyne

Run time: 3 hours and 5 minutes, including one 20-minute intermission.

For three women lingering in the past and on the edge, fortune lives in the everyday. Trapped between a genteel dream and a reality rife with yearning, they infuse their habitat and their hearts with home-spun beauty. They are rich in love – for each other, and for their eccentric extended family. And despite their station, they believe in a better future. After all, their dreams are always just ahead. Even though they may be out of reach. Wrap yourself up in this emotional masterpiece, forged in exquisite moments of humor and hope.

Anton Chekhov (The Seagull, staged by APT in 2014) returns with another soul-searing masterpiece about hope, regret and the complexities of love. Three sisters – Olga, an unwed schoolteacher; Masha, a pianist in an unhappy  marriage and Irina, an idealist with plans for a vibrant future – live together with their brother Andrei. In the past, the family lived well-to-do in Moscow, but moved to a provincial town with their father, who had been a military general before his death a year prior. The girls dream of moving back to the city, and more aristocratic lives. Surrounded by soldiers from a nearby artillery post with whom the family has grown close, they watch their lives play out in ways they’d never imagined. A hearty, cathartic story about the moments we allow to pass, and how they shape the future.

Three Sisters yearn for a better life, against the odds
By Mike Fischer, The Milwaukee Journal Sentinel, August 14, 2017

At APT, Chekhov's 'Three Sisters' are growing up and going out of style
By Lindsay Christians, The Capital Times, August 14, 2017 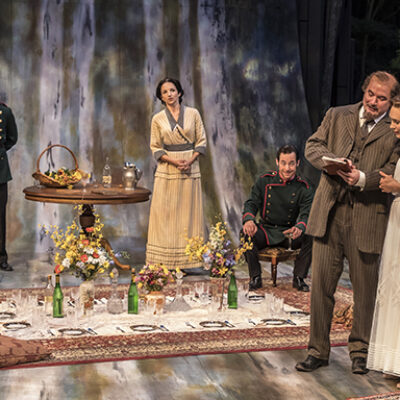 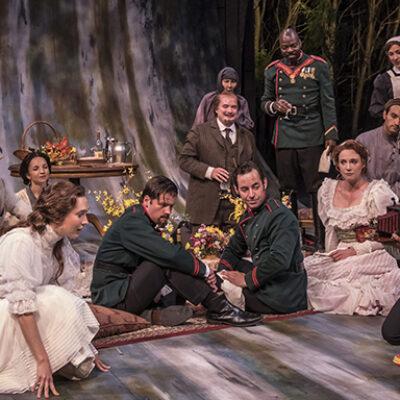 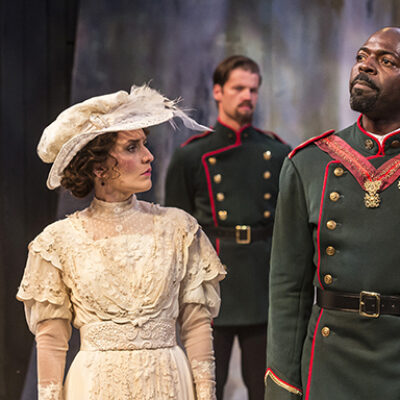 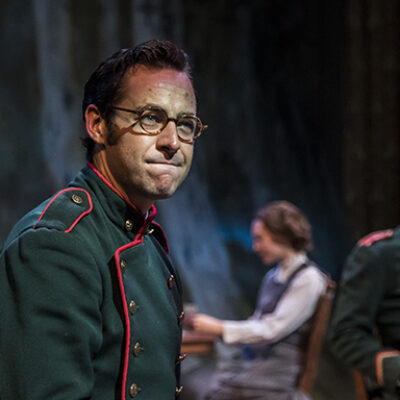 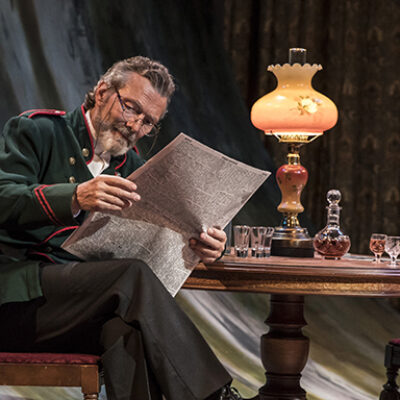 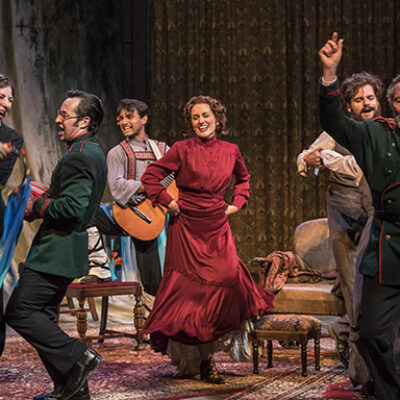 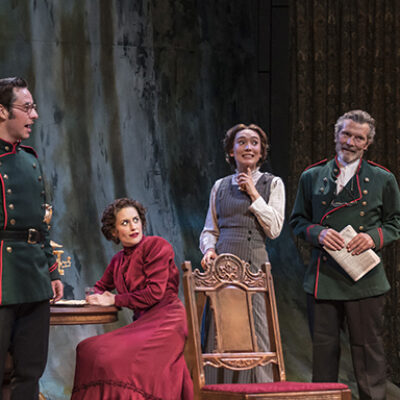 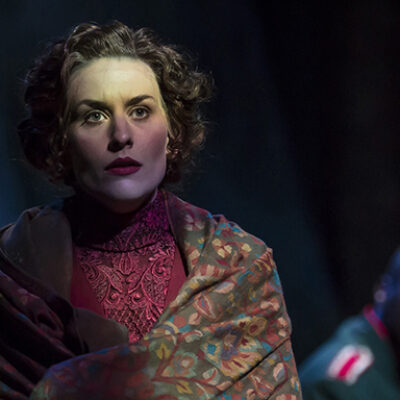 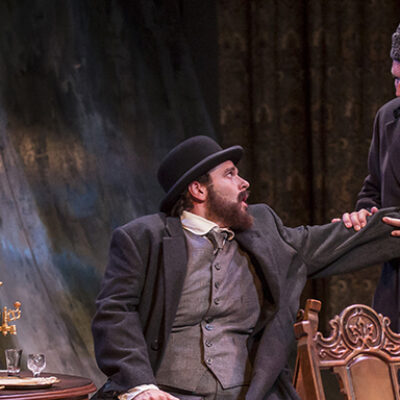 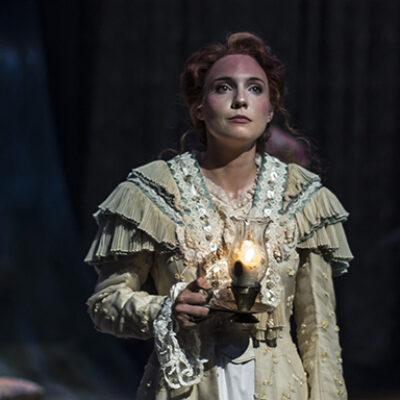 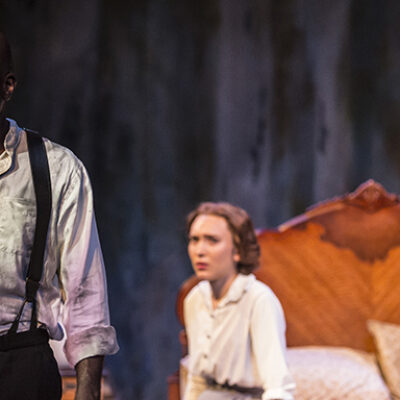 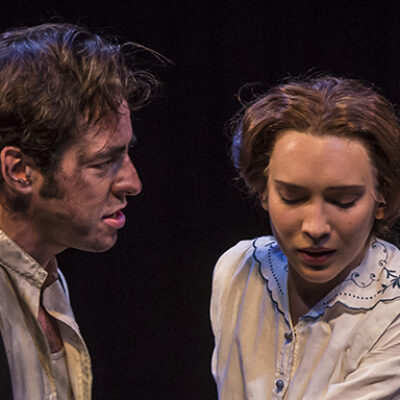 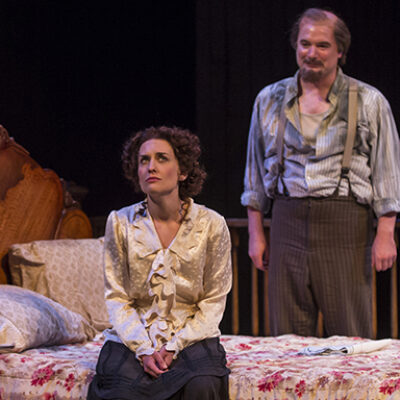 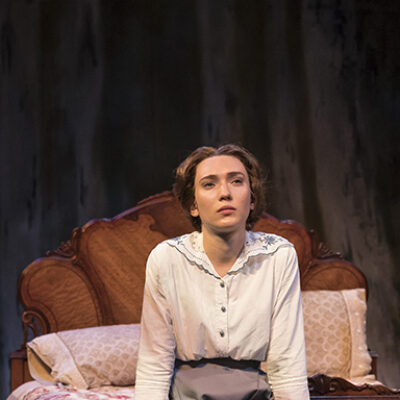 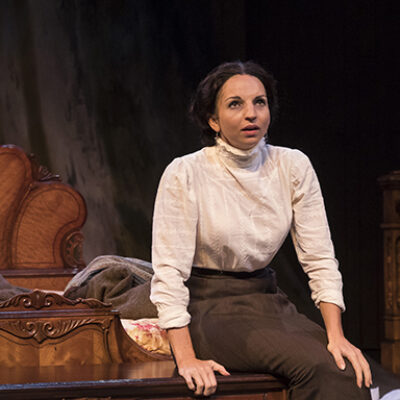 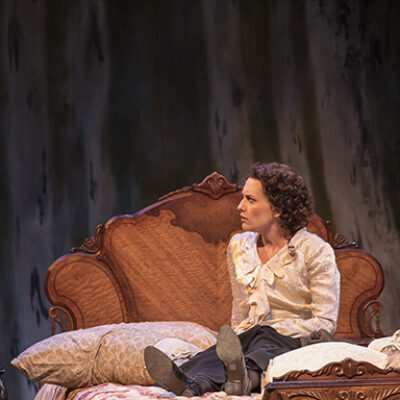 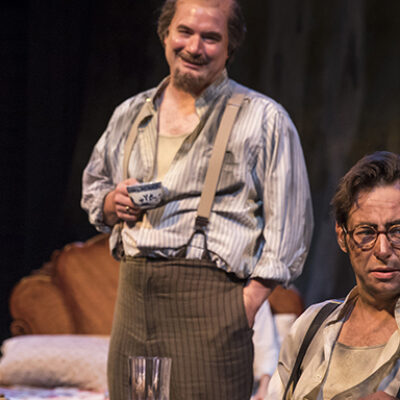 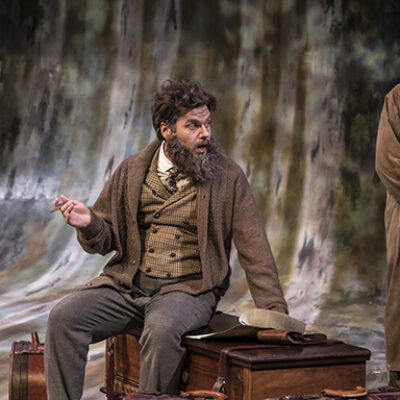 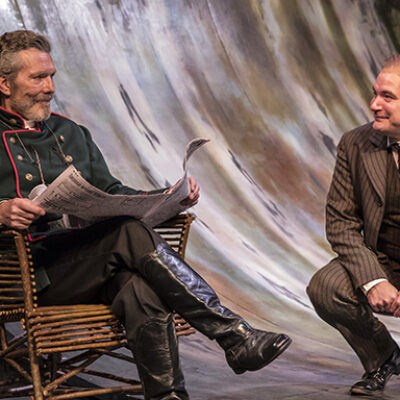 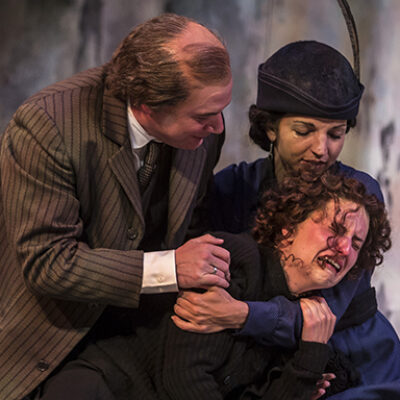 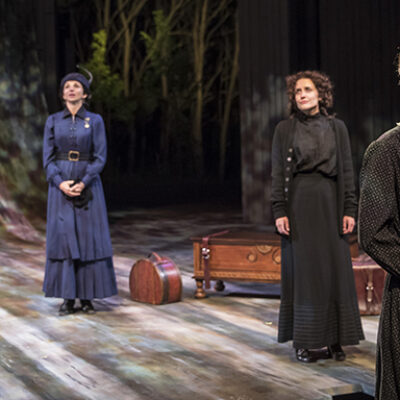 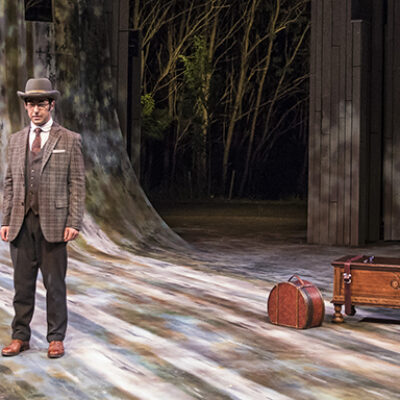 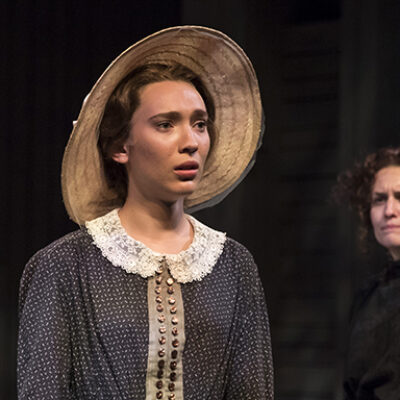 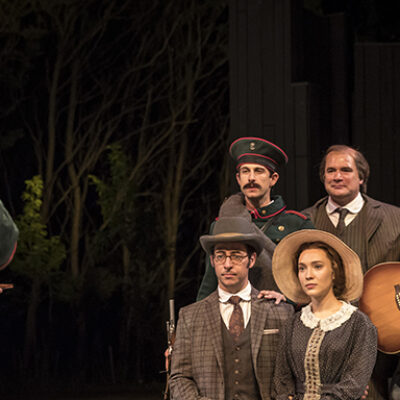