Run time: 1 hour and 20 minutes. This play will be performed without an intermission.

Strangers on a Train

Two strangers, united by book and by chance. A fortuitous accident that might mean new hope for them both - if only they can look up from their lives to seize it. They don’t know it, but they’re hurtling toward a crossroad; a choice. To leap into a new chapter, or sit back and let the future fade. The riveting duo of Sarah Day and Brian Mani infuse their shared train car with crackling anticipation. You can't help but be swept away on this witty and surprisingly suspenseful ride.

Yasmina Reza, author of the international hit Art, brings her unique style of existential comedy to the Touchstone Theatre. Two strangers on a train – an author and a devoted fan – have a secret power struggle as they silently size each other up while reflecting on the decisions and events that led them to their shared train car. A story told through a series of fascinating and funny internal monologues, as two brilliant, lonely people search for a moment of connection.

APT's 'The Unexpected Man' is an unexpected delight
By Mike Muckian, The Wisconsin Gazette, July 13, 2017

Strangers on a train grasp at connections in APT's 'The Unexpected Man'
By Lindsay Christians, The Capital Times, June 27, 2017 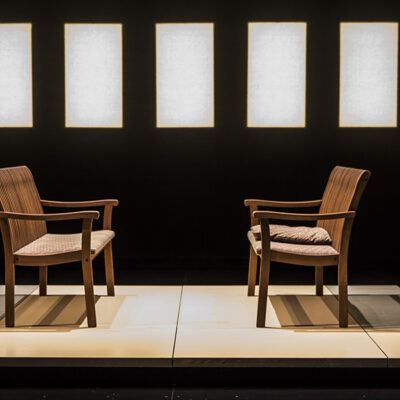 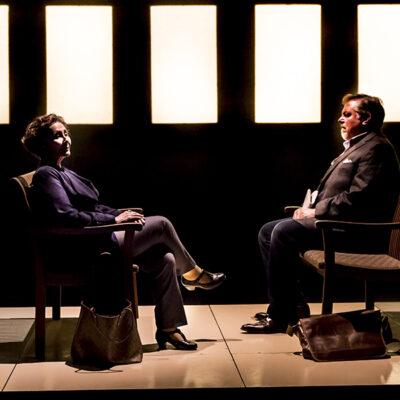 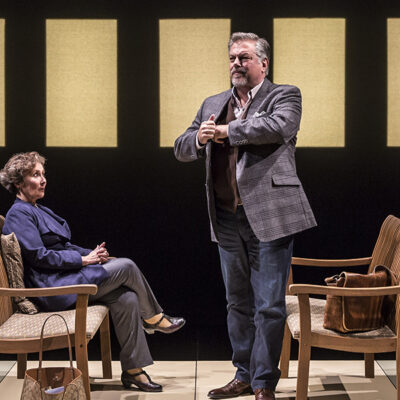 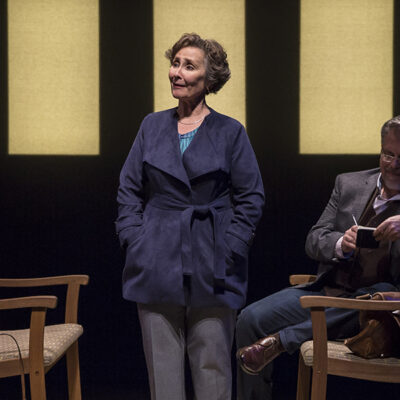 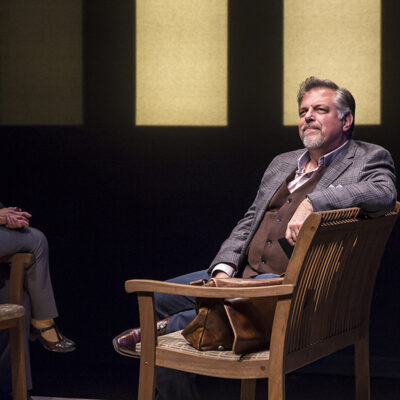 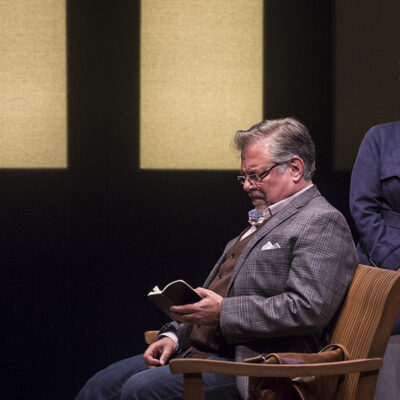 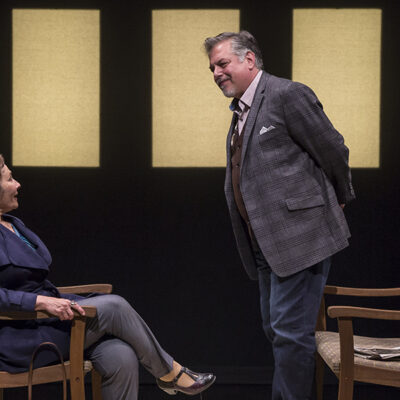 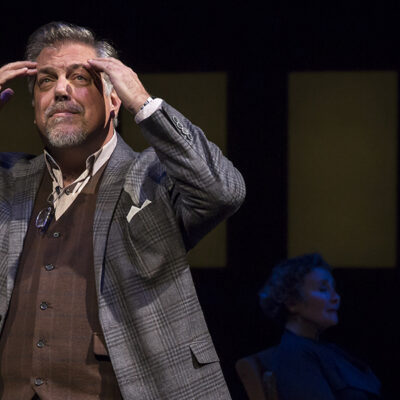 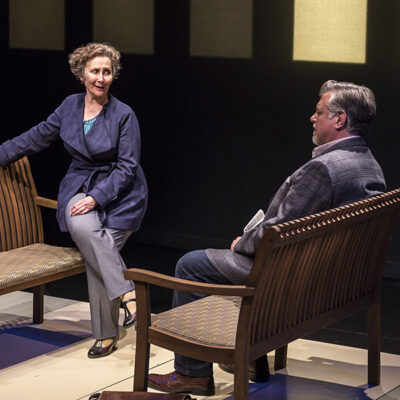 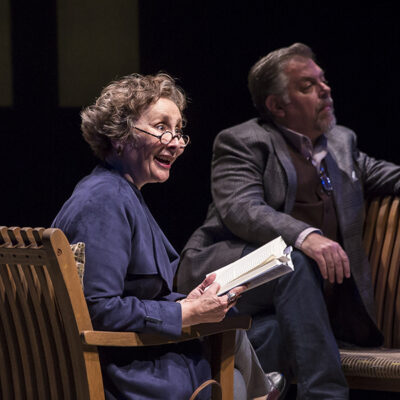 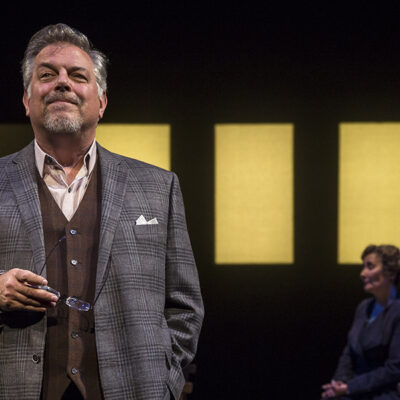 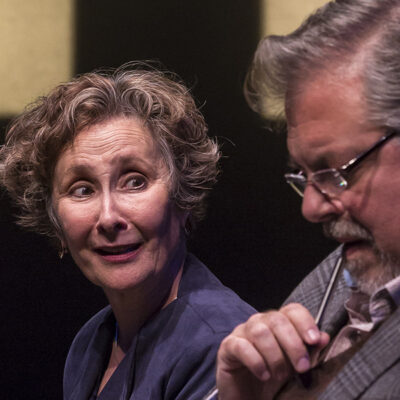