Windsor life is sweet, simple and in a constant state of amicable chaos. A bustling, middle-class burg kept – just barely – in line by the wit of its women, as jubilant children own the day. The bucolic bliss is abruptly disrupted by a visit from Shakespearean bacchanal Sir John Falstaff; his dreams of lazy splendor quickly tatter as he’s continually and hilariously shown up by a couple of spunky housewives. Windsor has officially laid out its welcome mat. No need to knock.

When infamous mooch and layabout Sir John Falstaff arrives in Windsor, he immediately decides his path to riches lies in finding a wealthy woman to woo. So he sets about writing identical love letters to two married ladies about town – Mistresses Ford and Page. Though the letters fail to have the intended effect, the ladies find them an excellent inlet to toy with Falstaff, resulting in a funny and energetic exploration of marriage, miscommunication and forgiveness, featuring charming characters and shenanigans to spare.

'Merry Wives of Windsor' at American Players: Shakespeare's fat Falstaff and some lusty LOL
By Lawrence B. Johnson, Chicago on the Aisle, August 15, 2015. 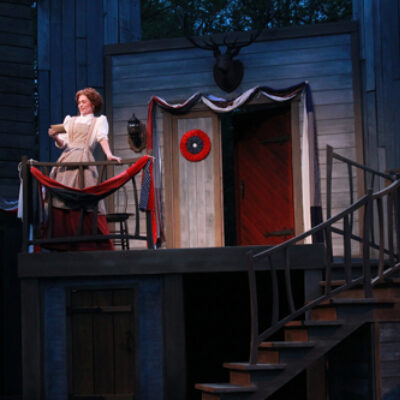 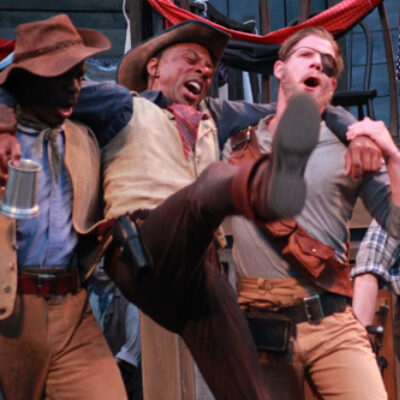 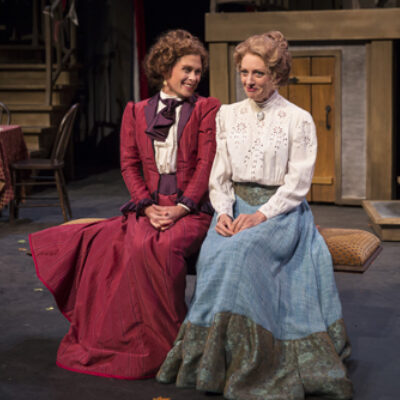 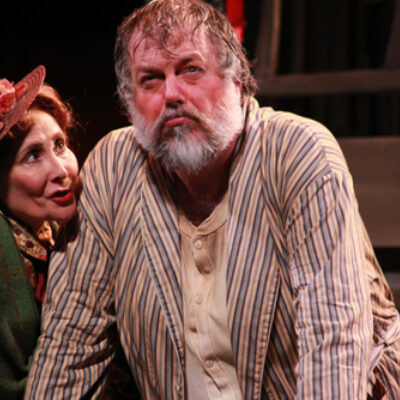 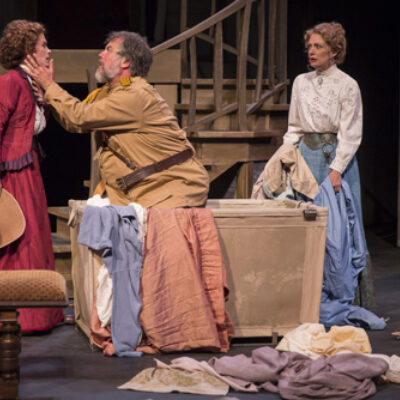 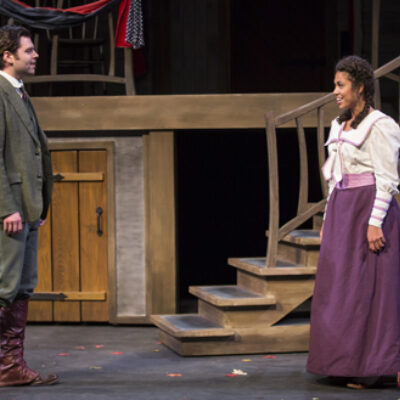 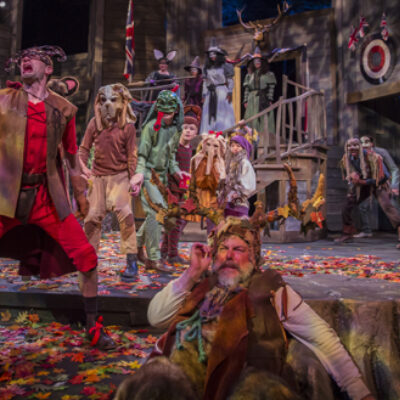