Run time: 1 hour 35 minutes. This play will be performed without an intermission.

When the line between who you are and who you can never be is stretched thin, reality becomes a story you write yourself. It’s not a pretty story, though there is beauty. Not a story that’s sexy, though there is sex. It is a world most of us glide past without seeing. A world defined by Class and by Other, whose inhabitants are shoved, howling, into a gilded prison. Never to be released. It’s mesmerizing and provocative. Even terrifying, at times. What, after all, is scarier than love? Especially love like this – marble-cold and star-distant. And for these three women, it's the only love they'll ever know. Take a chance, and peer into their fractured looking glass.

Claire and Solange are sisters and servants. Trapped in a life they didn’t ask for and can’t leave, they pass the time by impersonating their Madame, with Claire dressing up in her fine clothes and makeup and relishing her role as the cruel, bullying mistress; using her character to spar with Solange. As the sisters dig deeper into their make-believe, their games become more sinister as they struggle against and within their identities and class roles. An edgy, absurdist fantasy about class and pain; power and playacting.

'Pericles, Prince of Tyre' and 'The Maids' reviews: from fun to frightening
By Terry Teachout, The Wall Street Journal, September 7, 2017

The complexity of 'The Maids' lands at APT in splendid fashion
By Dave Begel, Milwaukee Theater Reviews & News, July 2, 2017 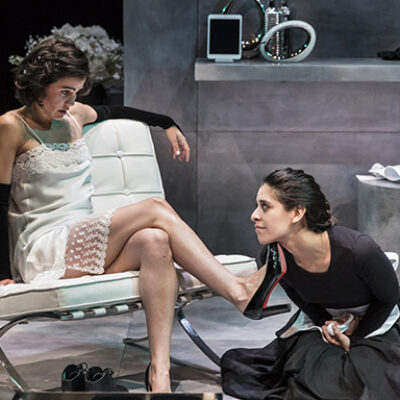 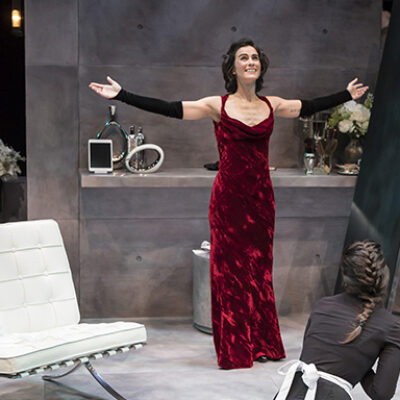 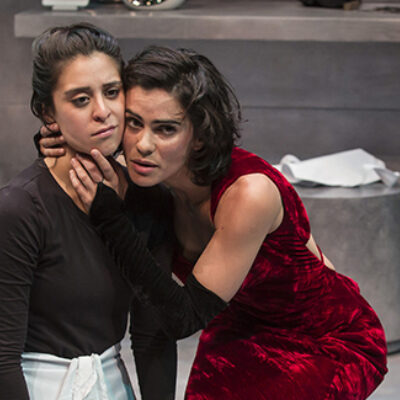 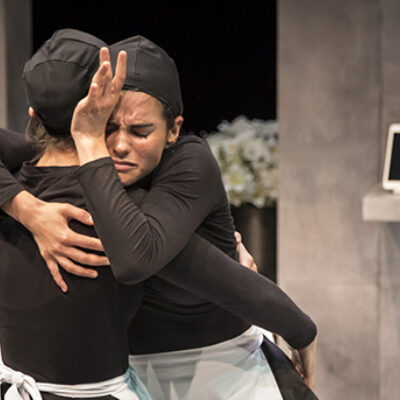 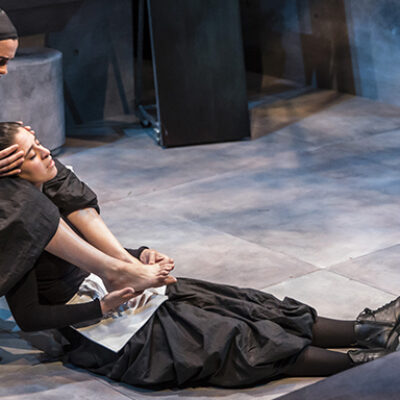 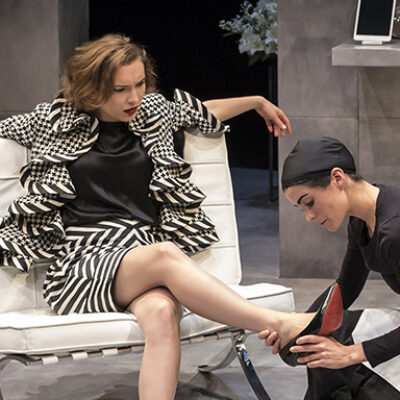 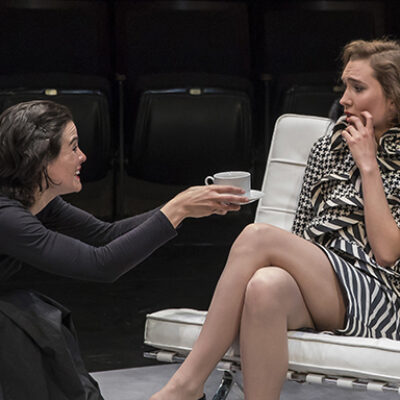 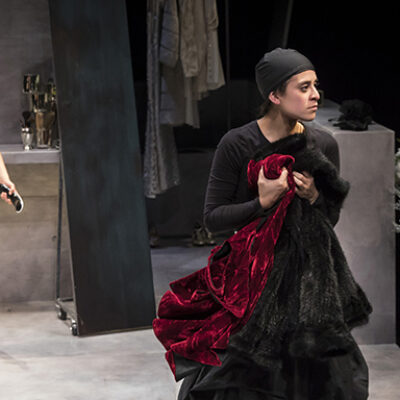 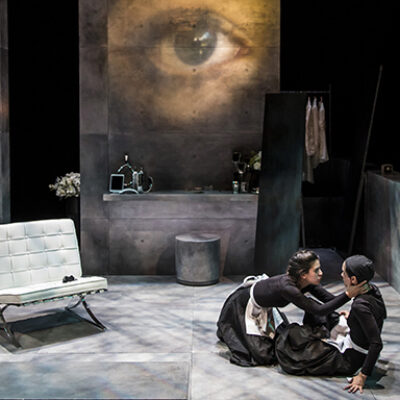 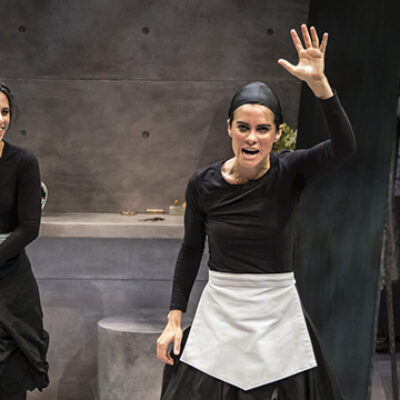 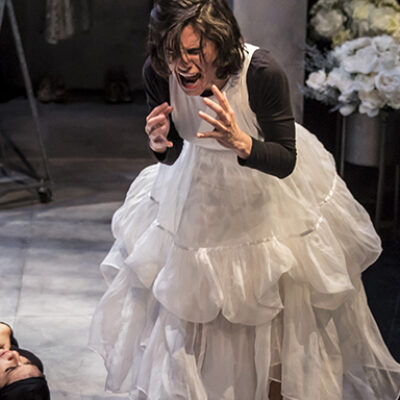 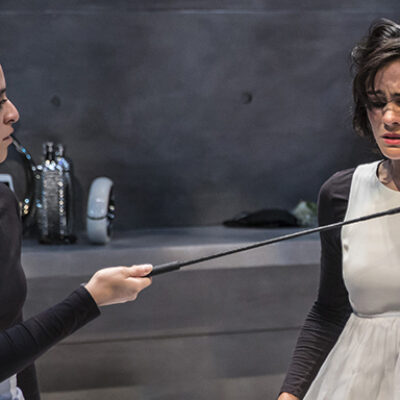