This play will get under your skin. It's personal and enormous; two men sentenced to life in the belly of a system stacked against them. But their friendship brings them freedom. Gives them levity and light. Rays of joy, made purer by their bleak backdrop. It's beautiful. Even funny. Laughter is vital to their humanity, as they wait in the cold for change to come. Rich and visceral, The Island is one of the great protest plays of our generation, from South Africa's most earnest and eloquent spokesmen.

John and Winston are black political prisoners in South Africa, spending their days at hard labor and their evenings rehearsing Sophocles' Antigone. Though the two men are deeply bonded to one another, their friendship is tested when John discovers that his most recent appeal was successful, while Winston is still looking at years of brutal incarceration ahead. A profile on the depth of human resilience in the face of unspeakable injustice and racism.

This play contains some strong language. For more information, contact the Box Office.

‘An Iliad' and ‘The Island' Reviews: The Smell of Blood and Bronze
By Terry Teachout, The Wall Street Journal, July 30, 2015.

'The Island' is closer than we think
By Gayle Worland, Wisconsin State Journal, June 15, 2015.

Chike Johnson brings a questioning approach to 'Othello'
By Mike Fischer, The Milwaukee Journal Sentinel, May 17, 2015. 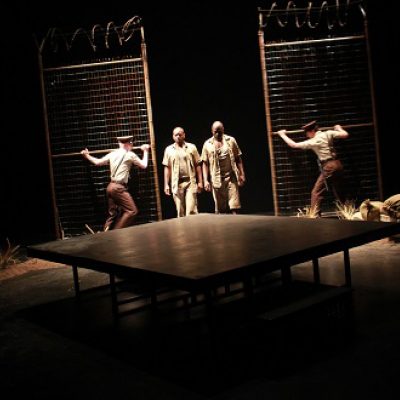 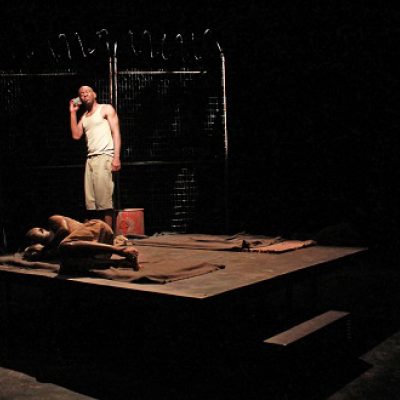 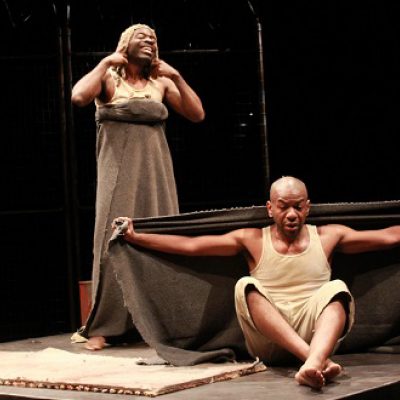 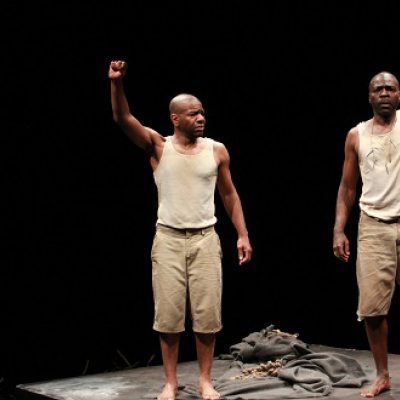