The Game of Love and Chance

Heartplay is one of our very favorite games. And what a game we have here. Crisp and witty, with characters to match. Instead of a single feisty damsel in disguise, Marivaux’s given us two. In fact, nearly everyone here is both trickster and target. It’s absurd and hilarious. And surprisingly moving. APT's can't-miss autumn comedy.

Making the most of her arranged marriage, Silvia switches places with her ladies’ maid Lisette to observe her betrothed more carefully. What she doesn’t know is that her husband-to-be, Dorante, had the exact same idea, trading identities with his valet, Harlequin. Sparks fly immediately between both couples, leaving them in a quandary about where their allegiances lie, and whether class lines can be crossed in the name of love. A hilarious period comedy.

Sweet and decadent
By Gwendolyn Rice, The Isthmus, November 4, 2015.

'The Game' is afoot at APT with lovers in disguise
By Lindsay Christians, The Capital Times, November 2, 2015

APT makes safe bet on class in 'The Game of Love and Chance'
By Mike Fischer, The Milwaukee Journal Sentinel, November 2, 2015 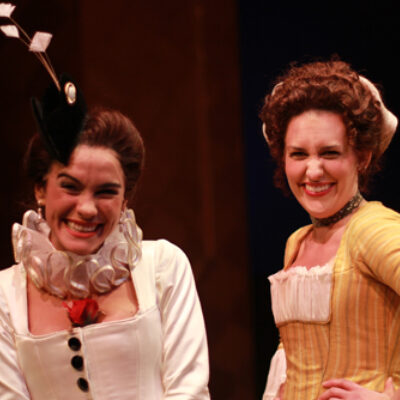 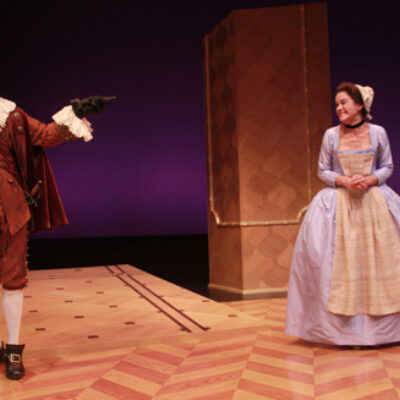 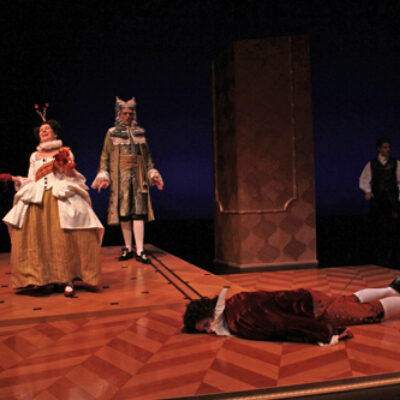 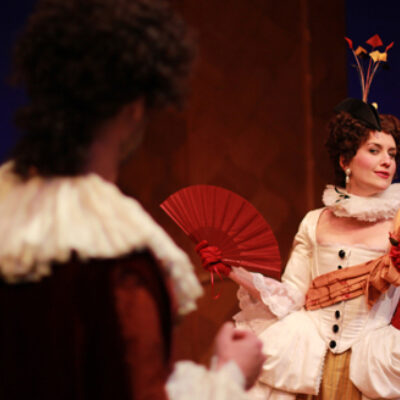 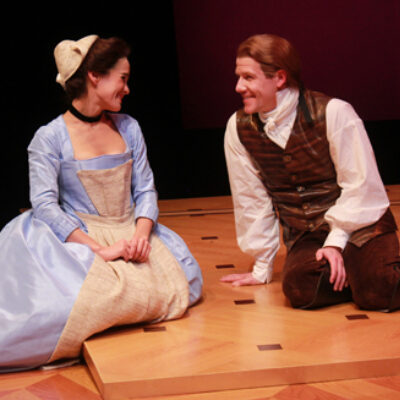