The Critic is 2011‘s best bet to make you literally fall out of your seat laughing (as it did for our director when he first saw it). Punchlines come fast and furious as hangers-on to the 18th century London drama scene show their true character (or utter lack thereof). Misadventure, vanity and backstabbing abound; indeed, there’s a character named Sneer. Yet, if it all sounds a bit mean, it’s really not. It’s a humane, good-spirited look at a gossipy, celebrity-driven world. Sounds familiar, no?

Those who cannot do
By Terry Teachout, The Wall Street Journal, September 2, 2011.

American Players Theatre's hilarious The Critic spoofs the stage
By Jennifer A. Smith, The Isthmus, June 26, 2011.

Let’s talk about Richard Brinsley Sheridan. Show business was his life. He wrote plays, big hits even.He owned one of the major theatres in London. His friends and relatives were writers, composers, poets, actors and singers. The world of The Critic is Sheridan’s world and brother, did he love it. For anyone who works in the theatre, attends the theatre or supports theatre in any way, this play is going to seem awfully familiar. Sheridan understands the ferocious desire so many of us have to be a part of the show. We want to go backstage, to hear the gossip, to watch the actors rehearse. We want to be in the living room when the writers and the backers hear the score for the first time. From stories told around the fire to the invention of the shuffle/ball/change, we are riveted to the transformative powers of the performing arts. Sheridan gets it. And Sheridan thinks it’s hilarious.

I have been quoted too often as saying that this play is the funniest play I ever saw. I regret saying that because now the pressure is on. I saw it nearly twenty-five years ago in a production that starred Ian McKellan. I remember, mercifully, nothing about the actual staging. I just remember falling out of my seat laughing, tears streaming down my face. I have not heard of a production, anywhere, since. Perhaps that’s because there’s a truism in the theatre that says nobody wants to see a play about the theatre. Well, A Chorus Line, All About Eve and the last act of A Midsummer Night’s Dream spring immediately to mind. But what do I know?

I know we are happy to have you at American Players Theatre and this rare performance of Richard Brinsley Sheridan’s The Critic. 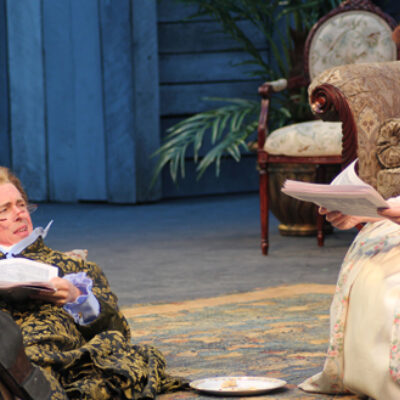 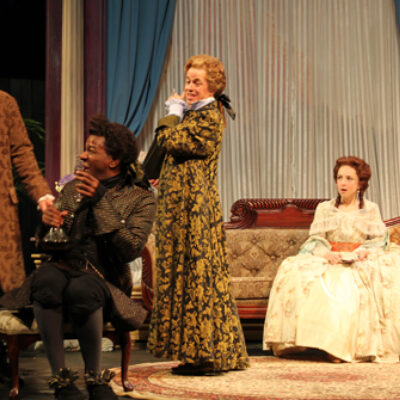 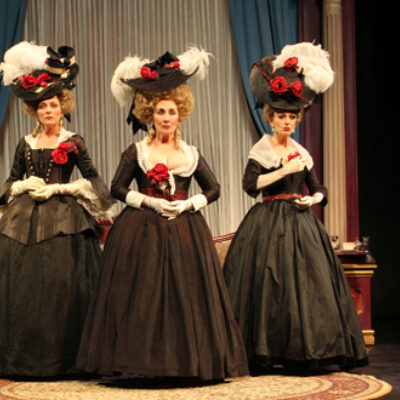 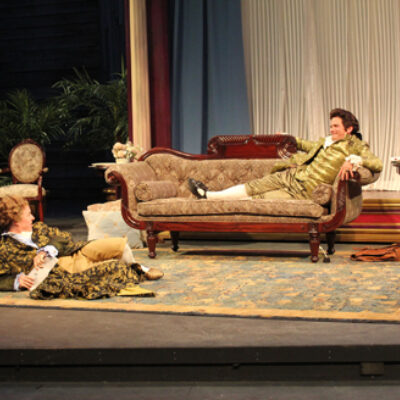 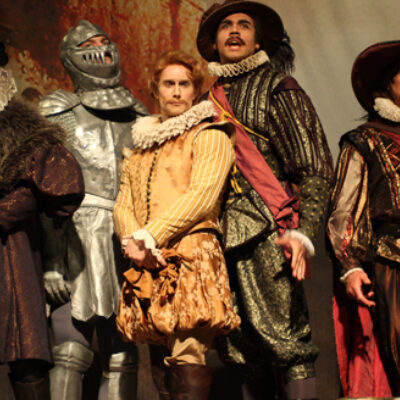 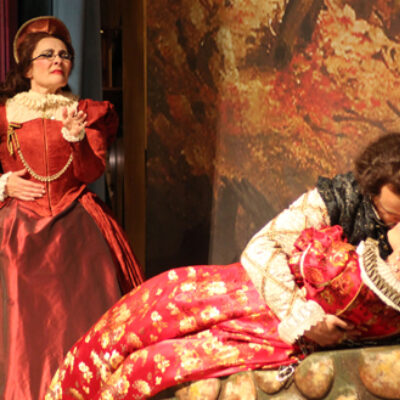 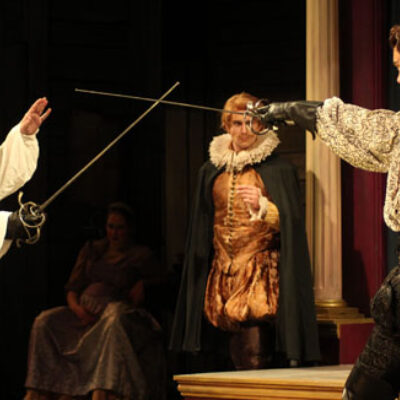 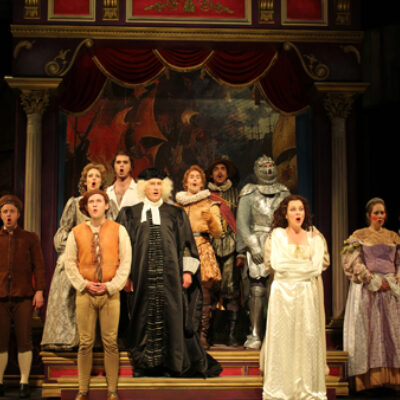