It's amazing the hilarious havoc two sets of twins can unleash on an unsuspecting town. And unleash it they do, but with the very best of intentions. To find an end to endless journeys. To finally be a family. Shakespeare never could pass up an opportunity to capitalize on mistaken identity, and he never accomplished it with more humor or heart. He's a master at making us laugh at the big stuff: Love. Loss. Forgiveness. Looking in a mirror and realizing it's a window. Our perception can take some ridiculous turns when provoked; different turns every time. See where yours takes you.

Separated from their family and each other in a shipwreck, two long-lost brothers search for answers with the help of their hilarious servants. This one hits all the big themes: love, loss, family, friendship – all balled up with a serious case of mistaken identity. One of Shakespeare's most enduring comedies about two men, their fools and the people who love them.

Run time: 2 hours and 10 minutes, including one 20-minute intermission

APT's 'Comedy of Errors' is a gender-flipping diversion in disguise By Lindsay Christians, The Capital Times, June 13, 2016. 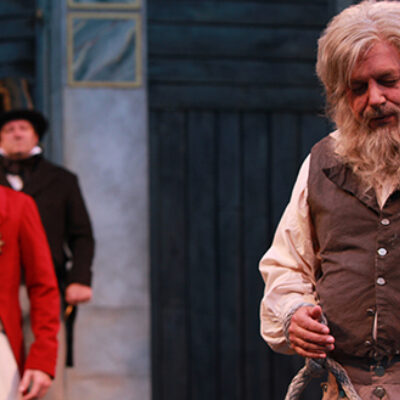 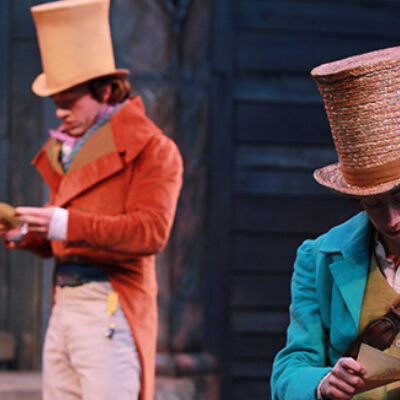 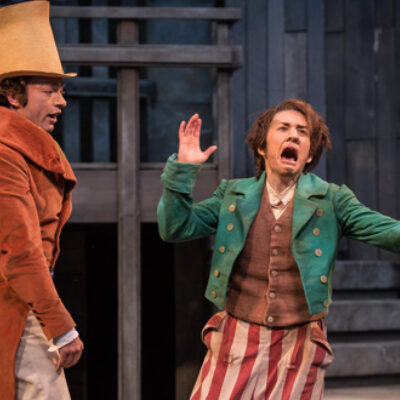 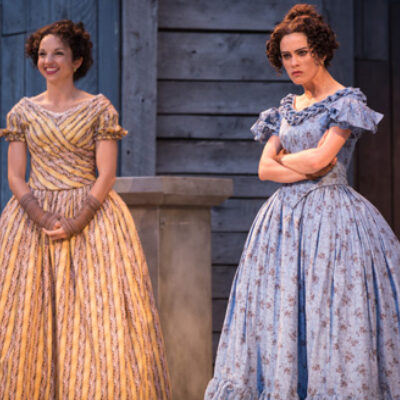 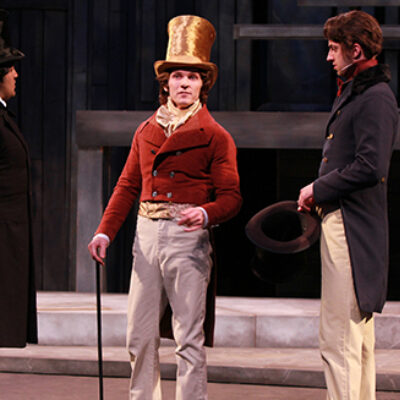 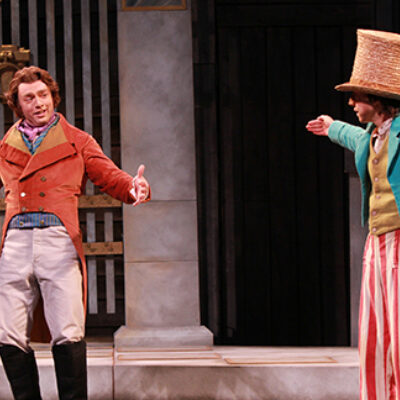 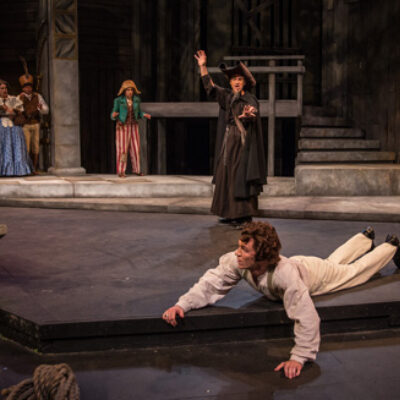