Prison walls extend far beyond prison gates, destroying families, infecting dreams and mocking what hope is left after time served. In the Louisiana Bayou, brothers by blood and by mythic circumstance struggle to find connection in the wake of incarceration. With a love that is abundant and complex; beautiful and dangerous, they navigate a road where those prison gates remain, always, in their rear view. They find themselves at a crossroads where fate, hope and desperation collide. Where their love for each other must redefine what it means to be free. Kinetic and musical and achingly poetic, with characters steeped in the Yoruba cosmology, The Brothers Size sings the ancient bond of brotherhood.

Synopsis
In the Louisiana bayou, Ogun Size is the hardworking and steady brother to the younger Oshoosi. Ogun worries constantly about his brother, who's fresh out of prison and restless. When Elegba, Oshoosi's old prison-mate arrives with a gift, their relationship is thrown out of balance. Influenced by the rich culture of the Yoruba people of West Africa, this contemporary tale begins in ritual and evolves into a tough and tender drama of what it means to brother and be brothered. Combining flights of poetry, music and dance, The Brothers Size explores the tenuousness of freedom and the need to belong. Originally slated for the 2020 season.

The Brothers Size - Trying to Hold the Family Together
Alexis Bugajski, Picture this Post, July 8, 2022

When I first saw The Brothers Size I realized that I had just been gifted with one of those once-in-a-lifetime, transcendent experiences. It was religious for me as I “caught the spirit” and literally could not move out of my seat after curtain call. That moment embodies all that I chase when I go to the theatre - a truly transformative, communal offering of call and response that connects our ancient humanity to the fragile and uncertain present in which we live.

As a Black man living in America and as the father of two young Black adults, every day is a journey of navigating that fragility and uncertainty that the color of our skin brings to our very existence, not to mention our freedom or the lack thereof. We dread losing our lives. We dread losing our tentative “freedom.” Many of us live with these fears daily.

As stated in an article published by the Vera Institute Of Justice: “The 13th Amendment may have outlawed the enslavement of Black people, but the United States continues to devise new ways to uphold the racist hierarchies that slavery was founded on and to restrict the freedom of the descendants of enslaved people.” I believe that the disproportionate numbers of black and brown bodies behind prison bars, the mass incarceration of young Black men in particular represents the most blatant of these racist hierarchies. 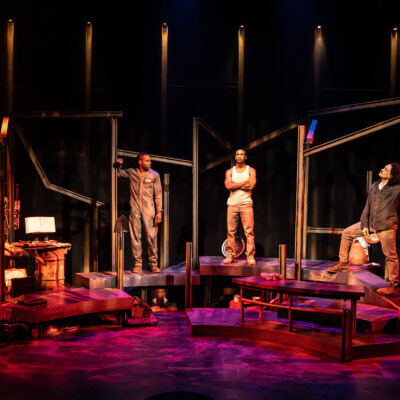 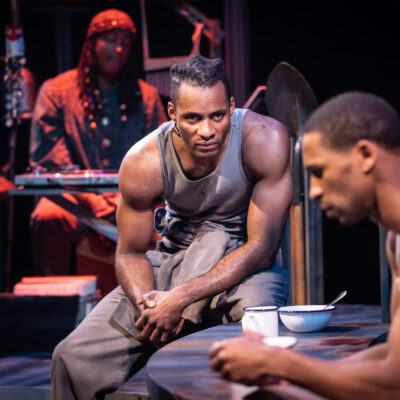 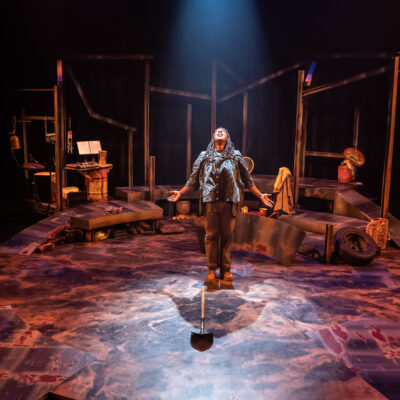 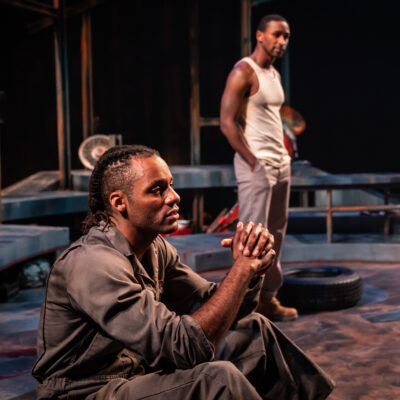 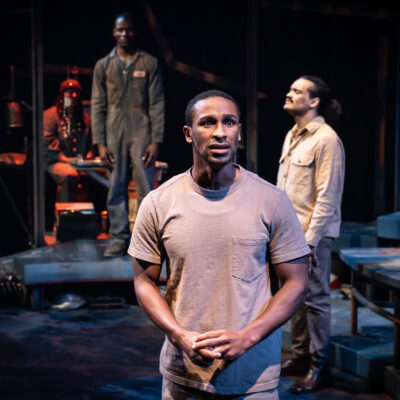 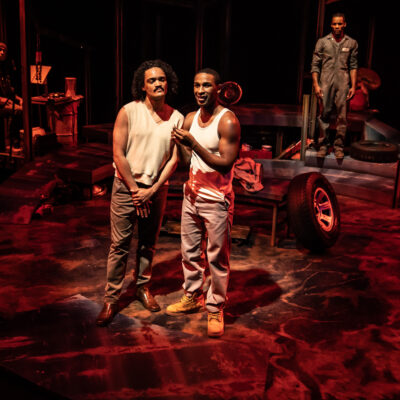 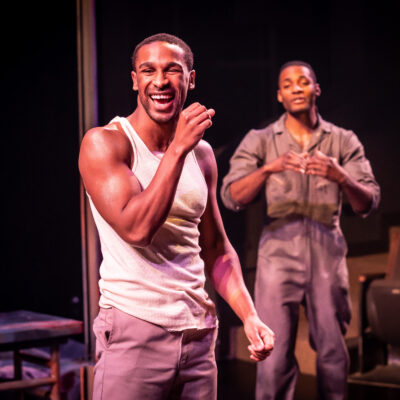 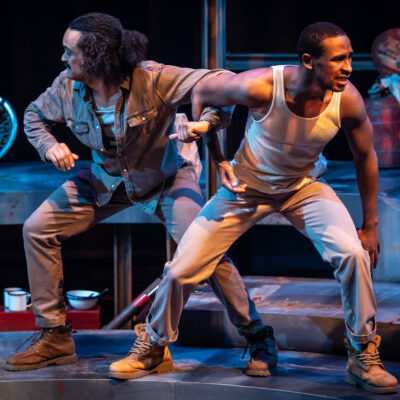 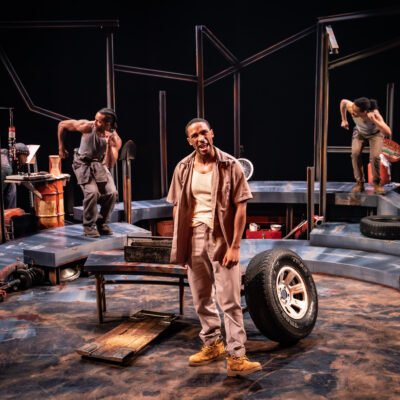 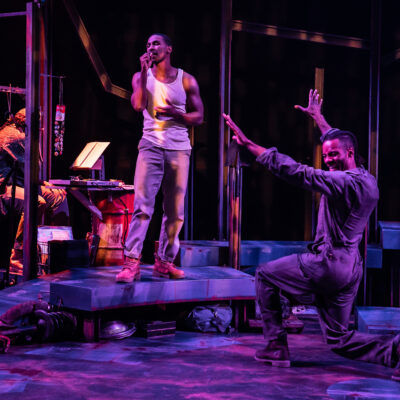 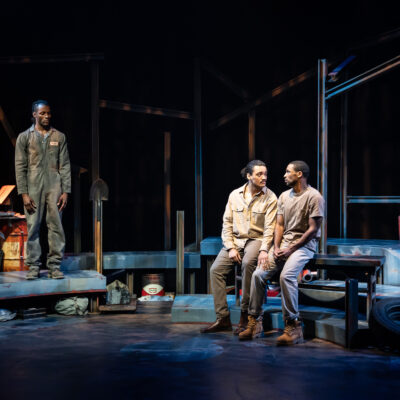 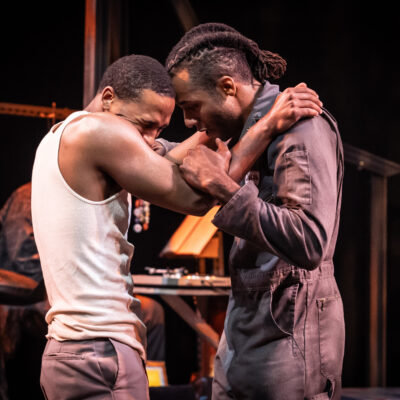