What do the words of a dead White poet mean to a group of Black actors? Everything, actually. After all, these are artists forced to spend their days disguised as maids and waiters. Hiding their gifts along with their feelings, until the sun sets and the time comes to discover themselves in Shakespeare's poetry. His writing demanding that everyone find their own way through his words, haters be damned. A backstage story like no other - funny, furious and uniquely American. 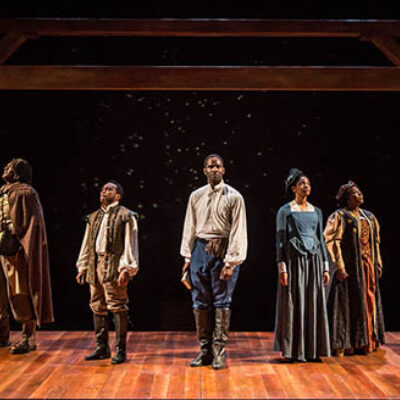 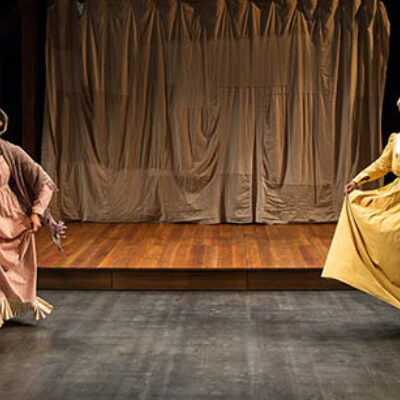 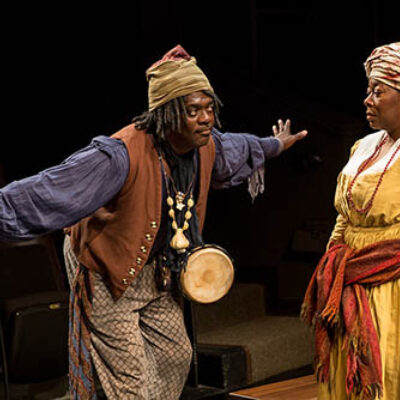 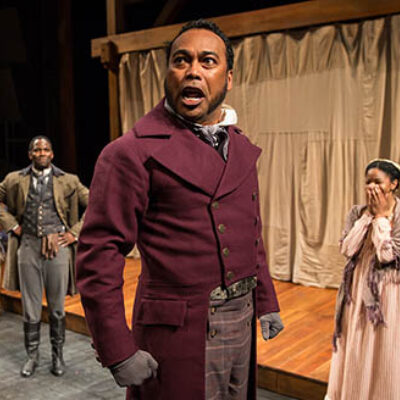