From an original play by
Ferenc Molnár

Please select a date from the drop down to purchase tickets.

Please note: Most performances of Rough Crossing will be mask optional. The performances on July 9, 23 and 30 are designated Facemask Fridays, and masks will be mandatory in Hill Theatre on those dates. More information here.

Here we have a play that hits all the notes with equal glee – a screwball comedy written by one of the smartest playwrights of our time. Stoppard’s sharp and sparkling wit is on full display, punctuated by pratfalls, and led by a cast of characters teetering just on the edge of ridiculous. Even when they’re behaving badly, you can’t help but cheer them on. Their hearts, after all, are in the right place. Mostly. It’s about as much fun as you can have, be it on stage or screen, likely to have you rolling in the aisles.

Two established playwrights hoping to refresh their careers take their show on the road. Or, rather, on the high seas, along with their two established stars. The plan is to ride the wake of a brilliant young musician – who happens to be engaged to one of the aforementioned stars - who will compose their new musical. But when the writers and composer stumble across a tryst between the actors, they’ll need to pull out all the stops to keep their young phenom from going overboard. A clever and hilarious comedy, rife with Tom Stoppard’s legendary wit.

Oh, what a lucky guy am I! To return to live theatre. At APT. Directing a Tom Stoppard comedy. You’ve got to be kidding me! Not only that. But this particular Tom Stoppard comedy is about putting on a play. And saving a romance. And surviving a storm at sea. And getting a cognac. All the things I love!

The plays of Tom Stoppard are a specialty of American Players Theatre. Actors who can breathe life into Shakespeare have the upper hand here. First there is the language. Stoppard’s mastery of the English language is a miracle. Born in Czechoslovakia, his family fled the Nazis and moved to Singapore where they fled the Japanese and moved to India until his British army major stepfather took him to England. All of this happened before he was ten years old.

Stoppard’s adroitness with the English language is celebrated. But I can’t help but think that his circuitous path to “Englishness” was a gift. He has said that he often felt like an outsider. But that’s true of most playwrights of English comedy. Shakespeare, Congreve, Sheridan, Wilde, Shaw, Coward were provincial or poor or Irish! Being an outsider sharpens your wit. And comedy is dangerous.

I have a shoutout here. Peter Wood directed the premiere of Rough Crossing. He directed the premieres of many Stoppard plays. He was my mentor, my teacher, and my friend. He was absolutely terrifying, but he changed the course of my life as an artist. He knew me as an actor. I decided to become a director later. But he loved to direct the same kind of plays that I love to direct. Thank you, Peter.

And welcome back to American Players Theatre. 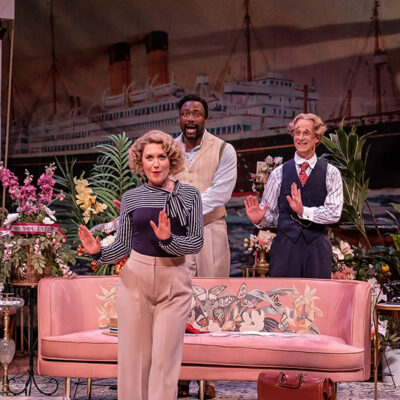 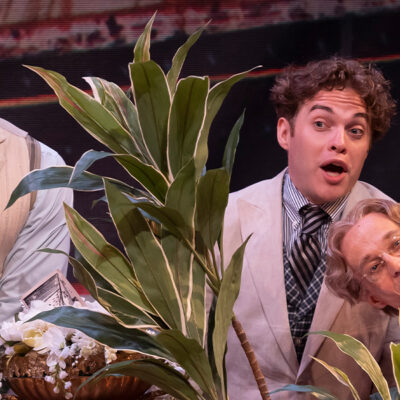 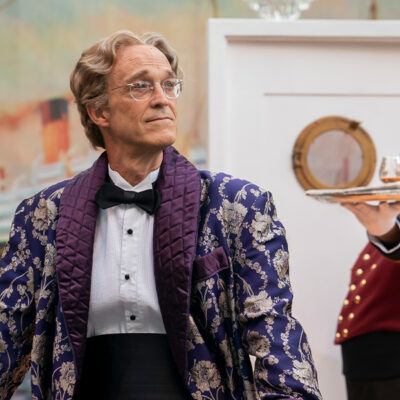 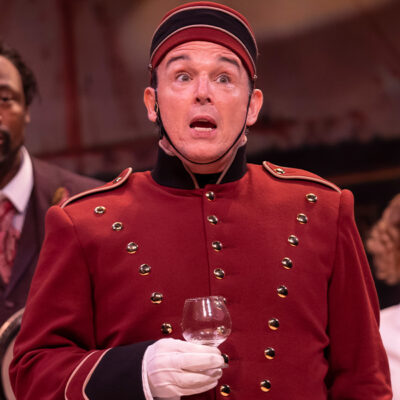 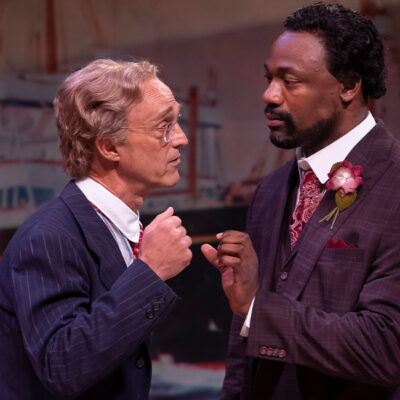 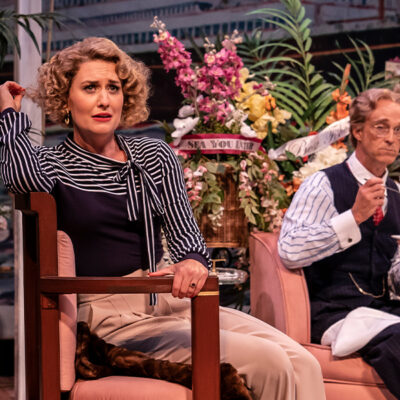 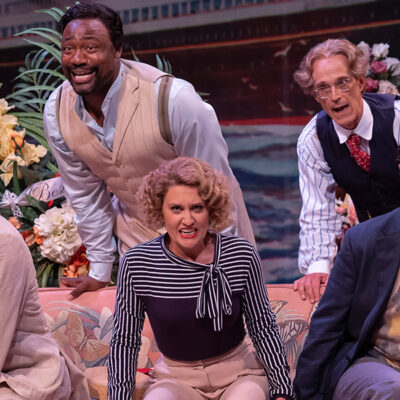 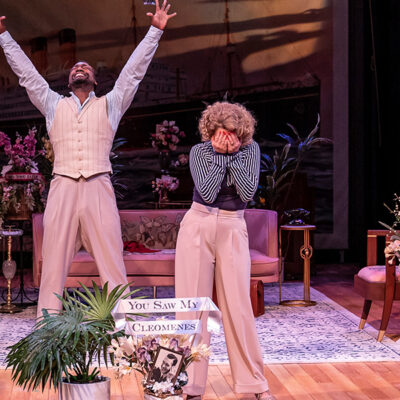 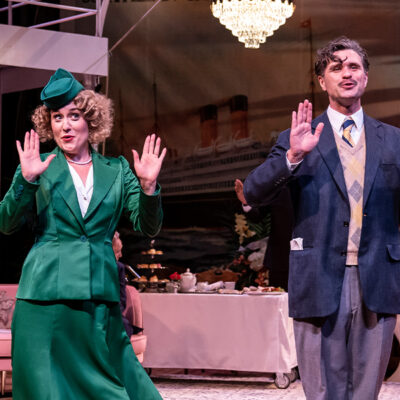