The love between Juliet and her Romeo is an epiphany. Perfect. Euphoric in that shiny, first-love fashion. But the world beyond the balcony is not nearly so warm, as familial war games play out with bloody abandon. These two have plans to rise above it all. We hold our collective breath and hope they succeed. The love story by which all others are measured, Romeo and Juliet exudes poetry, bliss and unabashed heartbreak - a story that means more with every encounter; the greatest of its (or perhaps any) kind.

Romeo is looking for some distraction when he and his friends decide to crash a Capulet ball. There he meets Juliet and the two instantly fall in love. But when her hot-blooded cousin Tybalt finds out there were Montagues at the family party, he becomes furious in a way that can only end in bloodshed; setting in motion a chain of events that will leave a trail of blood and broken hearts in one of Shakespeare's most renowned tragedies.

Much to love about American Players Theatre's 'Much Ado' and 'Romeo and Juliet'
By Mike Fischer, Milwaukee Journal Sentinel, July 7, 2014.

“Literature is considered ‘classic’ when it has stood the test of time; and it stands the test of time when the artistic quality it expresses – be it an expression of life, truth, beauty, or anything about the universal human condition – continues to be relevant, and continues to inspire emotional responses, no matter the period in which the work was written.”

The first performance of Romeo and Juliet took place over four hundred years ago, just after the playhouses had reopened after an outbreak of plague. It premiered in an outdoor theater, beneath an open sky, and, as the Elizabethan evening lengthened, perhaps a dim circle of stars appeared over the audience’s heads, the very same stars that will dot the sky above yours heads tonight (weather permitting). Romeo and Juliet has remained on the stage in one form or another ever since, right up to this very performance which you will witness in a few minutes.

I wonder if Shakespeare have any idea that his new play would one day be considered a classic? I wonder if he could have imagined that it would be spoken four hundred years later in the the New World, on the top of a hill, surrounded by trees and whippoorwills, in a place called Wisconsin? Or was he just hoping that it wouldn’t close that weekend because of the plague or the Puritans or poor ticket sales. Whatever he may have been thinking, though, the play has endured as one of his most often produced plays. A ‘classic’.

“A status of ‘classic’ implies continuance and consistence, transmitted from generation to generation in order to enrich the human mind.”

And here we are, all of us, a part of this long tradition which began over four centuries ago. Thank you for being a part of it.

And thank you, William. 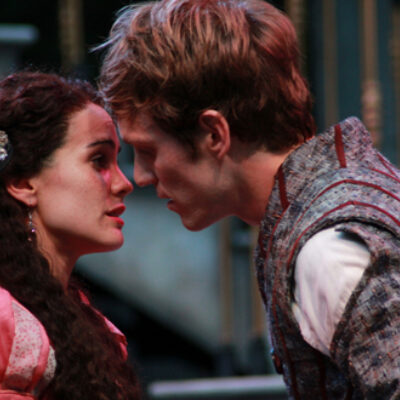 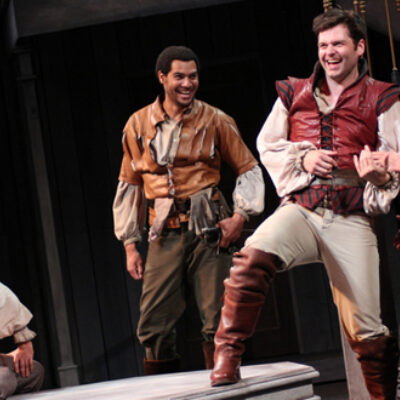 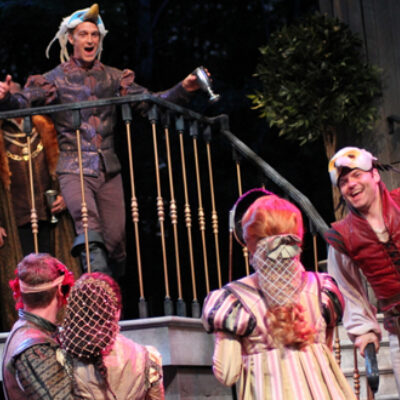 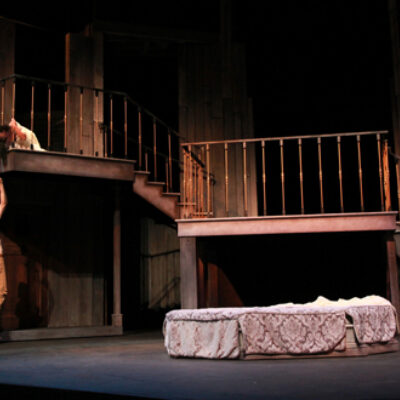 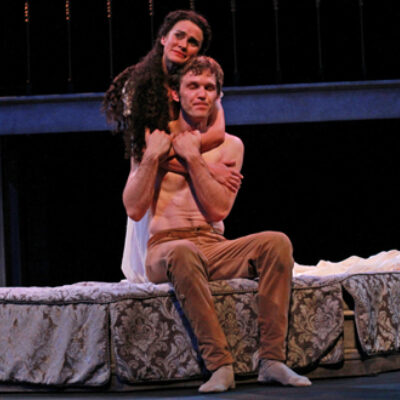 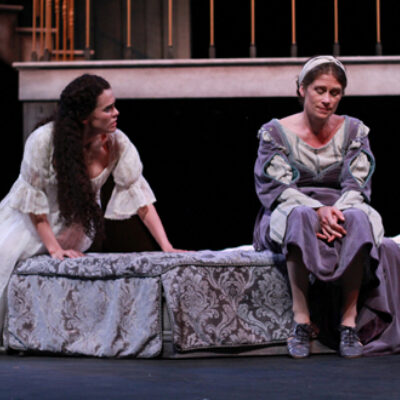 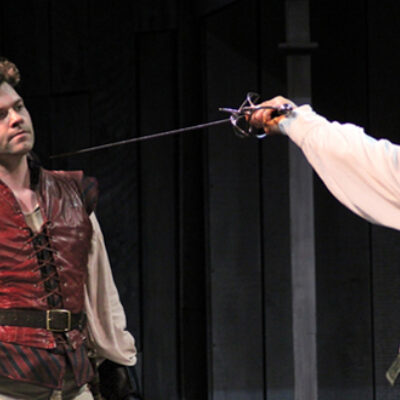 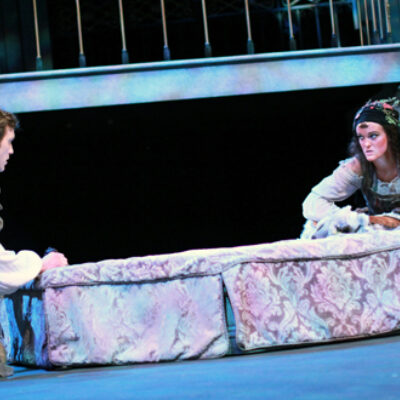