This play is just about the perfect pairing for a sweet summer night. A rapturous romantic comedy, propelled by Austen's sparkling characters and blazing wit. With couples to cheer for (and against), and the pluckiest heroine ever to ignore her mother's romantic advice. Lizzie's heart is her primary decision maker. Fearless, funny and utterly irresistible, she'll catch the fancy of more than one gentleman before the evening's out. Yours, too.

The Bennet sisters look for love under the watchful eye of their mother, for whom love takes a backseat to social placement. Mrs. Bennet has her work cut out for her – her daughters (and Elizabeth in particular) have their own very specific ideas on who might make an appealing husband. But as the young ladies seek their fortunes, they may find that what they're looking for may not really be what they want. An irresistible romantic comedy based on the novel by Jane Austen.

APT can take 'Pride' in this adaptation of Jane Austen's classic story
By Mike Fischer, The Milwaukee Journal Sentinal, June 29, 2015. 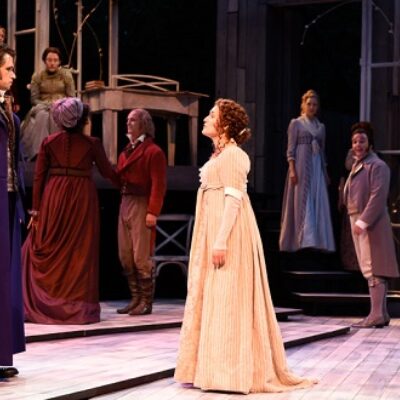 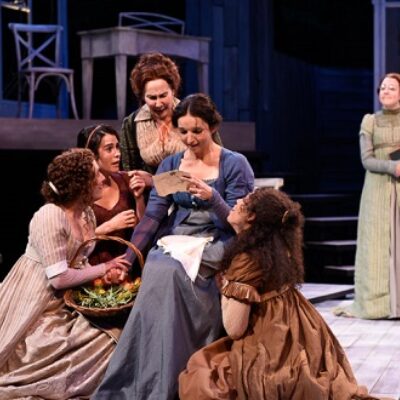 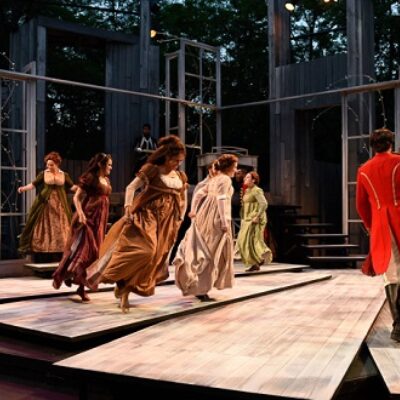 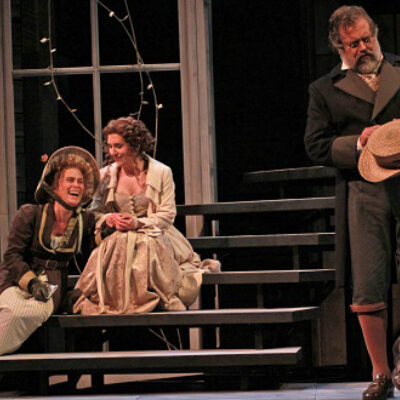 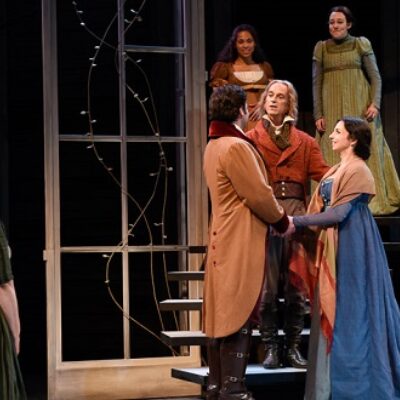 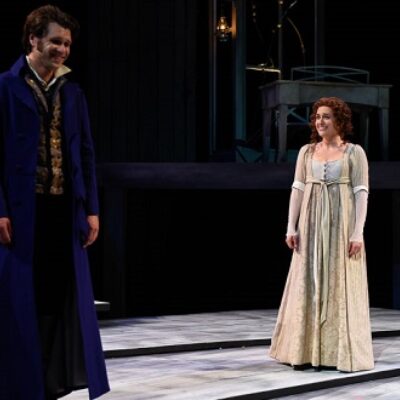