Run time: 2 hours and 45 minutes, including one 20-minute intermission.

A Voyage of the Heart

Here we have something of a rare delicacy. Funny and heartfelt, with a healthy dose of danger. Like the sea that serves as his path, Pericles’ story is nothing short of epic, as he battles storms, pirates and traitorous kings with equal flair. There are princesses to wed, daughters to adore and dreams to be dashed – only to be born again, all the more radiant for their journey through the darkness. This is, after all, an adventure, and adventure is always built on a bed of hope. Why else would we ever set sail? This saga springs from a cast of just 10 players – a Shakespearean specialty, not to be missed.

The most epic of Shakespeare’s late romances, Pericles, Prince of Tyre sails from island to island in a search for love and a place to call home. The first stop is Antioch, where Pericles has traveled to attempt to win the hand of Antiochus’ daughter. But once there, the young prince discovers a secret that could cost him his life. As Pericles flees before he can be murdered, he’s shipwrecked in a storm and recovered by fishermen in Pentopolis, where he catches the eye of Princess Thaisa. Together they create a story that spans oceans, decades and the expanse of the human heart.

'Pericles' at American Players Theatre: Through crazy accents, keeping the Bard's rhyme and reason
By Lawrence B. Johnson, Chicago on the Aisle, September

'Pericles, Prince of Tyre' and 'The Maids' reviews: from fun to frightening
by Terry Teachout, September 7, 2017 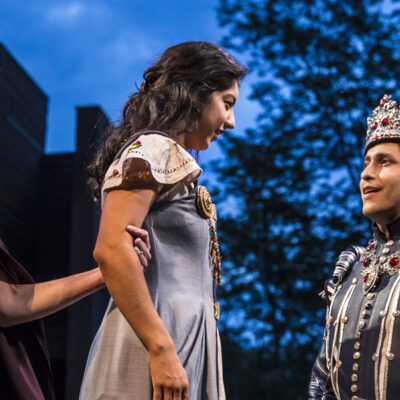 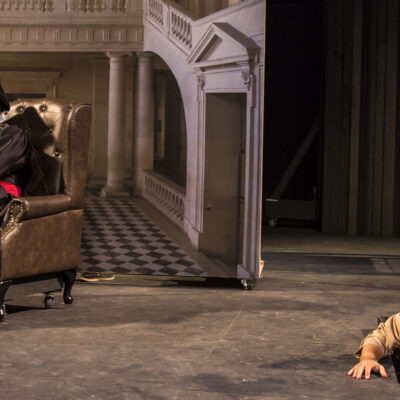 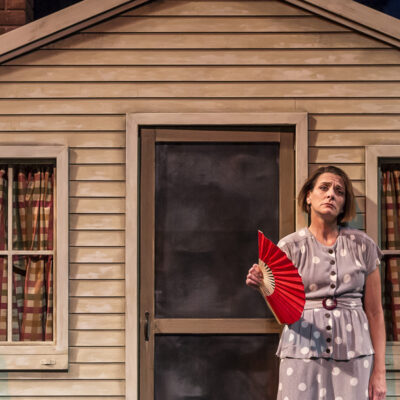 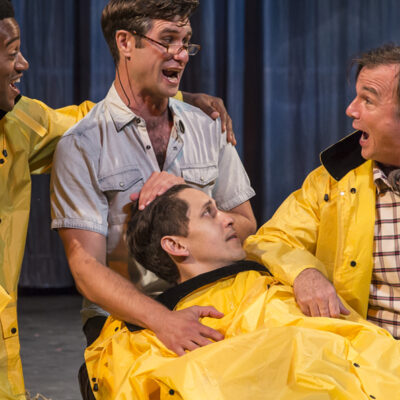 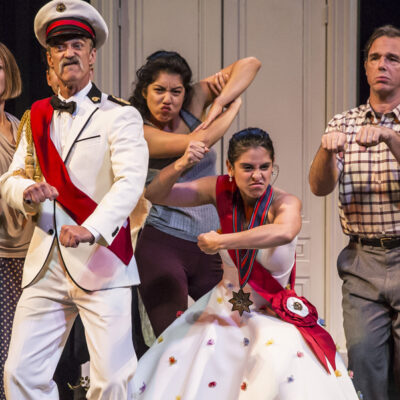 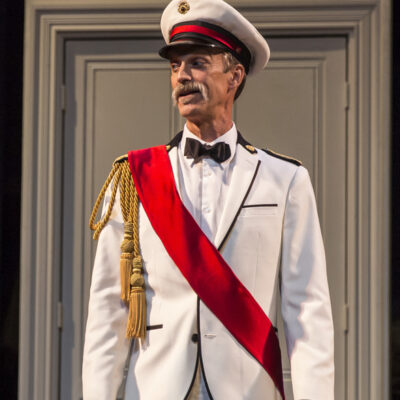 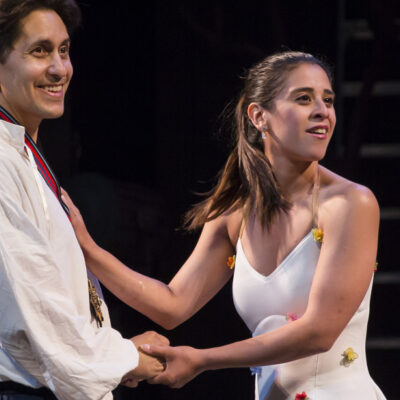 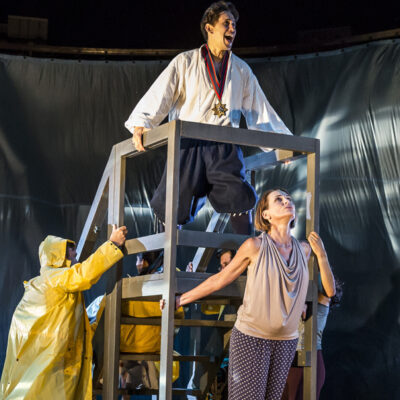 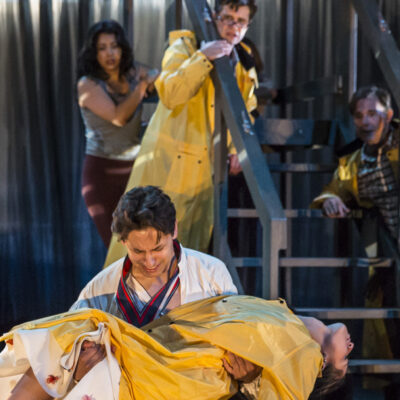 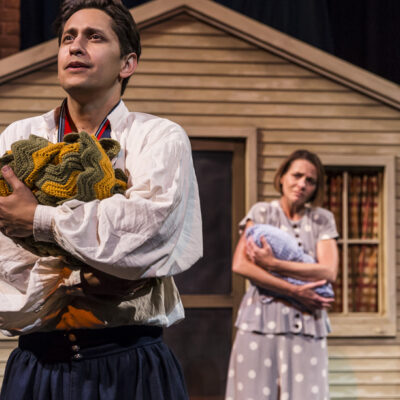 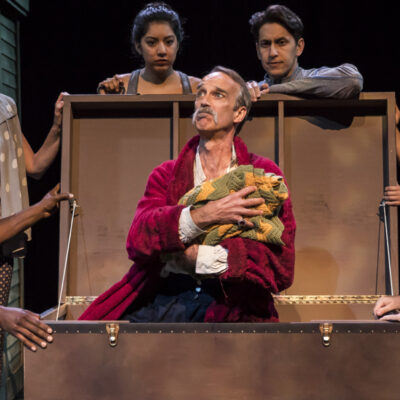 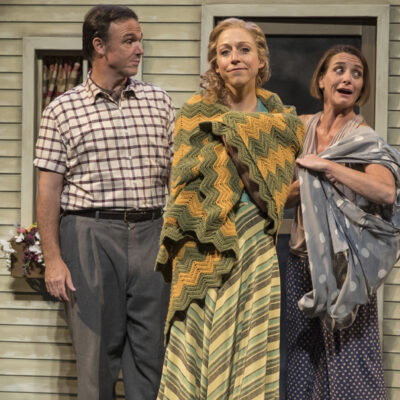 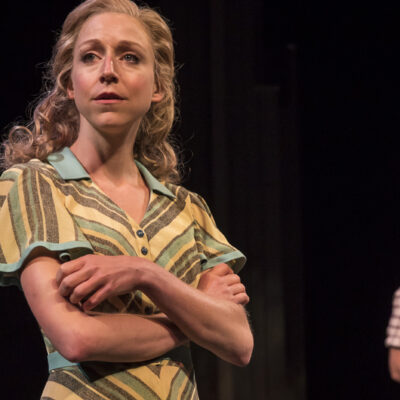 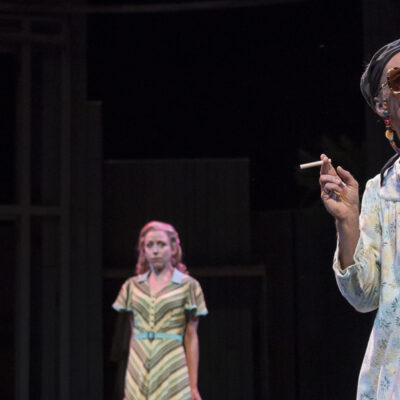 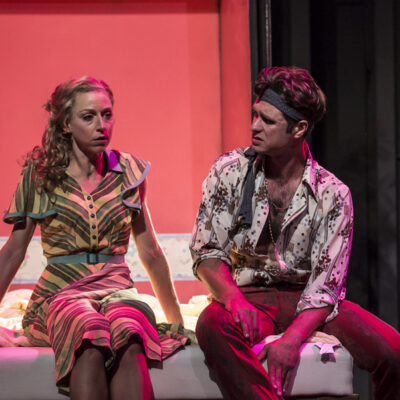 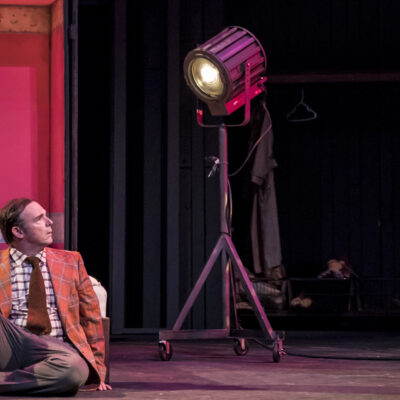