After defeating all enemies on the field of battle, Othello returns triumphant to his home. To his wife. But in war, even the winning side takes some hits, and the deepest wounds aren’t always the ones that bleed. These are the blows that scar the soul and make the peacetime world feel ominous; make it hard to tell friend from foe, leaving a warrior vulnerable to a sociopath in sheep’s clothing. An edge-of-seat thriller orchestrated by one of literature's most insidious villains.

Grave self-doubt leads to tragedy in this moving Shakespearean masterpiece. Othello has successfully won the heart of the lovely Desdemona. But not everyone is happy about this love connection, whether they admit it openly or not. So when his “friend” Iago starts whispering that Desdemona has been unfaithful, Othello is confronted by demons of doubt and the tenuous self-esteem that comes with being treated like an outsider. Love and jealousy fight to the death, spurred by the unconscionable actions of one of literature’s most evil and compelling villains.

Chike Johnson brings a questioning approach to 'Othello'
By Mike Fischer, The Milwaukee Journal Sentinel, May 17, 2015. 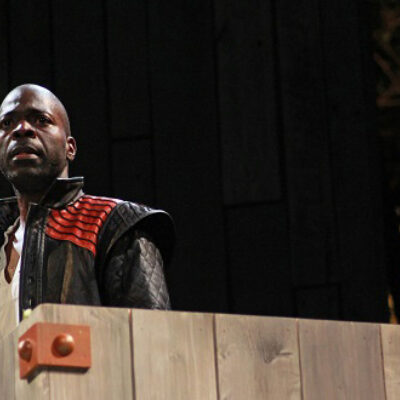 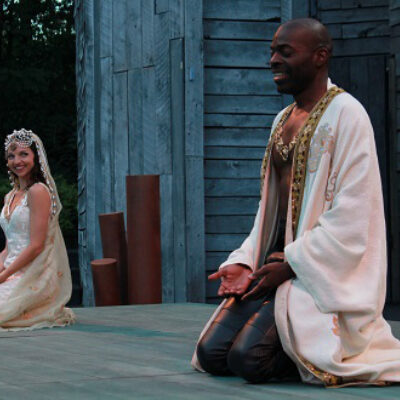 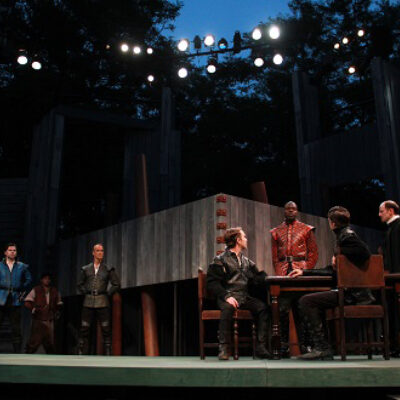 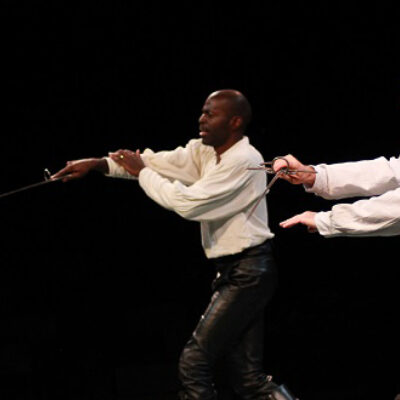 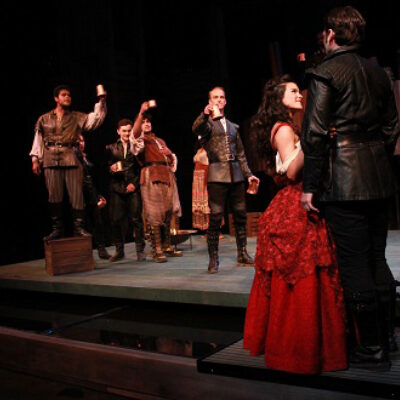 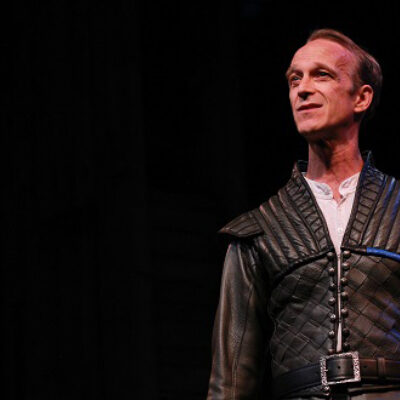