Much Ado About Nothing

There is no comedic couple quite as beguiling as Beatrice and Benedick. Wielding words as both weapon and armor (but always with a charming, effervescent glint), their banter is code for so many things - part longing, part loathing, part love. All of it a threat to their carefully cultivated swag. Their chemistry is a barely restrained force of nature. It may just break its bindings. A perpetual Shakespearean favorite; rich, uplifting and oh-so-funny.

Leonato’s house is a happy one, complete with beautiful daughter Hero and clever niece Beatrice, as well as Beatrice’s aging father Antonio. But when Leonato’s friends return from war, the household is turned on its ear by the instant attraction between Hero and Claudio, and the constant bickering (and, clearly, also attraction) between Beatrice and Benedick. But there’s a snake in the midst of all this affection, and Don John plots to destroy everyone’s happiness before some of our couples are even aware that they are indeed a couple. Masquerades reveal as much as they hide in this hilarious comedy.

It's the heart, not the funnybone, in APT's 'Much Ado'
By Aaron R. Conklin, Madison Magazine Stage Write blog, July 7, 2014.

Much to love about American Players Theatre's 'Much Ado' and 'Romeo and Juliet'
By Mike Fischer, Milwaukee Journal Sentinel, July 7, 2014.

American Players Theatre's 'Much Ado About Nothing' shows how bickering can be a beautiful and hilarious expression of love
By Gwen Rice, The Isthmus, June 23, 2014.

APT's 'Much Ado About Nothing' is an absolutely perfect play
By Dave Begel, OnMilwaukee.com, June 23, 2014.

Much Ado About Nothing - Director's Notes

One of Shakespeare’s great comedies, Much Ado About Nothing has long been recognized, in particular, for its effervescent and omnipresent wit. Nowhere else in Shakespeare’s work are so many characters quite as concerned with their own cleverness with words. Verbal jousting and the attendant word games dominate scene after scene.

In lesser hands, such a repeated concern with word games could easily be a formula for an essentially trivial entertainment. But Shakespeare, sublime master of the many faces of dramatic poetry, while dancing adroitly over the surface, also explores the depths below. Those word games turn out to have a myriad of different functions – from coarse, male, locker-room humor to taut, sophisticated debate, to a courageous ethical manifesto. And sometimes, surely, they constitute an evasion of a truth so deeply wished for it dare not be confessed.

Indeed, the very title of the play, the subject of much debate, suggests the paradox and unspoken tension that lies at its heart. Could it be merely a nonchalant description of the slightness of the work or might it refer to the fear of ‘nothingness’ shared by the two central characters, Beatrice and Benedick? Eminent critic and scholar, Harold Bloom, convincingly suggests that “with every exchange between the fencing lovers, the abyss glitters”.

Bloom also refers to the work as “the most amiable nihilistic play ever written”. But there I part company. Much Ado About Nothing is only ‘nihilistic’ if it ends by confirming the ‘nothingness’ that Beatrice and Benedick fear. It doesn’t. And the ‘something’ they do find is so much more valuable having been stress-tested by their cheerful suspicion of self-deluding optimism.
Charmingly distinctive and original as it is, this ingenious comedy thus returns to a fundamental Shakespearean concern: the tension between the ungraspable, callous indifference of reality and the overwhelming human need for simple, caring, enduring certainties.

Both viewpoints have their perils and triumphs. But being a comedy in the fullest sense of the word, in the case of Much Ado, it is the latter that ultimately conquers all. 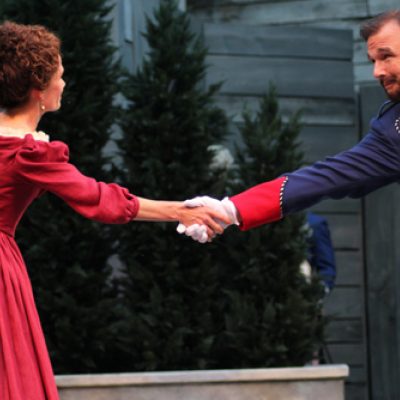 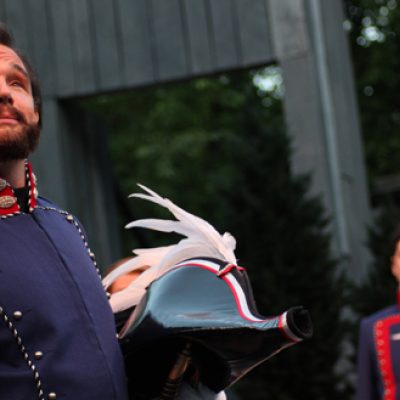 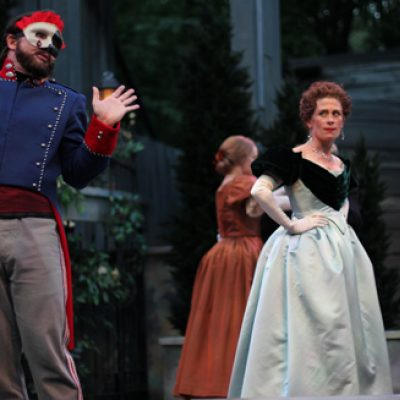 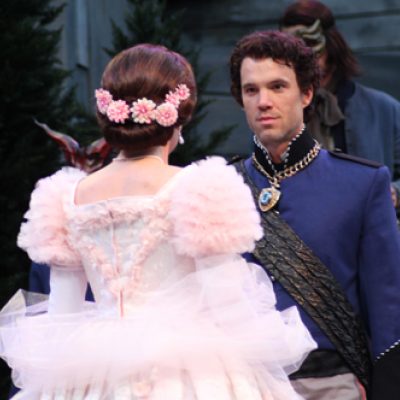 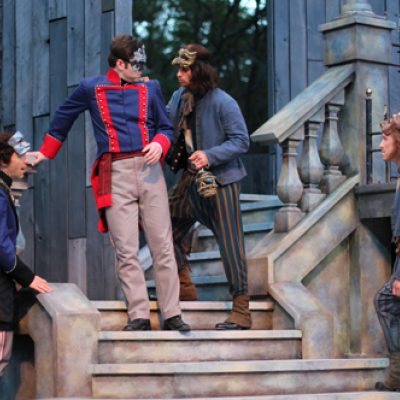 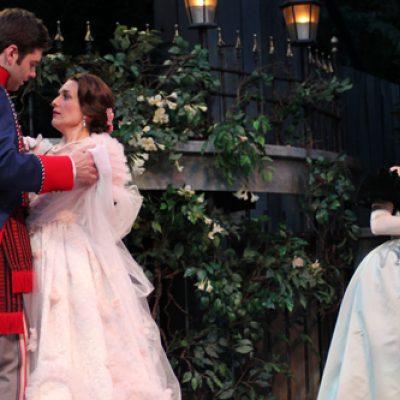 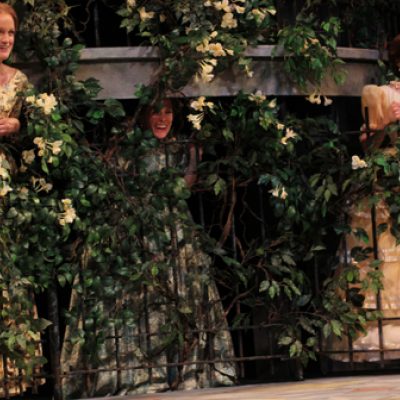 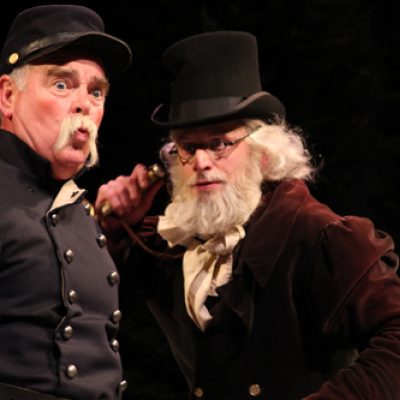