A Kingdom Without a King

In the parent/child relationship, button pushing is an inborn trait. A king and his daughters are no more immune to this flaw in human nature than, say, a salesman and his sons (See Death of a Salesman). But when a tantrum reaches royal proportions, no one escapes the fallout. And the irony? It's love that opened the gate to this tragedy - perhaps the greatest tragedy of all time. We watch, mesmerized, as the tie that binds this family draws taut and begins snapping, thread by thread, while the world dangles beneath. It's been some time since this particular king has howled at our moon. See it this summer with open eyes and open hearts.

Shakespeare's tragic masterpiece comes to APT for the first time in 17 years. A King is undone by his own vanity when he asks his daughters to sing his praises, and harshly punishes the only one of them who cares to tell the truth. Lear's act of folly sets his kingdom on a path toward betrayal, war and unspeakable loss from which few will emerge unscathed.

Jonathon Smoots, Brian Mani link APT's past to its vibrant present By Mike Fischer, The Milwaukee Journal Sentinel, May 20, 2016. 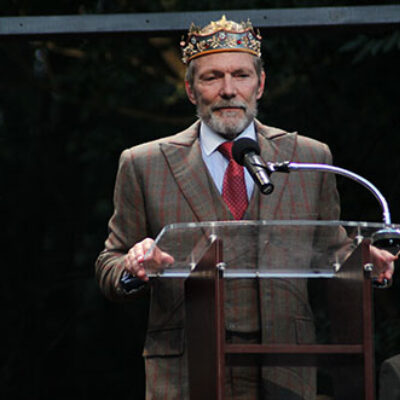 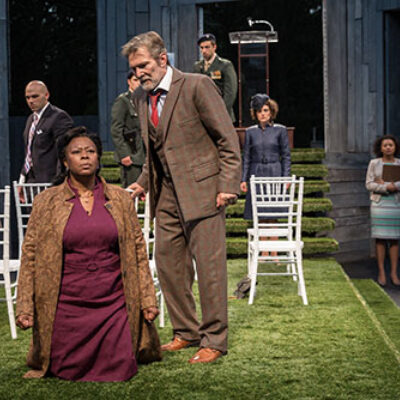 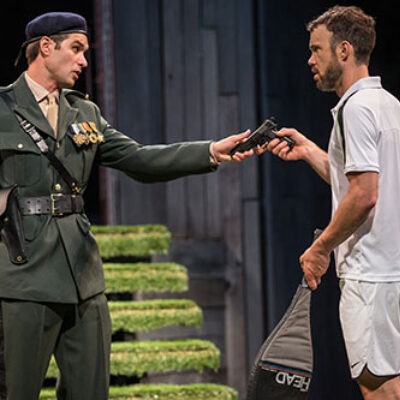 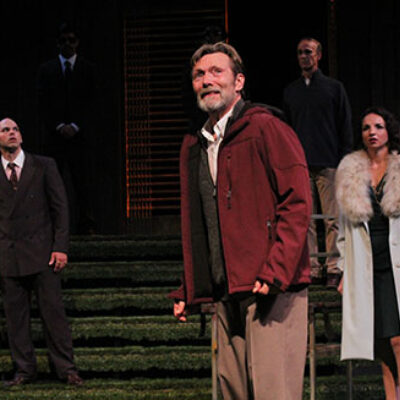 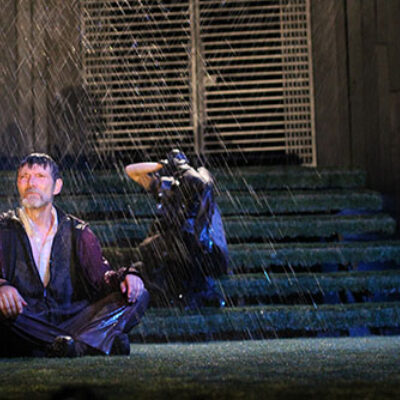 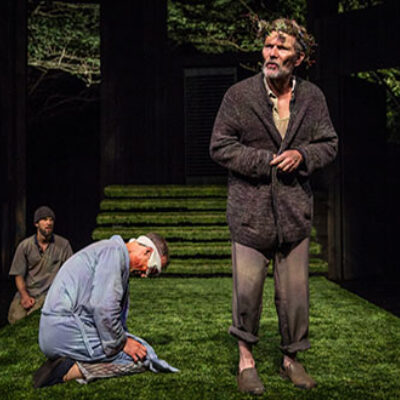 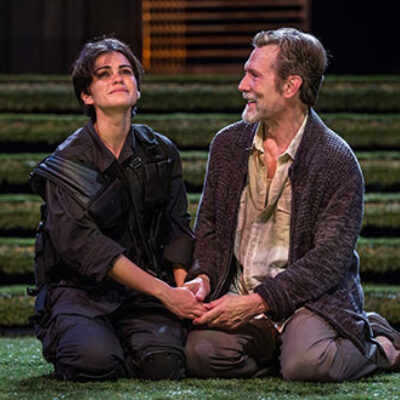