Core Company member Matt Schwader returns to APT for a searing soul-dive into our complex Prince of Denmark. Hamlet is a young man trying to navigate toward adulthood. A pensive, witty, unstable young man who recently lost his father, and who happens to be in the mood for a little avenging. At home in Elsinore – a place of pirates, inside and out – family bonds balance on the head of a pin, as the collective father-son relationship pulses through every word.

Hamlet is a play that revels in contradictions and defies categorization. A political thriller and a ghost story. A surprising comedy and a violent tragedy. A love story that costumes its characters in poetry, madness and murder. Few make it out of this one alive. But will they have a tale to tell.

Those other Danish guys
By Terry Teachout, The Wall Street Journal, September 5, 2013.

American Players Theatre shows off 'Hamlet's' wit as well as its wisdom
By Laura Jones, The Isthmus, July 1, 2013.

All of us will at some point experience a personal tragedy, if we have not done so already. It is the one unavoidable promise of life. Whether the death of a parent, the betrayal of a friend, the demise of a love relationship or the personal agony of searching through chaos for a reason to go on living.

The power of this play lies in its ability to reveal, in breathtaking clarity, the humanity that surges forth when we are confronted by life’s often painful journey. Through the eyes of a young and sensitive prince, our playwright has gifted us with a poetic conduit to many of life’s darker corners. The play—although part ghost story, part political thriller, part family drama—seems to find its center in the great question of what it means to be human.

In creating the production that you are about to experience, we continually challenged ourselves. By asking this question, we brought our collective experience to bear and endeavored to infuse each moment with all of what we have discovered. The play asks for nothing less from its players, its producers and, we hope, of you sitting in our audience. 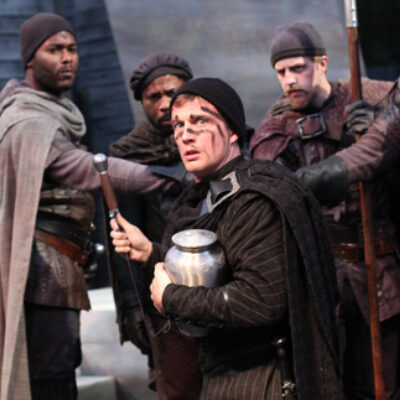 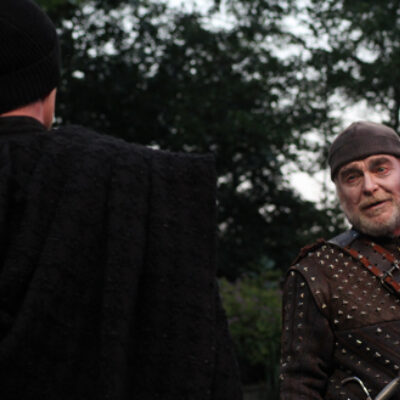 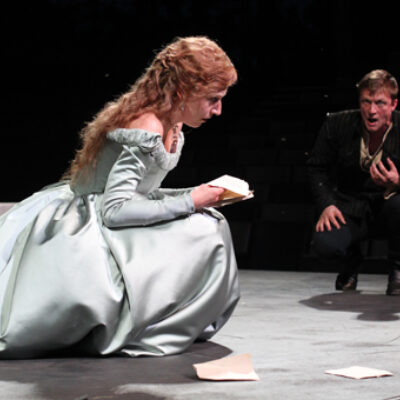 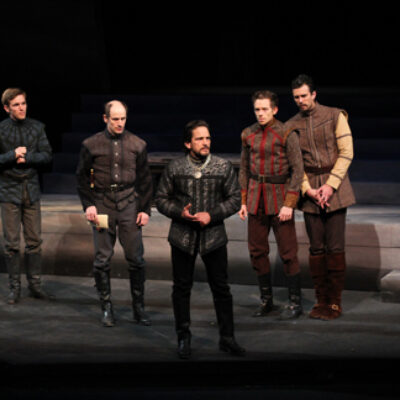 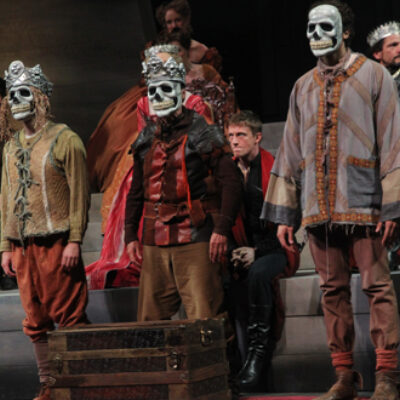 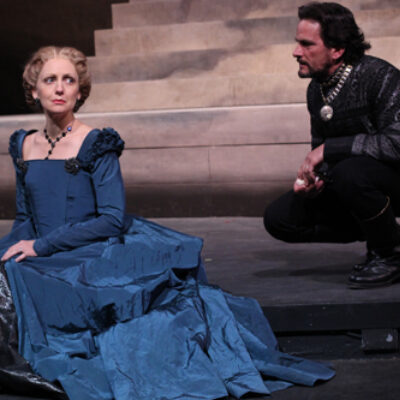 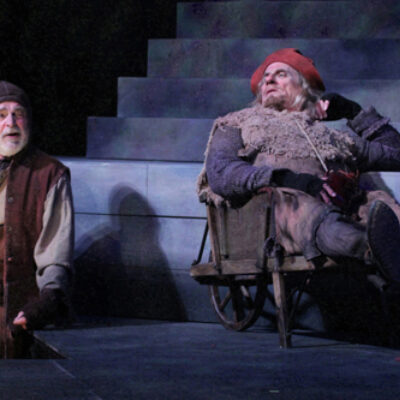 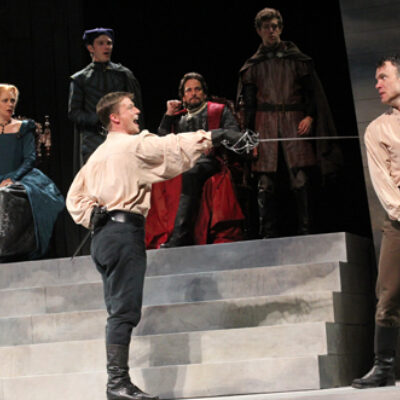