Marriage is more than just champagne and pillow talk, particularly when a couple has had a few decades for the bloom to fall off their matrimonial rose. On the far side of retirement, even a flawless stretch of beach can feel more wistful than romantic. That's when a little perspective can come in handy. The perspective Charlie and Nancy find in the sand is – oddly – perfect. A tender and often laugh-out-loud love story, told by way of a quirky marriage counseling session.

Edward Albee makes his way into the Touchstone for the first time, with the play that won him his second Pulitzer Prize. On the cusp of retirement, Nancy and Charlie take a trip to the seaside. Contemplating the changing expectations that come with long-term love and ever-dwindling days, the two of them must decide how to take on this final life-stage, and whether they can continue into it together – a decision they make with the help of some unlikely visitors. 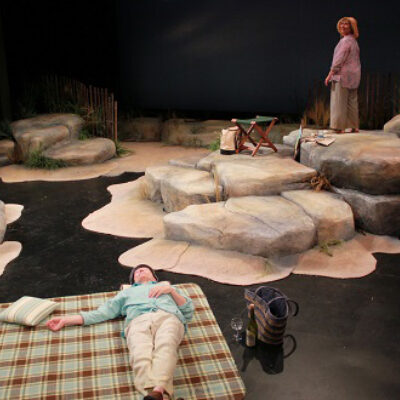 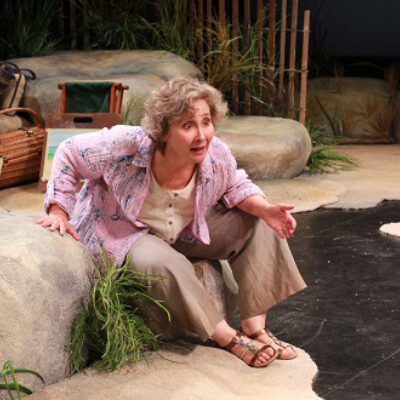 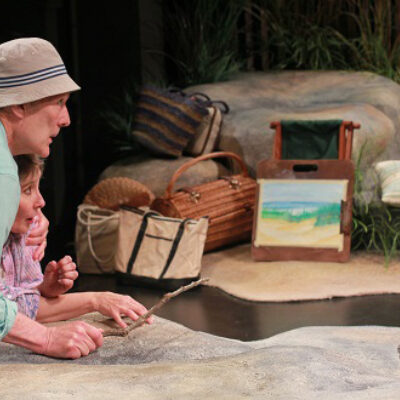 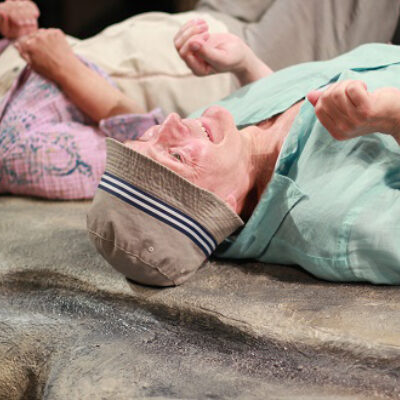