Death of a Salesman

An Almost King in an Almost Castle

Willy Loman is slowly disappearing. The foundation of his family built on a quicksand of high hopes and shattered dreams. But there is real beauty in their striving. Love is the soul of both this family and this play, one of the greatest in American theater, presented with honesty by a cast devoted to finding all its secret places. Don't miss your chance to witness it beneath our comforting shelter of stars. Because in the end, we are all salesmen of a sort. And this is our story.

Arthur Miller's Pulitzer-Prize winning American classic comes to APT for the first time. A poignant look at the life of everyman Willy Loman, complete with grand hopes and heartbreaking missteps. Willy is on a quest for the American Dream, and wants more than anything for his family to achieve it alongside him. But their own visions of that dream – and their perceptions of who Willy really is beyond his façade – don't necessarily match up with his reality.

An American dream, deferred indefinitely in APT's slowly corrosive 'Death of a Salesman' By Lindsay Christians, The Capital Times, June 20, 2016.

Attention must be paid to Brian Mani in 'Death of a Salesman' By Mike Fischer, The Milwaukee Journal Sentinel, June 20, 2016.

SPOILER ALERT: "Death of a Salesman" gets exquisite treatment under the stars at APT By Dave Begel, On Milwaukee, June 20, 2016.

Jonathon Smoots, Brian Mani link APT's past to its vibrant present By Mike Fischer, The Milwaukee Journal Sentinel, May 20, 2016.

American Players Theatre gets inside 'Death of a Salesman' By Michael Muckian, The Wisconsin Gazette, May 19, 2016. 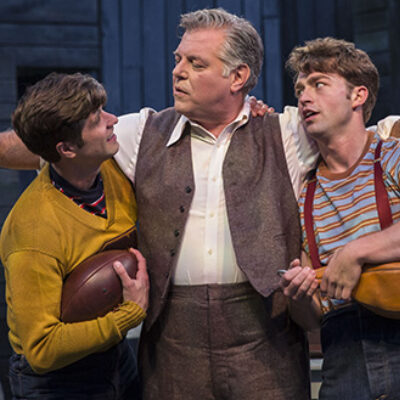 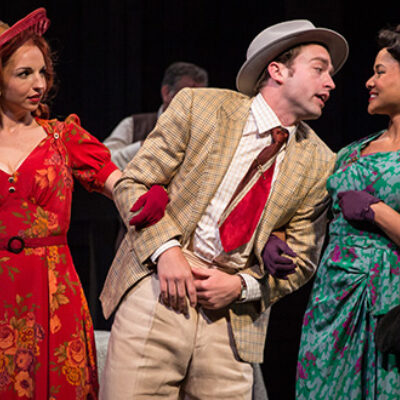 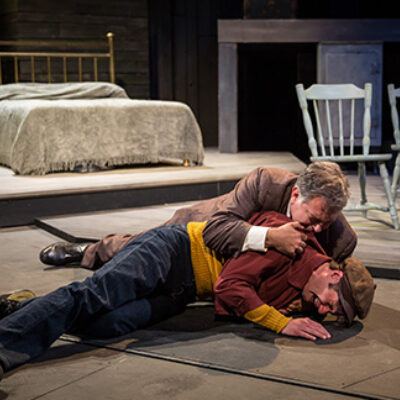 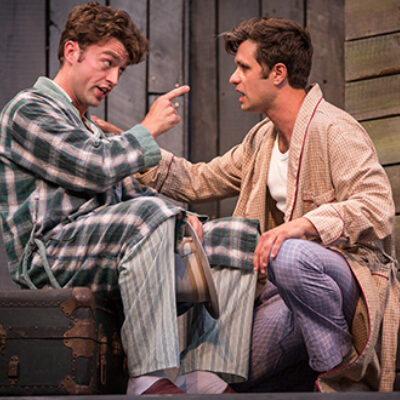 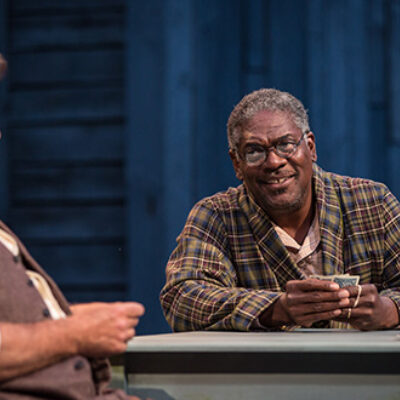 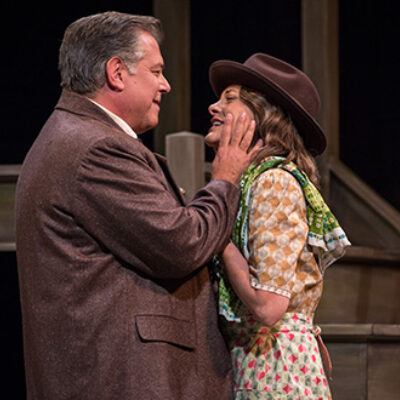 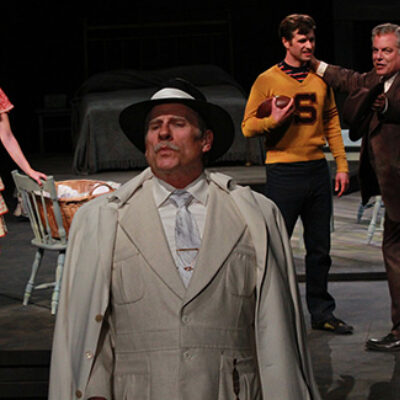