Run time: 3 hours and 10 minutes including one 20-minute intermission

Embark on this glorious romance, swept through with beauty, wit and heart-stopping action. All this, supplied with panache by our iconic Cyrano – a gallant who lives life full-tilt, parrying foes with both swordplay and wordplay. Leading every charge with a glint in his eye, a soul full of poetry and a world of longing in his expansive heart. Just one thing stands in the way of his happiness. If he can see his way free of it, he may just carry the day. A night of theater this perfect is something to be celebrated; a breathtaking love letter addressed to us all.

Cyrano de Bergerac is a fearless soldier. A loyal braggadocio. And a man furiously self-conscious about his very protuberant nose. He’s also a man in love with a woman (Roxane) who’s in love with someone else (Christian), and promised in marriage to yet another (De Guiche). When Christian is assigned to Cyrano’s platoon, Roxane begs him to protect her love, which Cyrano reluctantly agrees to do. And when Christian in turn begs Cyrano to help him woo Roxane, a plot unfurls that begs the question: does love truly lie in the eyes or in the soul? A funny, poetic romance. Adapted from the texts translated by: Gertrude Hall; Gladys Thomas and Mary Guillemard; Charles Renauld; and Henderson Dangerfield Norman.

'A View From the Bridge' and 'Cyrano de Bergerac' Reviews: Better than Broadway
By Terry Teachout, The Wall Street Journal, August 31, 2017. (Paywall enforced)

'Cyrano' at APT filled with the pathos and joy of the man form Bergerac
By Dave Begel, Milwaukee Theater Reviews & News, July 17, 2017

Much More Than a Nose
By Alexis Bugajski, Picture This Post, July 14, 2017

In APT's new adaptation, swashbuckling Cyrano has a softer side
By Lindsay Christians, The Capital Times, July 10, 2017

The Many Talents of Wisconsin's James DeVita
By Michael Muckian, The Wisconsin Gazette, March 12, 2017 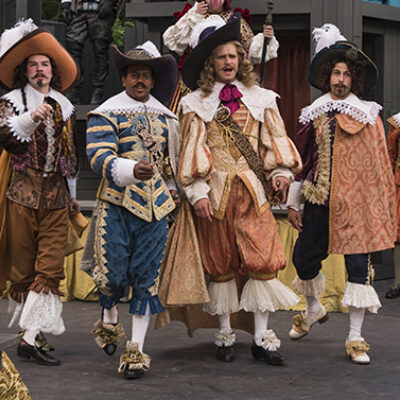 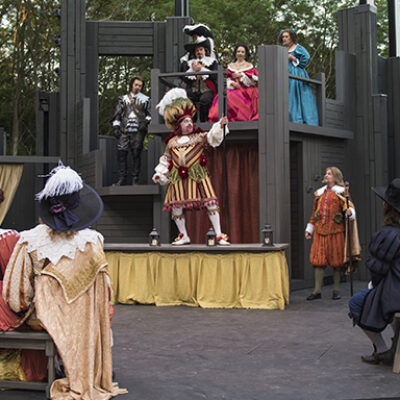 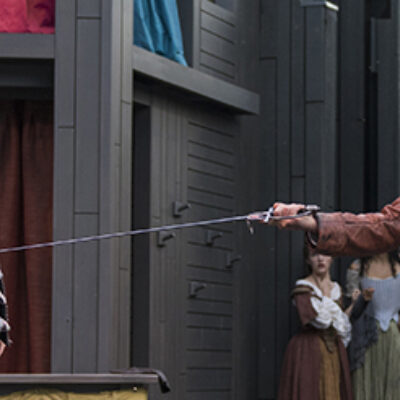 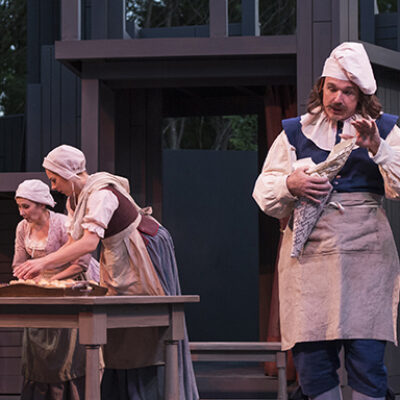 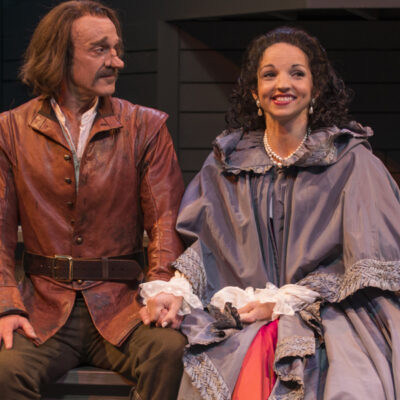 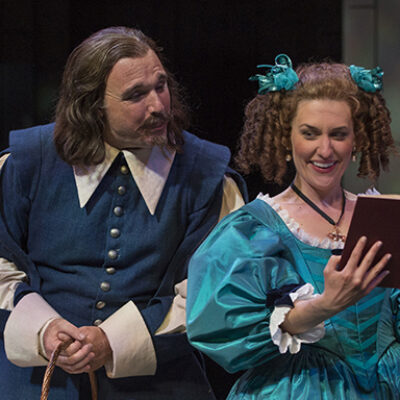 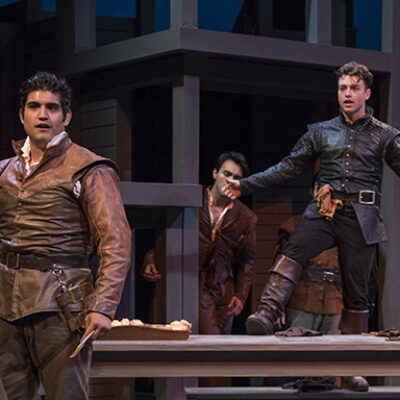 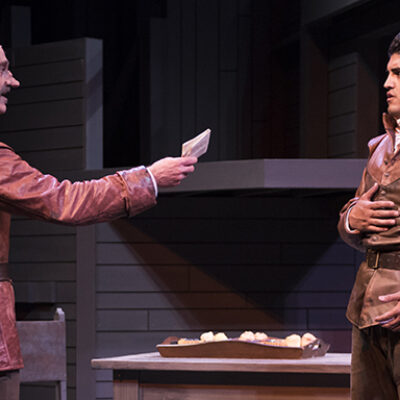 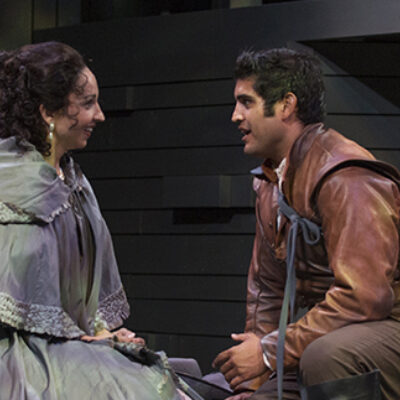 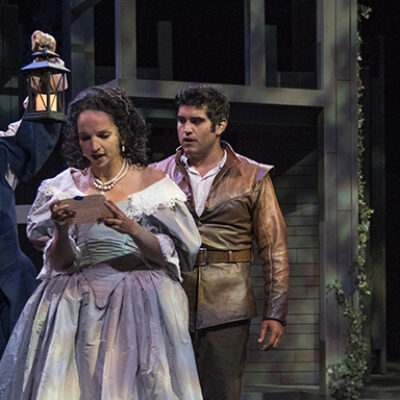 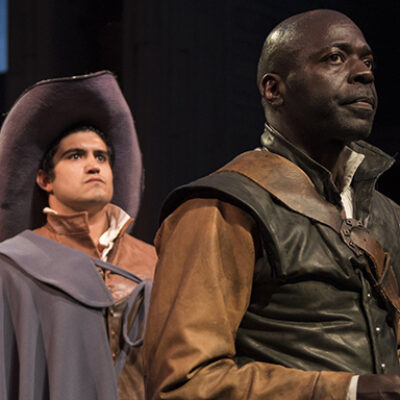 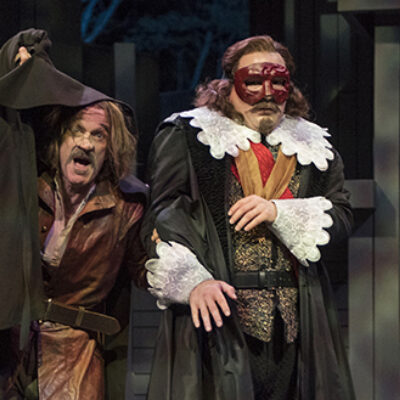 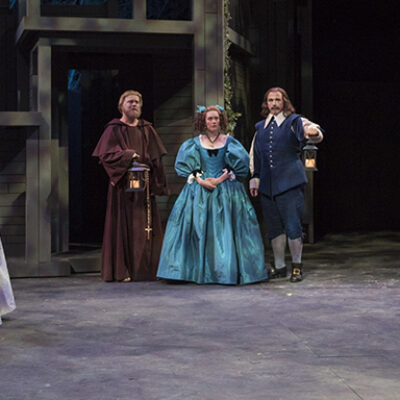 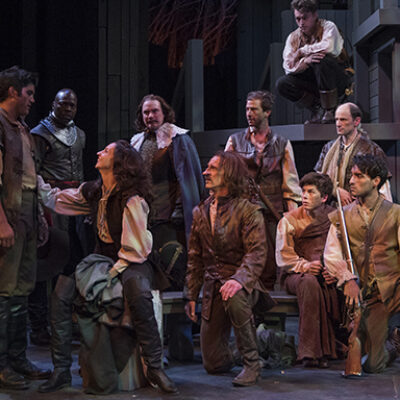 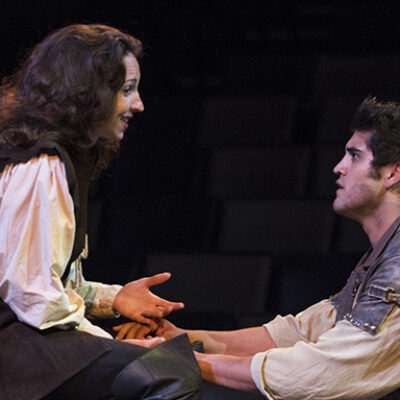 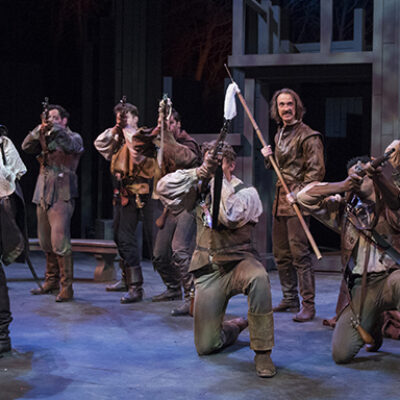