Shakespeare frequently sent his characters into the woods in search of identity, truth, and love. In this, one of his greatest comedies, those woods are just one part of a world where rules and labels apply only sporadically and loosely. As You Like It tells the tale of characters living in disguise and in exile in the Forest of Arden. Hilarity ensues, as identities and labels are mistaken and twisted. Being a girl doesn't exclude being a boy. Being an existentialist doesn't exclude looking for something to believe in. But being human? Well, yes, that counts for everything. As You Like It is the rare crowd-pleaser that refuses to short-change the Big Questions: Who am I? Where am I headed? And what in the world am I doing in this forest? 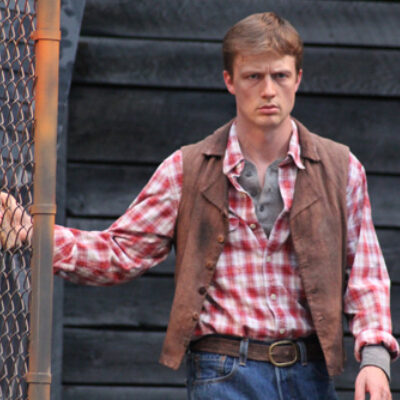 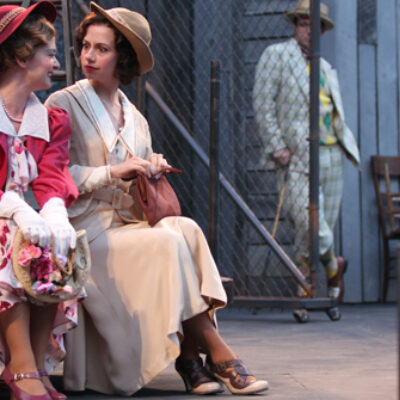 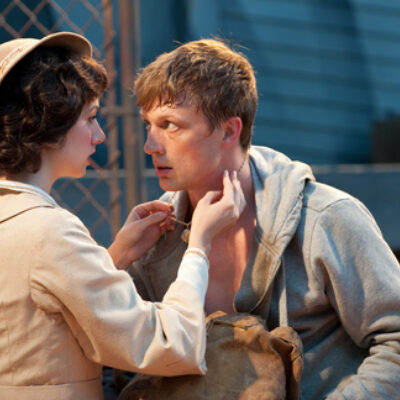 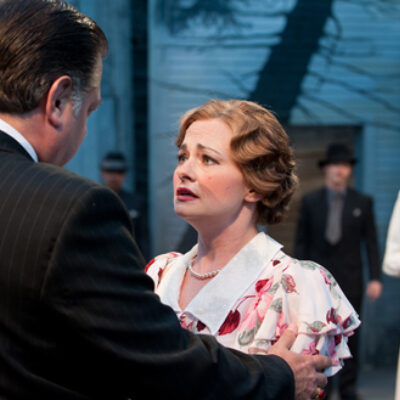 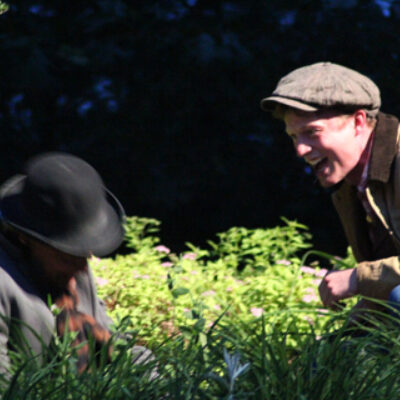 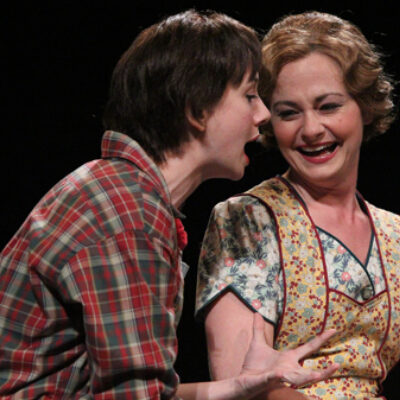 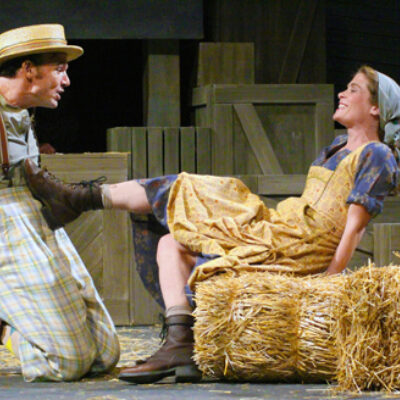 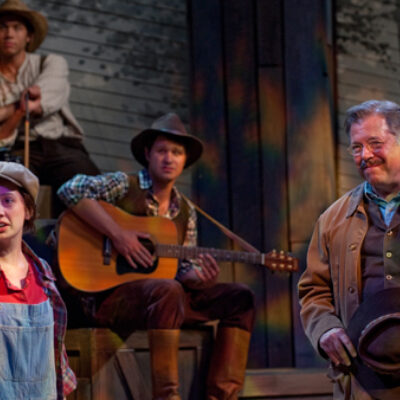