Antony and Cleopatra is a love story with the power to shatter nations. (Sound hyperbolic? Trust us, it’s not.) But reality has a way of intruding on romance, and love isn’t the only force at work here. Shaky political alliances, ambition and war threaten the borders of Cleopatra’s beloved Egypt. And as Antony scorns his duty to the Roman Empire from the soft harbor of his lover’s bed, the aspiring young ruler Octavius Caesar circles them like a hungry cat, the balance of power shifting with the unreliable desert sands.

This story is no less than epic, spanning decades and continents. And yet, as we bring Shakespeare indoors for the very first time at APT we find that it’s also shockingly intimate. A seven-character adaptation that distills and transcends, offering a chance to sit up close to Shakespeare’s hottest couple and experience their every bellow and sigh.

APT's Antony and Cleopatra: A modern adaptation in an intimate setting
By Michael Muckian, ExpressMilwaukee.com, August 29, 2013

Antony and Cleopatra: An affair to remember between a general and a queen
By Lindsay Christians, The Capital Times, August 21, 2013

Our assignment was to adapt Shakespeare’s Antony and Cleopatra for the Touchstone Theatre, using minimal design and no more than seven actors. My co-writer James DeVita, fearless man that he is, plunged in without taking a breath. I paused, saying to myself, “one of the world’s greatest romantic relationships, sea battles, four suicides, fall of the Egyptian Empire and solidification of the Roman, on a small stage with a small cast…where to begin?”

We approached the assignment by stripping away text unrelated to the couple’s relationship. If you are expecting all of the characters and epic details of Shakespeare’s original drama you will not find them. However, you will find Antony and Cleopatra’s love, in all of its sensuality and agony, as well as the significance of Octavius Caesar’s role as an important part of this triangle of power. As we dismantled and adapted this amazing play, much of our work involved joyous creative surprise and everlasting respect for the original author.

Our decision to modernize the location and dress came from our desire to strip away all but the relationships by focusing on the strength of our actors. Ancient hints are there, but so are the hints at contemporary power and wealth.

The opportunity to direct this production has been a personal joy, challenge and a wonderful creative collaboration. Through the amazing insights of our design team, most talented company of actors and a theatre like no other, here are the results of our efforts. 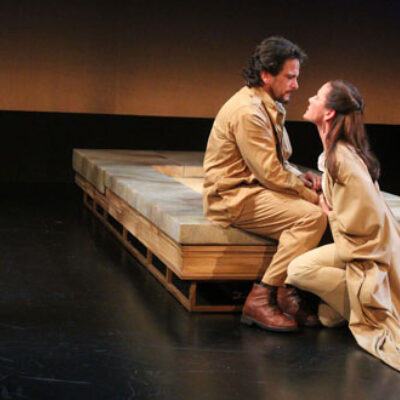 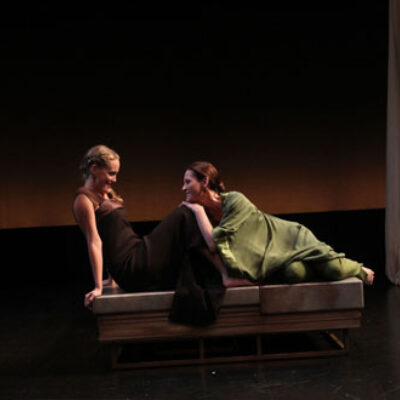 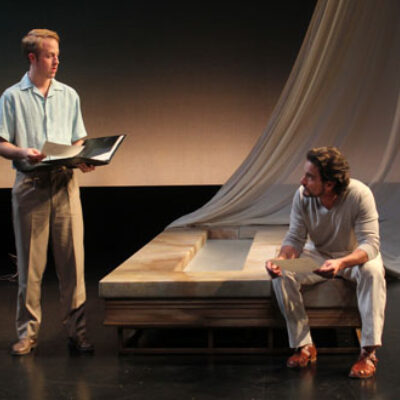 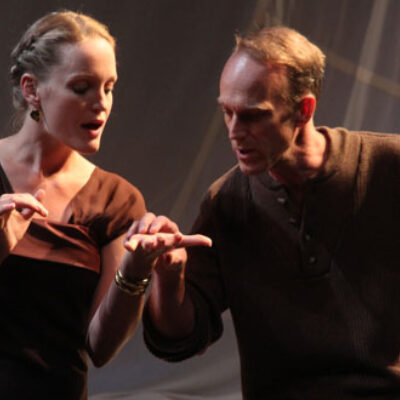 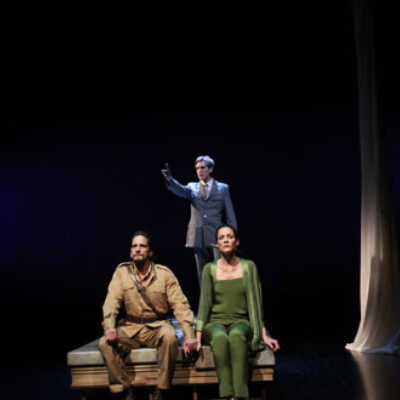 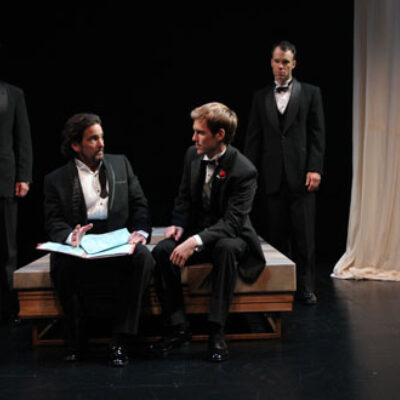 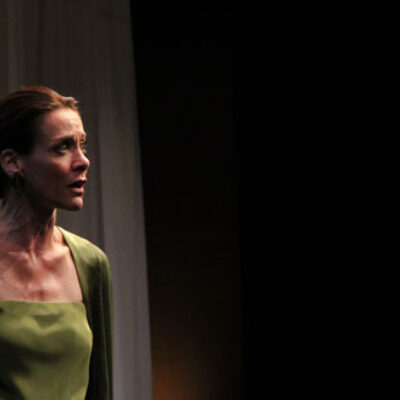 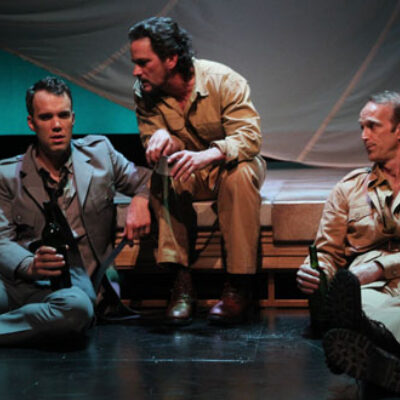