Another Part of the Forest

So swiftly our theater Up the Hill becomes another place, another era. This time it’s the American South in the wake of the Civil War, where charm belies ill will and where the predatory Hubbards (here in a prequel to The Little Foxes) have made a fortune converting national catastrophe into personal wealth. But that story, as it turns out, is only a backdrop to the family battle that plays out among a supremely manipulative father; a beautiful, conniving daughter; two ambitious brothers; and a mother who wants nothing more than to get far away from them all. In its own playful, thrilling, and darkly comic way, Another Part of the Forest gives generously to its audience; after all, characters equally worthy of love and horror, going after each other with gladiatorial rage, surgical precision — and, somehow, charm — can’t help but keep us on the edge of our seats.

Lillian Hellman’s play Another Part of the Forest opened in 1946. Written after The Little Foxes, it is the same Hubbard family twenty years earlier. Set in Alabama fifteen years after the Civil War, the young foxes are hungry and eager to make their mark on the world. Their father, Marcus, has made them wealthy. Don’t ask how. Their mother, Lavinia, has one dream – to go away and work off her sins.

Hellman, as a child, was shuttled back and forth from relatives in the Deep South to family in New York. She was a keen, often ruthless, observer. She frequently claimed that none of her characters were either good or bad. But she had a fierce belief in Good and Evil. I think that’s what I like best about Lillian Hellman – her Old Testament fury. Combine that with her gift for character, her juicy dialogue, her wicked sense of humor, and a talent for surprise. I also appreciate her laser-like sense of class. I come from a big, old Southern family. And in the South class distinctions are more distinct.

There has been a great deal of lively discussion about this play among the people who work at American Players Theatre. I think the Hubbard family will feel quite comfortable here. After all, this stage has been a family getaway for years. Think of all the fun Antigone and Oedipus Rex had with their families. And didn’t Richard III have a good time with his folks. (Talk about your Desperate Housewives.) You can see the family resemblance in Tracy Letts’ recent Osage County. I think the Hubbards are part of a long tradition of dramatic literature that celebrates a certain kind of family values. But watch your back.

Lillian Hellman has been called hero, traitor, liar, and force of nature. Oh, and did I mention liar? But she is, indisputably, one of the great playwrights of the American theatre. Her work is unique and timeless. We are honored to share this play with you. 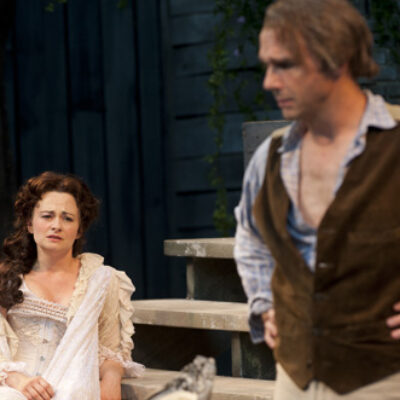 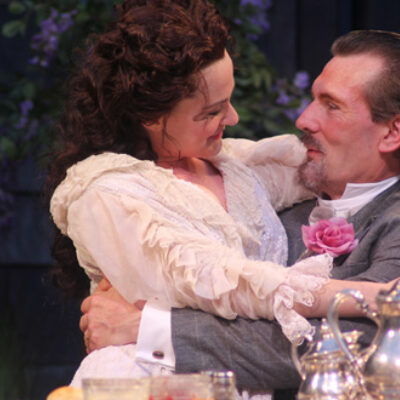 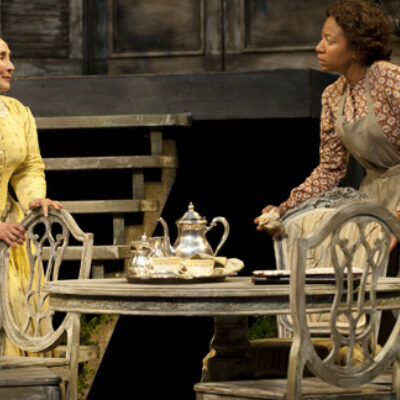 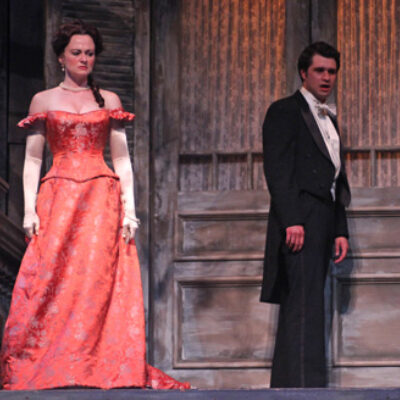 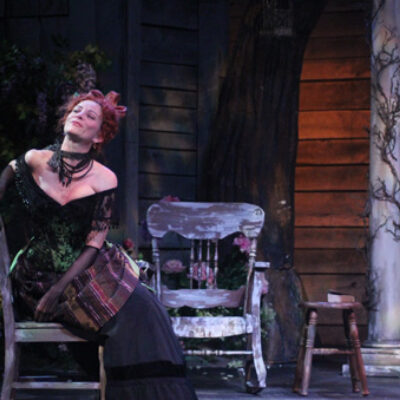 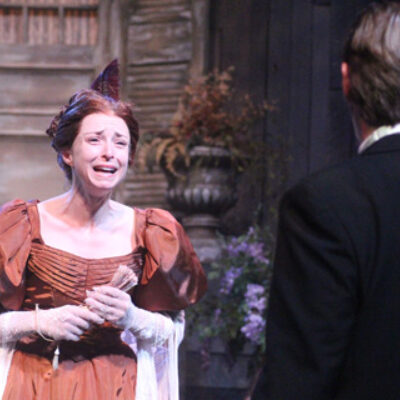 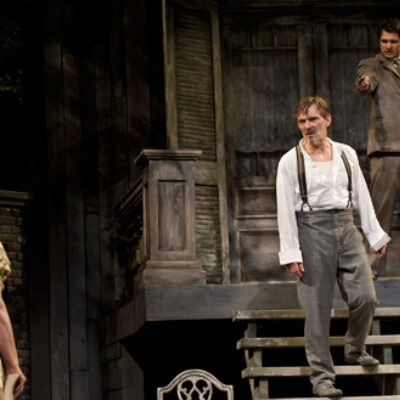 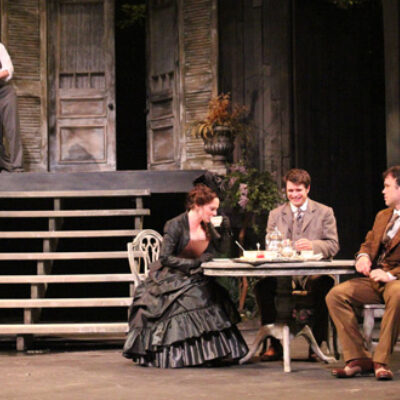