Select a date to purchase tickets.

Run Time: 1 hour, 45 minutes. An Improbable Fiction will be performed without an intermission.

Whether or not you watched the play-reading during our Out of the Woods series,  we are indescribably giddy for you to see it on our Hill Stage, where it was born to be. This world-premiere staging is, among many other wonderful things, a glorious gift to lit-nerd wish fulfillment, providing a heartfelt and hilarious answer to the question “what would it be like to sit out the plague at a bar with your five favorite Shakespearean characters?” (We know! We’ve thought about it too!) Like the very best taverns, this story is buoyed by community, and ringing with good cheer; a tale that feels custom-made for APT. Because it was.

The world-premiere staging of James DeVita's new play, told largely in Shakespeare's own words. It's plague time, and Shakespeare's characters are out of sorts (and out of work). Several of our favorites reunite at The Boar's Head Tavern to celebrate life, and ruminate on the state of the world.

Welcome back to The Hill!
And with a new play, no less . . . Familiar characters; a new imagining.

And even if you aren’t familiar with these characters, it doesn’t matter; everything you need to know is in the play.

It’s a great learning experience looking over Jim DeVita’s shoulder as he develops his play. If you saw the Zoom reading of An Improbable Fiction last summer, the play has evolved a good deal since then: the stakes are higher, the interactions more dangerous, the wants much sharper.

The title is sly: An Improbable Fiction. The context for the quote is: “if this were played upon a stage . . .” – what the character means is: if this moment were in a theater, I might not believe it because it is so fantastic, but here it is happening in front of our eyes! Who could believe it, but here it is - actually happening! (But it is a line being spoken on a stage in a theater by a character in a play.)

The experience that forms the core of An Improbable Fiction is far from fiction. Extraordinary occurrences are not outside the realm of possibility. Improbable, yes. Impossible, no. But . . .

I heard a Biblical quote recently in a movie about the early AIDS epidemic. It is fitting for our play:

“And God shall wipe away all tears from their eyes; and there shall be no more death, neither sorrow, nor crying, neither shall there be any more pain: for the former things have passed away.” Revelations 21:4
“Then sigh not so, but let them go And be you blithe and bonny, Converting all your sounds of woe Into hey, nonny nonny.” The Messenger – An Improbable Fiction 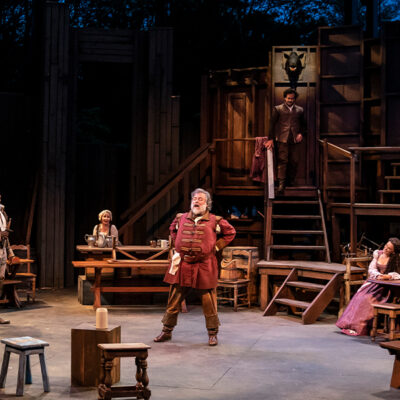 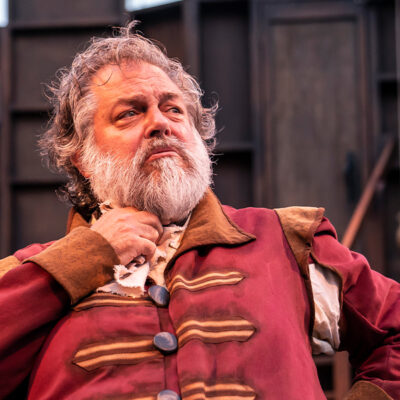 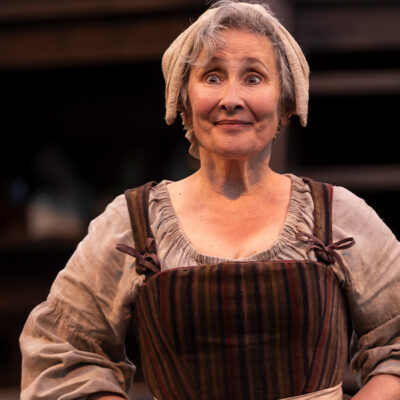 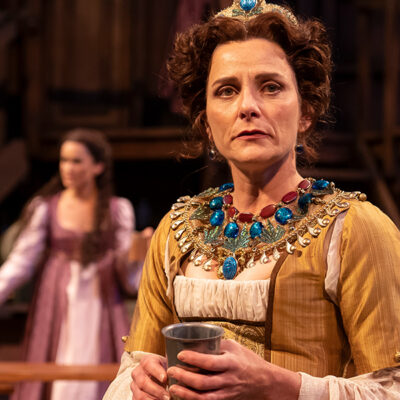 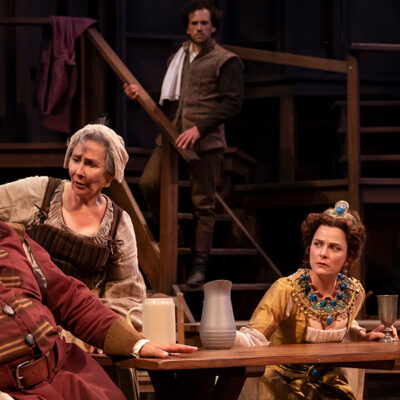 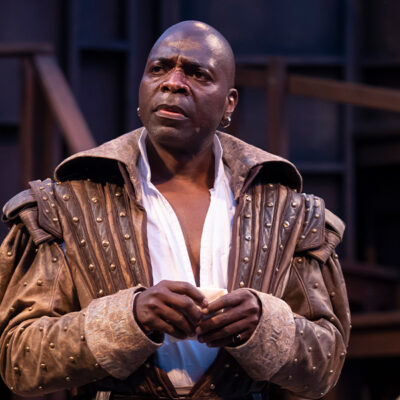 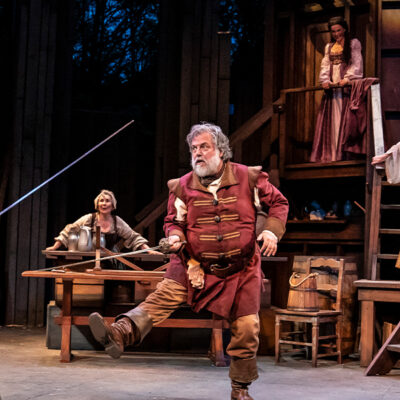 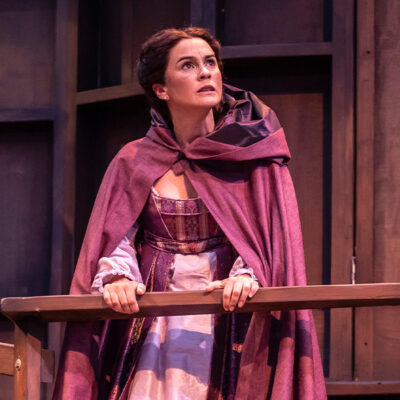 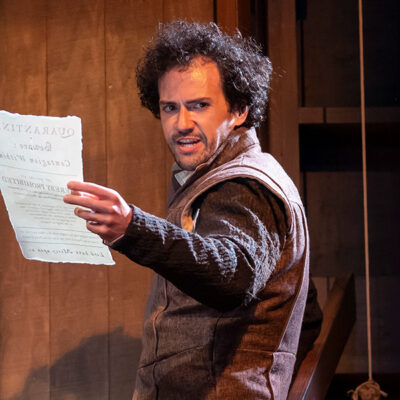 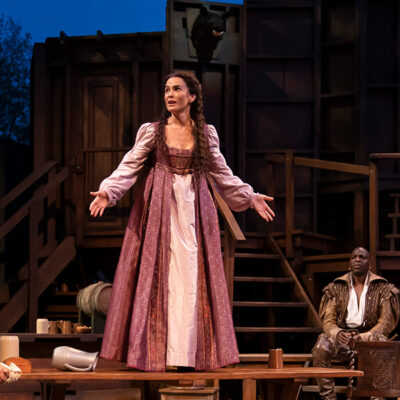