This is a story you may think you know; a grand classic born on the backs of gods and warriors. But things are different in the Touchstone. Homer’s epic is razed and reborn through the heart of a war-weary poet (Jim DeVita, at his best both in this place and in this role). Bathed in bravery, blood and the heat of battle, the telling ravages our Poet every time. But there’s a reason he’s got the job. He may be able to make us understand. Maybe make us stop. History’s greatest battle whetted to a razor-sharp edge in a stunning night of theater.

Homer’s epic tale distilled to one war-torn poet, actor Jim DeVita takes us on a thrilling, wrenching tour of the Trojan War. The intimate Touchstone Theatre is an ideal space for this exploration of the contradictory conditions of glory and violence, and the human race’s seemingly endless fascination with war.

‘An Iliad’ and ‘The Island’ Reviews: The Smell of Blood and Bronze
By Terry Teachout, The Wall Street Journal, July 30, 2015.

‘An Iliad’ at American Players Theatre: Of rage, ruin and the cherished legacy of endless wars
By Lawrence B. Johnson, Chicago on the Aisle, June 30, 2015.

APT opens season with "An Iliad," a tour de force for James DeVita
By Dave Begel, On Milwalkee, June 14, 2015. 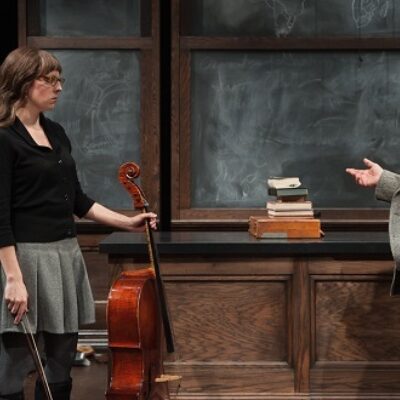 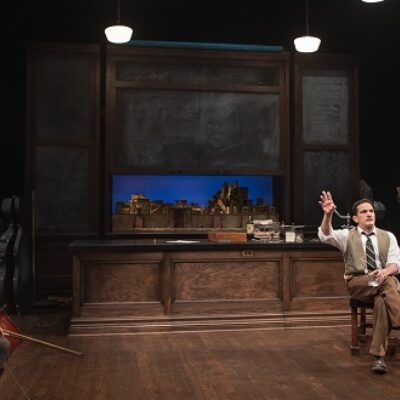 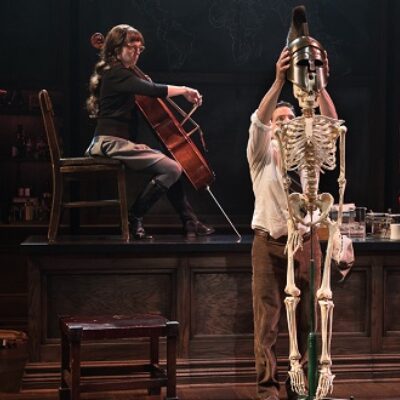 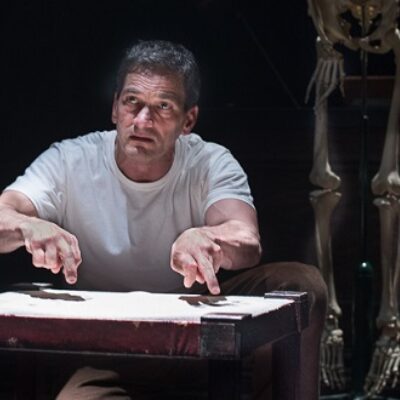