Translated from Homer's 'The Iliad' by Robert Fagles

If the date you are looking at is sold out, contact the Box Office at 608-588-2361 for information about auxiliary seating availability.

The role of The Poet will be played by Ty Fanning during the following performances:
Friday, August 13 at 8:00 pm

Run time: 1 hour and 50 minutes. An Iliad is performed without an intermission.

This is a story you may think you know; a grand classic borne on the backs of gods and warriors. But things are different in the Touchstone. In a thrilling reprise of APT’s 2015 production, Homer’s epic is razed and reborn through the heart of a war-weary poet. Bathed in bravery, blood and the heat of battle, the telling ravages our Poet every time. But there’s a reason he’s got the job. He may be able to make us understand. Maybe make us stop. History’s greatest battle whetted to a razor-sharp edge in a stunning night of theater.

Revisit Homer’s epic tale, distilled by one war-torn poet. Actor Jim DeVita takes us on a thrilling, wrenching tour of the Trojan War. The intimate Touchstone Theatre is an ideal space for this exploration of the contradictory conditions of glory and violence, and the human race’s seemingly endless fascination with war.

Hello Friends, and welcome back. Things have changed since we were last together. The past 15 months have left an indelible impression. In the face of the social and political unrest, environmental emergencies, renewed fighting in the Middle East, and so many lost to an invisible enemy carried on the breath, our poet would say “The Gods are back and playing havoc with mankind.”

For that reason, we need each other more than ever. The one thing that has united us in our shared humanness has always been, and will always be, our stories. The “singing” of a story, whether in a three-and-a-half-minute form set to music blaring out of a car radio, or 30 minutes streaming on Hulu, or delivered, most potently, in person, with people gathered in a theater standing in for the campfire of old – this is how we make sense of who we are. This particular story is more than two thousand years old. Born out of an oral tradition and passed on from human to human by poets like the one you are about to meet. Their job is to help us see and feel the humanness of those who have come before in order for us to understand that we are not alone; that there is more that unites us than separates us.

As many institutions are re-examining the role of the classics in their curriculum it is a necessary time to ask why this story has lasted so long and what does it have to say to us now? The Iliad is an uncompromising comprehensive study of the human being – the darkness and the light. It encompasses a cast of characters ranging in age from 6 months to 90 years. It’s about fathers and mothers; sons and daughters; lovers and true friends. It’s about bodies and dirt; fire and sweat; battles and loss; hubris and rage; forgiveness and grace. In short, The Iliad is like the Rosetta Stone of humanity, each episode translating an aspect of who we are. As we begin to pick up the pieces of all that has befallen us in the last year and a half, the reminder of our essential humanness seems more important than ever.

And one thing more. Of the many exquisitely rendered revelations on offer, there is one that sings with the ring of hope for this moment: that change is possible when we come to deeply understand that every life has value. The 15 months we spent without live performance left us unable to participate in the amplifying power of live theater. So, to be here in your presence tonight is so sweet. May we never take it for granted. 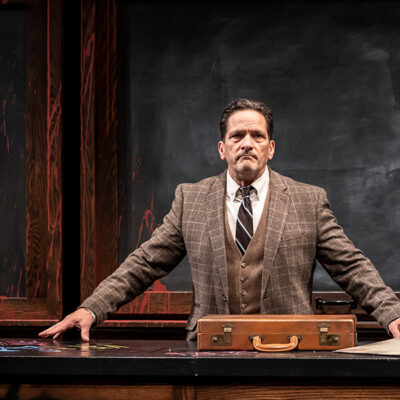 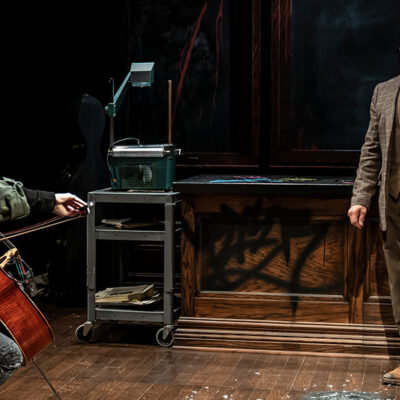 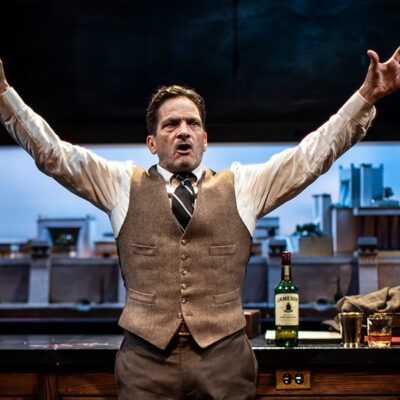 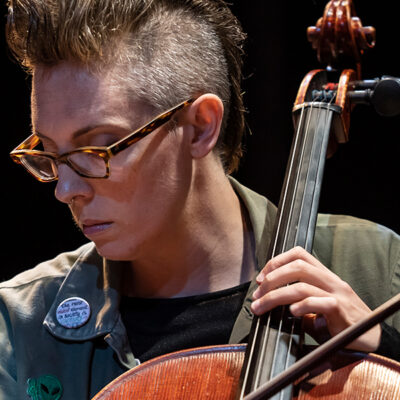 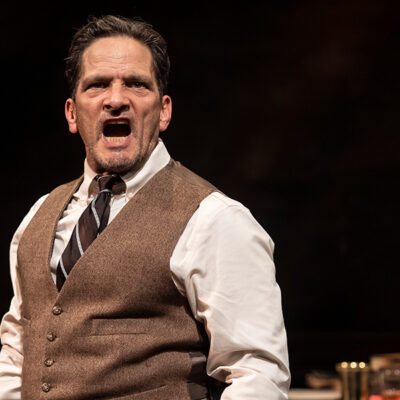 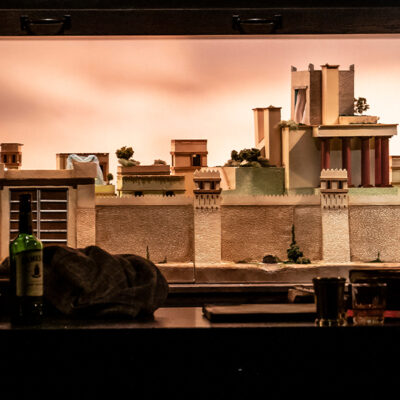 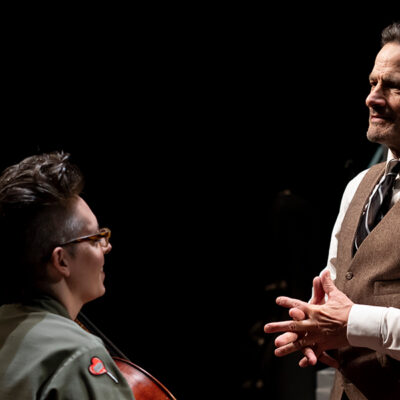 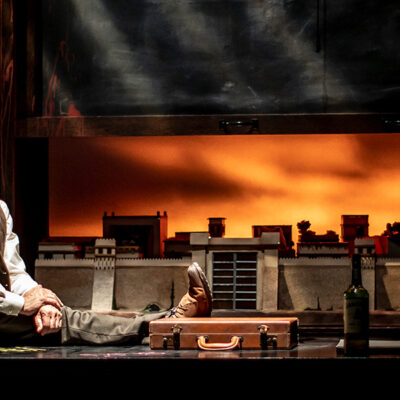 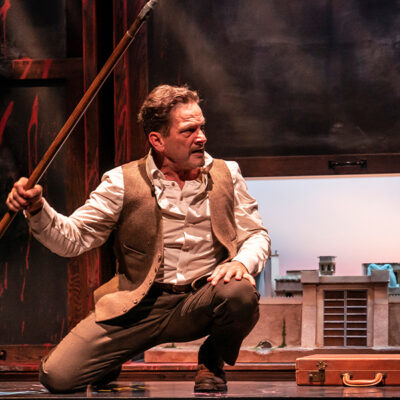