The Profane Poetry of the Broken Class

Even the bitterest of plans are fabricated with hope. Hope for luck. For trust. For better things to come. In Mamet's first trip to the Touchstone, he brings us Donnie, Teach and Bobby - the would-be winners at the soul of this story about those who seek. They covet better lives, but for now what they have are dregs. And each other. Savagely touching. Darkly comic. Utterly unforgettable.

Note: Mr. Mamet's poetry comes with a generous dose of profanity, and may not be suited to more sensitive viewers.

An astounding play from the master of American drama, three men struggle with poverty, friendship and trust while contemplating a robbery. Don, Teach and Bobby discuss their plans to commit the crime in Don’s flailing pawn shop; their every word (and silence) meaning more than what it seems. American Buffalo digs into the minds and conversations of the desperate, bringing the characters and their plight into razor-sharp focus.

American Players Theatre opens with a fierce Chicago drama and a Victorian dalliance
By Lindsay Christians, The Capital Times, June 17, 2014.

Thorstein Veblen was an American economist and sociologist who was born to a Norwegian family in Cato, Wisconsin, and began his academic career at the University of Chicago. He wrote a revolutionary work entitled “The Theory of the Leisure Class,” in which he proposed the idea that a wealthy leisure class will eventually be guilty of “conspicuous consumption,” employing “a judicious use of economic sabotage.”

David Mamet has always been interested in this myth of the American Dream, and his own words are both eloquent and prophetic:

Our national culture is founded on the idea of strive and succeed. Instead of rising with the masses, one should rise from the masses. “Your extremity” is “my opportunity.” That American Myth, the idea of something out of nothing, is divisive. One feels that one can only succeed at the cost of and the failure of someone else.

Welcome to American Buffalo where the characters of “Teach” and “Donny” approach the world as if they were playing a perpetual hand of poker. For them life is a zero-sum game predicated upon the failure of others, and the ultimate victim in this game is “Bobby,” the poorest and most naïve citizen of the capitalist system, who personifies Mamet’s demand for tenderness in a world terribly devoid of such care and concern. In Donny’s junk shop, as in America itself, the costs of our economic poker games can be cruelly exorbitant. 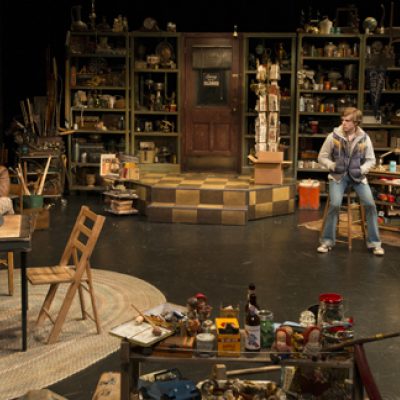 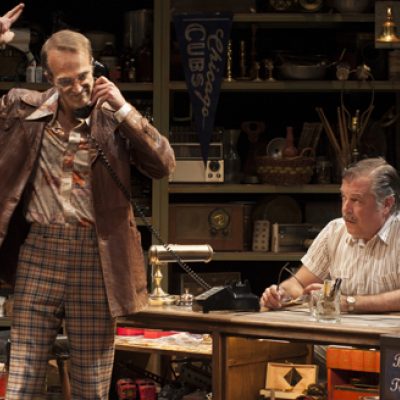 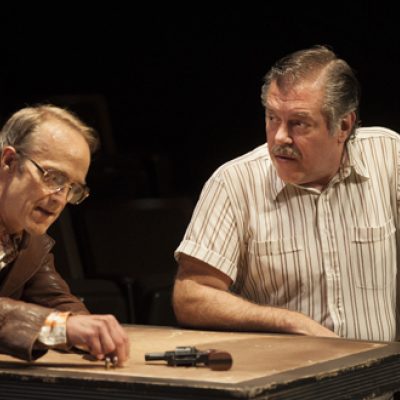 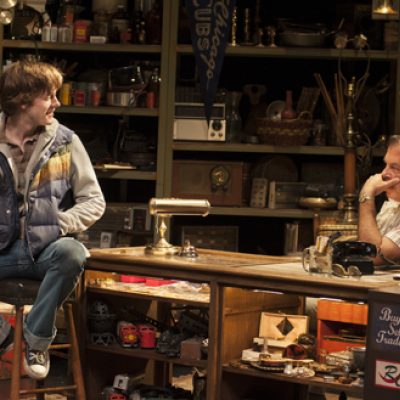 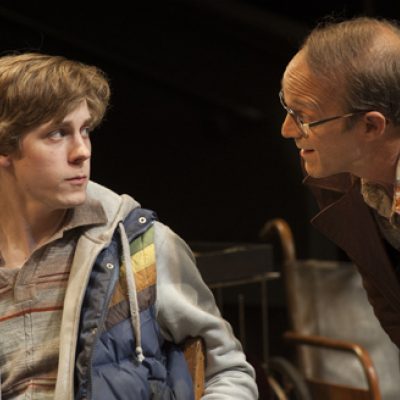