The Keller family struggles with a real-life willing suspension of disbelief in a community rocked by war, scandal and one very specific combination of the two. And this is an honest-to-God neighborhood, where denizens start and end their lives on the same block; where grape juice and gossip are never more than a few steps away. These are not the kings and queens usually seen on our stage. But neighborhoods have royalty of their own, with crowns forged in business, poker games and hot apple pie. In such a community, every family is a subset of the whole. And every family has its secrets. All My Sons is a mystery in the guise of family drama – one not without hope. But then, we’re suckers that way.

With its Delusional Characters, APT's All My Sons Reveals an American Dream Unrealized
By Aaron R. Conklin, Madison Magazine, August 30, 2013.

APT's All My Sons: Dark secrets in a jubilant America
By Michael Muckian, ExpressMilwaukee.com, August 22, 2013

War wounds linger in APT's All My Sons
By Linday Christians, The Capital Times, August 20, 2013

Arthur Miller gem brought to life by forest to be reckoned with
By Chris Jones, The Chicago Tribune, August 18, 2013

When Arthur Miller was writing All My Sons, the American Dream really seemed possible. More than just possible, it seemed inevitable. World War II had just ended and we were the most powerful nation on earth. We had defeated two world powers and emerged from the Great Depression. And to millions of mothers and fathers across the country, that meant life would certainly be better for their children. The American Dream was not a term of derision. And it wasn’t meant to be ironic.

But even in such a time of peace and prosperity, Arthur Miller was not prepared to throw something on the grill and put his feet up. Much of the world was in ruins, millions dead. It was, for him, precisely the time to ask questions about what kind of moral universe did we want to inhabit. What lengths would we go to in order to live this American Dream? How honest are we prepared to be?

This is a powerful play. But it is not about powerful people. It is about the family next door, or maybe your own family. It takes place in your neighborhood, in a tremendously hopeful time for the generation that fought the war and the parents that sent them off to that war. It takes place in a past that believed wholeheartedly in the remarkable future ahead.

Last summer I directed Shakespeare’s Troilus and Cressida, an epic tale of the Greek war with Troy. Rife with princes and generals and famous lovers, our outdoor stage seemed the perfect venue.This summer, we’re going to sit in the backyard on a beautiful summer day. Let’s say we’re some place like, oh, I don’t know, Wisconsin. A neighborhood outside of a larger town. We’ll sit down with some actors who grew up in Wisconsin. Maybe we’ll have some lemonade.

What a perfect venue for All My Sons. What a terrific play for APT to be doing. 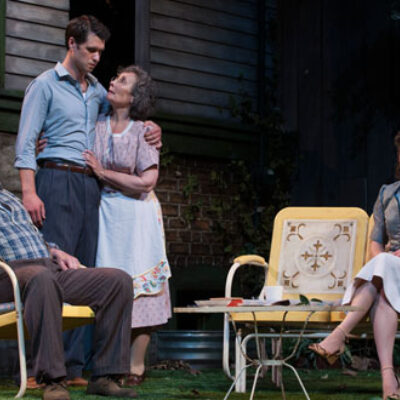 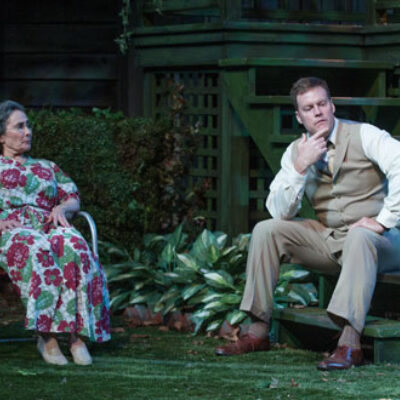 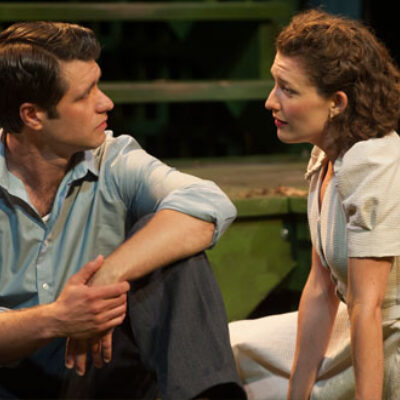 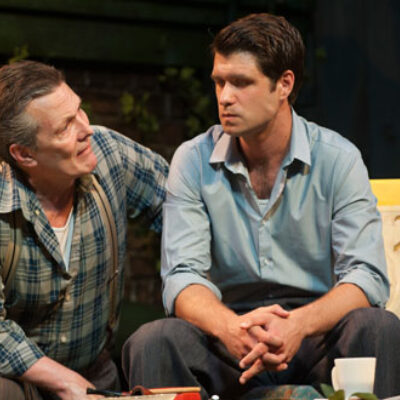 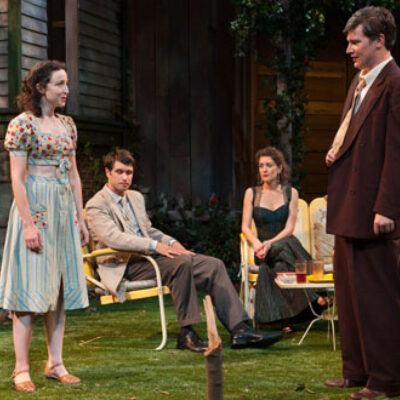 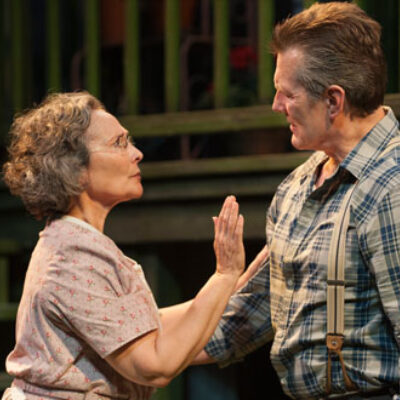 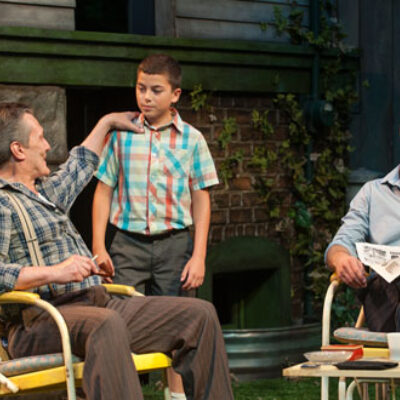 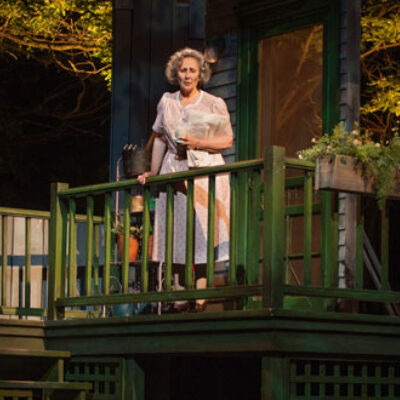