A View From the Bridge

Run time: 2 hours and 15 minutes, including one 15-minute intermission.

In a community entrenched in honor and iron wills, secrets have a way of exploding. It’s an uneasy venue for a patchwork family. For a wobbly marriage. For a world-weary longshoreman who feels his strength slipping, inch by treacherous inch. A man’s man who discovers, too late, that the most dangerous enemy is the one that comes from within - or from the girl who once played at his feet. This is a true thriller with life and death stakes, disguised as an American Classic. Experience it from the edge of your seat.

In Eddie and Beatrice’s humble and hardworking Brooklyn neighborhood, family ties are a fierce point of pride. Case in point, Bea’s orphaned niece, Catherine has lived with them since she was a child and is now ready to make her way in the world, though Eddie seems reluctant to let her grow up. When the couple agrees to take in two of Bea’s cousins, Marco and Rodolpho, who have traveled from Italy to find work illegally, Catherine and Rodolpho start spending more time together, fanning Eddie’s hot temper and driving the family to an emotional boiling point. A Greek Tragedy set in in 1950s Brooklyn.

'A View From the Bridge' and 'Cyrano de Bergerac' Reviews: Better than Broadway
By Terry Teachout, The Wall Street Journal, August 31, 2017. (Paywall enforced)

Betrayal in Brooklyn: 'A View From the Bridge' is an American tragedy
By Gwendolyn Rice, The Isthmus, August 31, 2017

A man under pressure erupts in 'A View From the Bridge'
By Mike Fischer, The Milwaukee Journal Sentinel, August 21, 2017

In APT's 'A View From the Bridge,' political power struggles get personal
By Lindsay Christians, The Capital Times, August 21, 2017 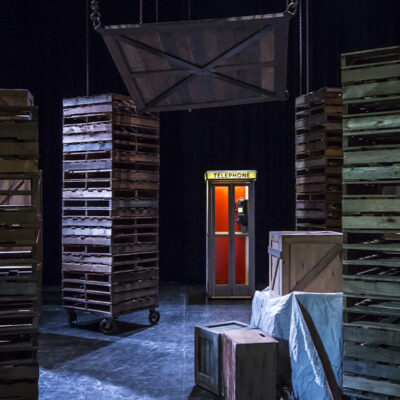 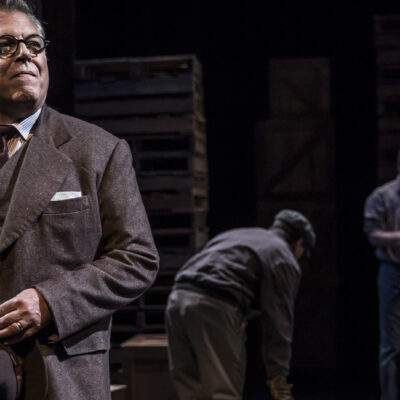 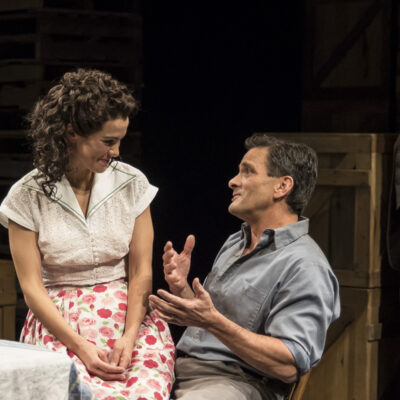 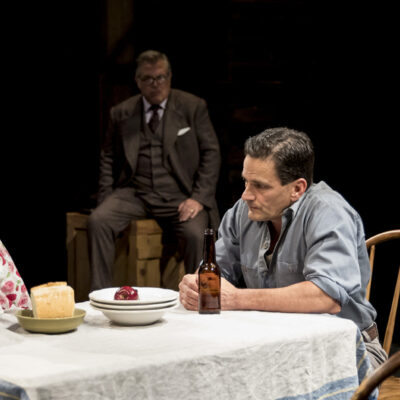 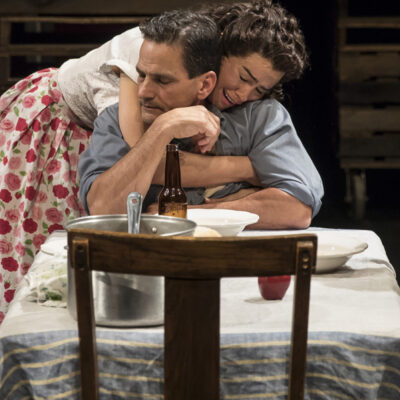 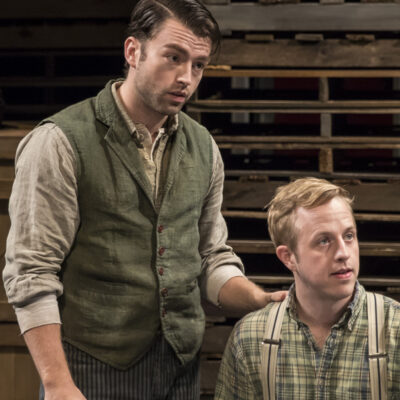 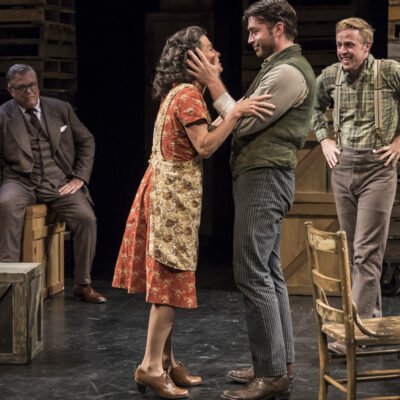 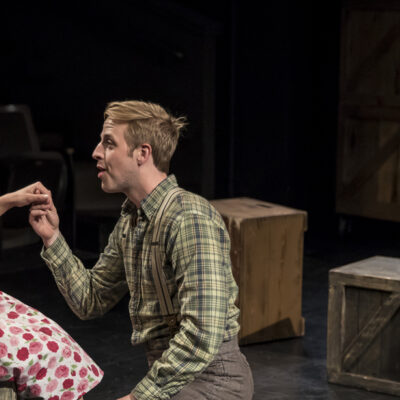 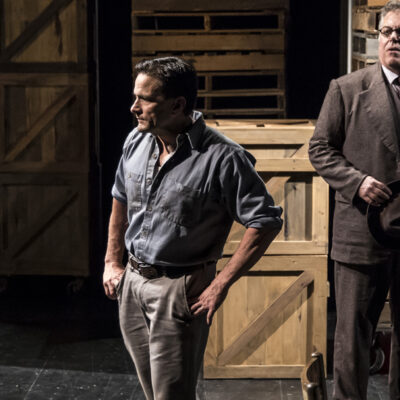 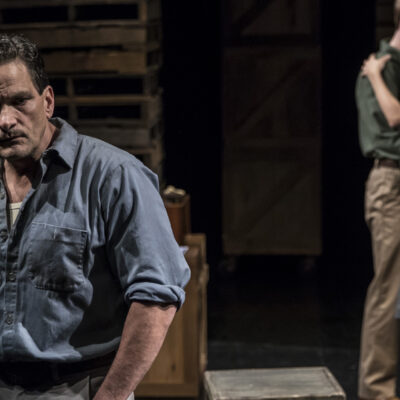 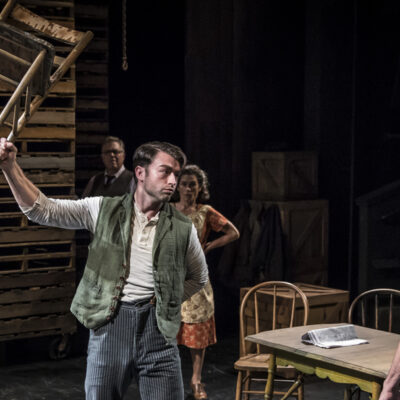 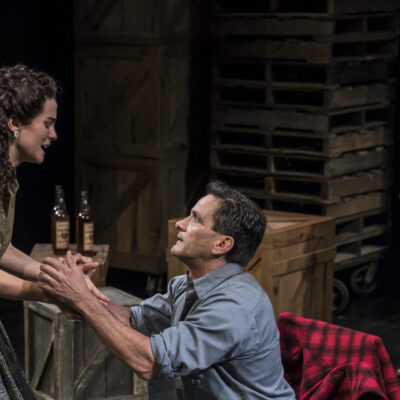