New Orleans is a city of hardcore survivors. And for survivors, love is a beast of a different sort. Not moonlight and magnolias but gas lamps and whiskey. It’s sexy and it’s vital. Dangerous. And no one knows better than Mr. Williams how attractive danger can be. He’s a mouthpiece for the damaged and disregarded, and here, he’s on his home turf. Unlike its complex heroine, this story doesn’t show its age. An enduring, breathless excavation of the human soul.

After losing her job and family home, fading Southern beauty Blanche DuBois heads to New Orleans to stay with her sister, Stella. Stella’s enthusiasm over her sister’s extended visit is tempered by worries about the reaction of her unpredictable husband, Stanley. As it turns out those worries are justified, as Blanche’s frailty and narcissism and Stanley’s violent temper make for an ever more explosive mix. A stunning story of complicated love and last chances.

BWW Reviews: Get Off at the Next Stop For A STREETCAR NAMED DESIRE
By Amanda Finn, Broadway World, July 24, 2015.

'A Streetcar Named Desire' at American Players
By Lawrence B. Johnson, Chicago on the Aisle, July 20, 2015.

Happy to the core: APT actress fell in love with job, town
By Craig Spychalla, The Portage Daily Register, June 26, 2015. 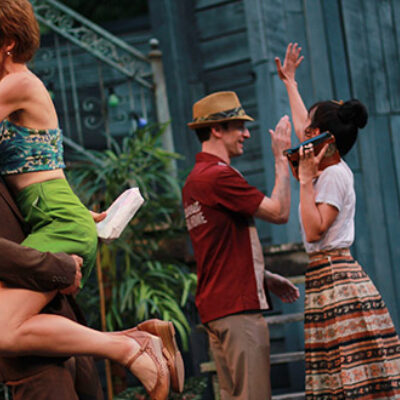 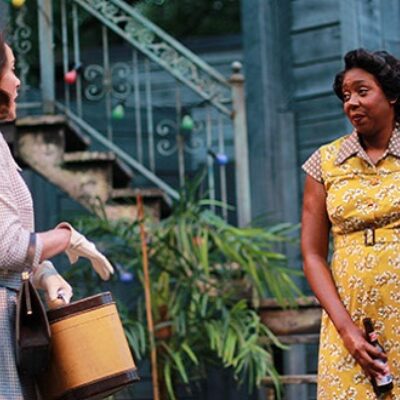 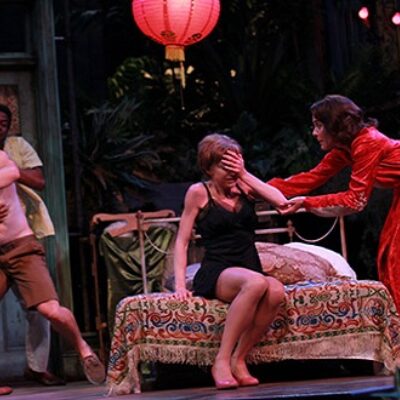 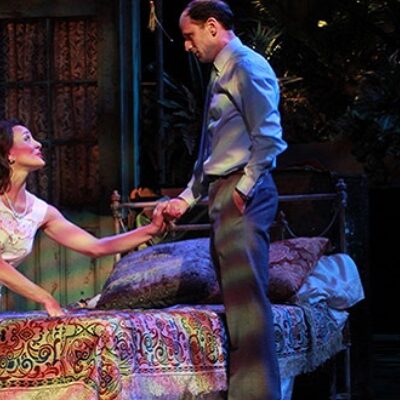 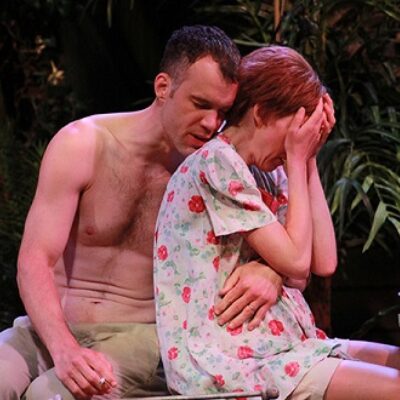 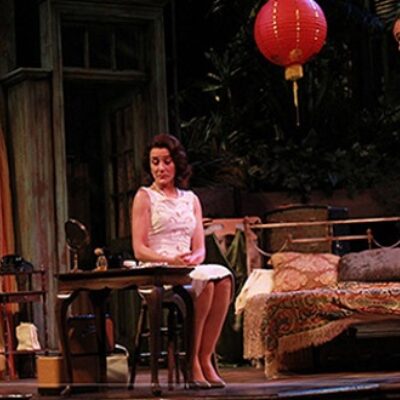 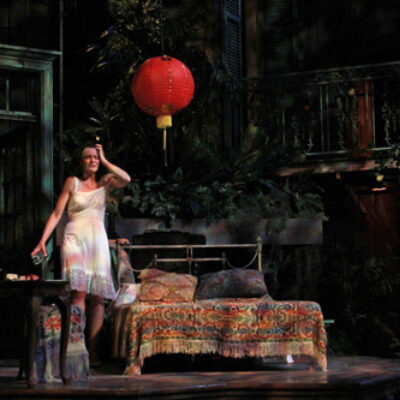