Run time: 2 hours and 50 minutes, including one 20-minute intermission

What better way to christen our new stage than with the quintessential APT experience? An iconic fairy tale, spun by our players in the moonlight. Like APT itself, Midsummer offers a mingling of realms, the everyday with the fantastical, with all the poignancy and humor we’ve come to expect from our favorite stories. The ones we want to see again and again. It’s a heart-filling journey, and one that feels like it was born of this stage on the Hill. See it in its true home – in our own enchanted woods, on a gossamer evening. There’s so much magic in that. So much good. Come take your fill.

APT’s first season on its newly rebuilt stage will be christened by the same play that kicked off its first season in 1980. Wedding plans between Theseus, Duke of Athens, and Hippolyta, Queen of the Amazons are underway when the couple is interrupted by angry parents trying to stop their headstrong daughter, Hermia, from marrying Lysander instead of their choice, Demetrius. A plan that backfires as the couple flees into the mystical Forest of Arden followed by Demetrius and Helena, (who is, in turn, love with Demetrius). There, Oberon and Titania – king and queen of the fairies – are having a quarrel of their own. And when Oberon enlists his servant Puck to cast a spell on his queen, everyone gets caught up in the magic of this iconic Shakespearean fairy tale.

In magical return to its birth, APT embraces human heart of 'A Midsummer Night's Dream'
By Nancy Malitz, Chicago on the Aisle

A Midsummer Night's Dream is a Gorgeous Start to APT's Season
By Gwendolyn Rice, GwendolynRice.com, June 19, 2017 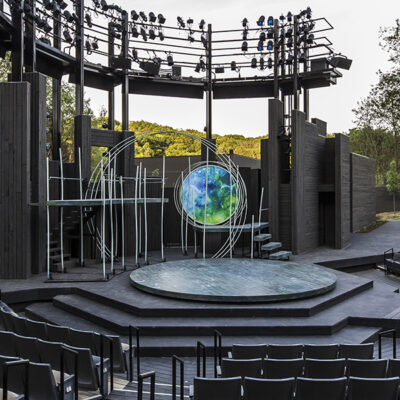 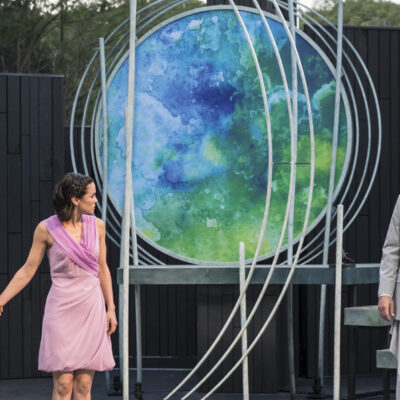 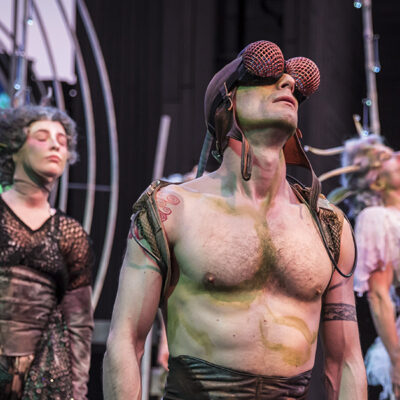 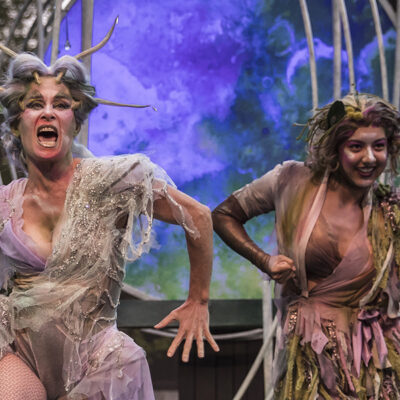 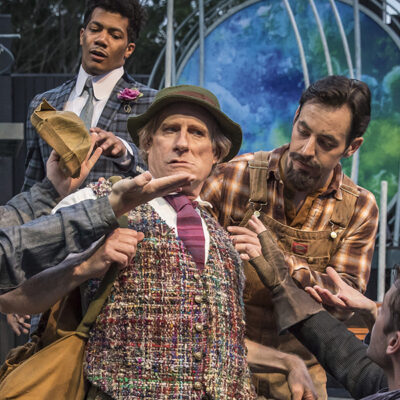 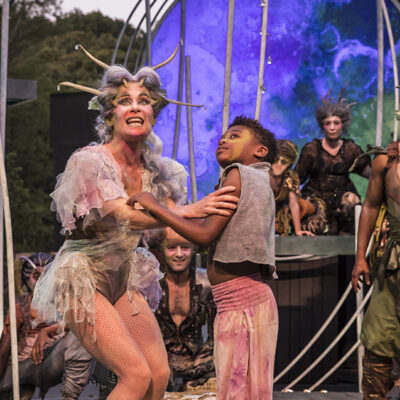 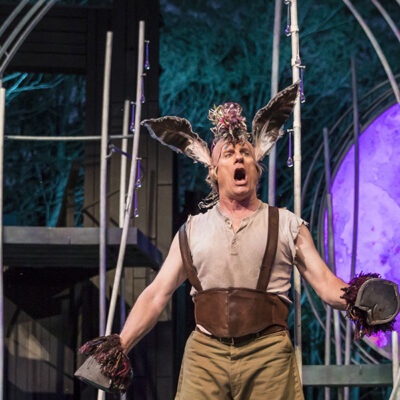 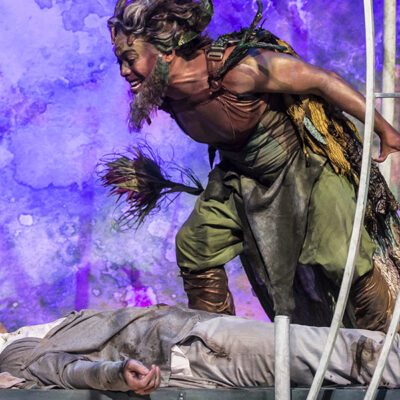 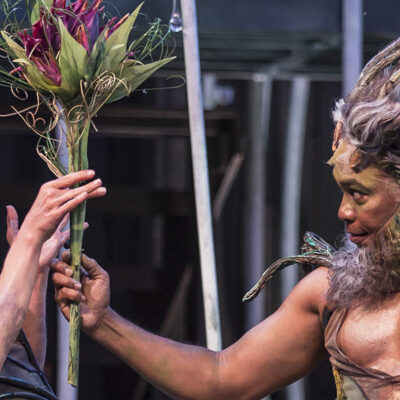 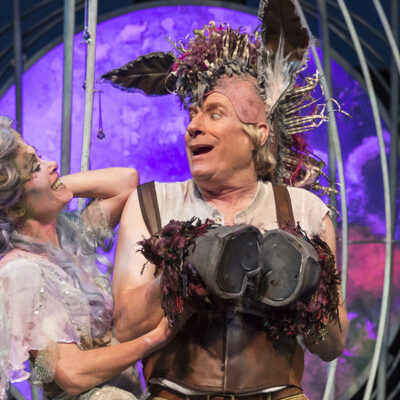 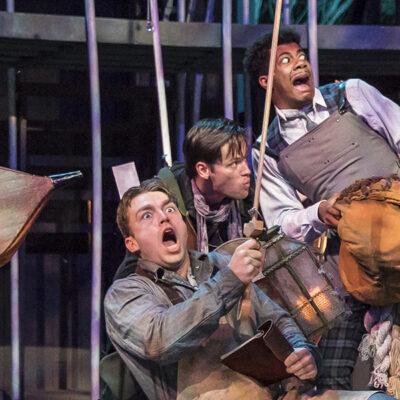 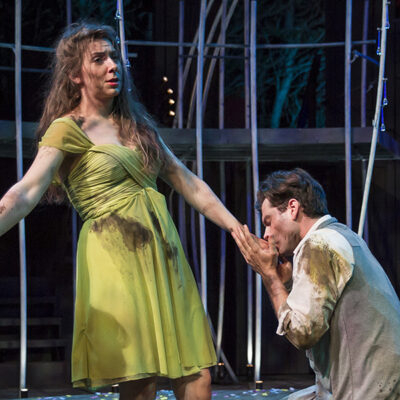 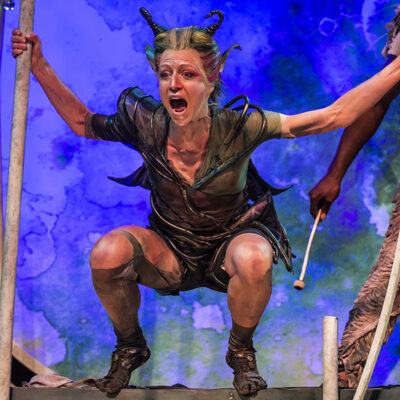 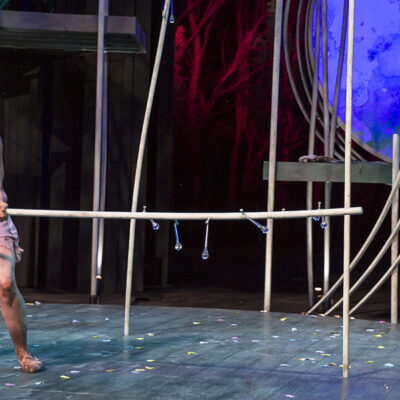 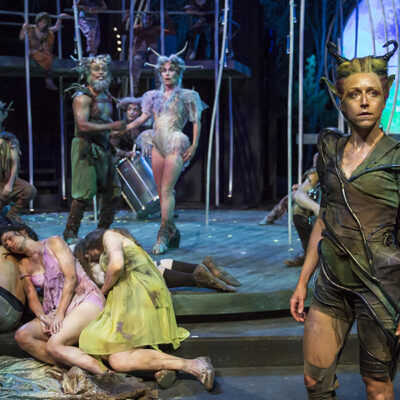 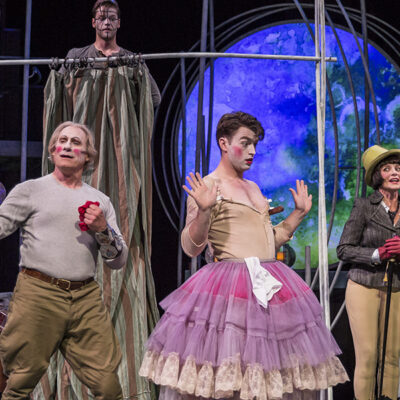