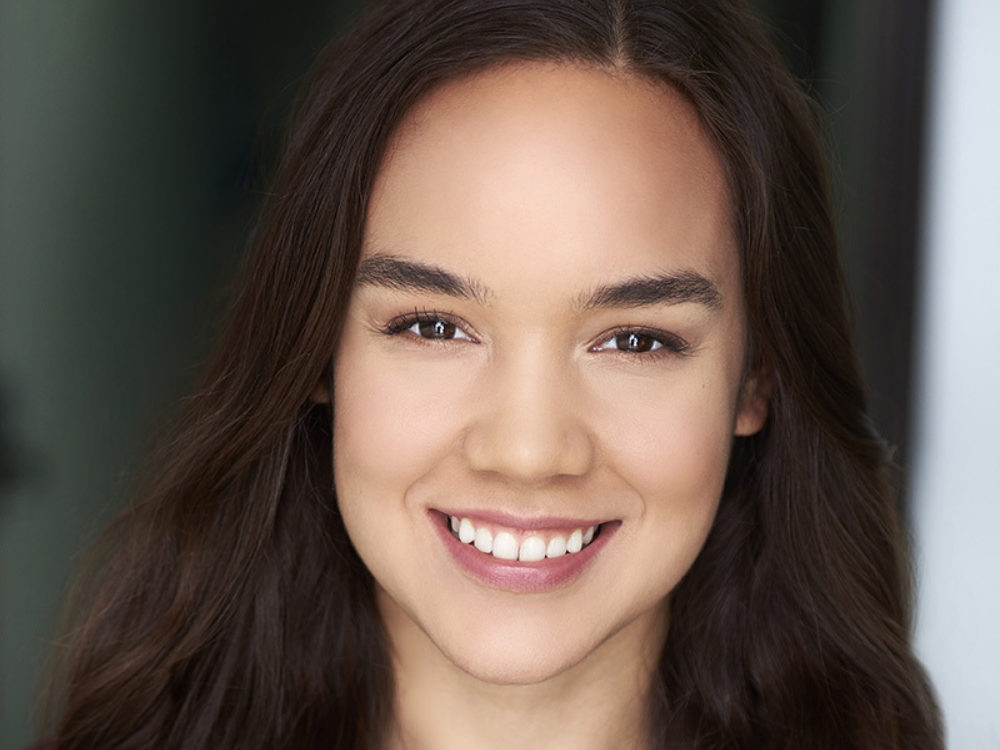 Tia is thrilled to be making her APT debut, and wordlessly grateful to suddenly be surrounded by beauty and talent after being starved from it for so long. She holds an MFA in Acting from Southern Methodist University and worked in the Dallas and Ft. Worth area until 2020, when she moved to Los Angeles (timing has never been her strong suit). In the before times, she was most recently seen as Julia in Two Gentlemen of Verona with Altered Shakespeare, a new company dedicated to casting a majority of BIPOC and LGBTQ+ actors in their productions. Other Dallas/Ft. Worth credits include: Inherit the Wind, Frankenstein (Dallas Theater Center), Macbeth (Shakespeare Dallas), Our Town (Circle Theatre), and Revolt. She Said. Revolt Again. (Second Thought Theatre).