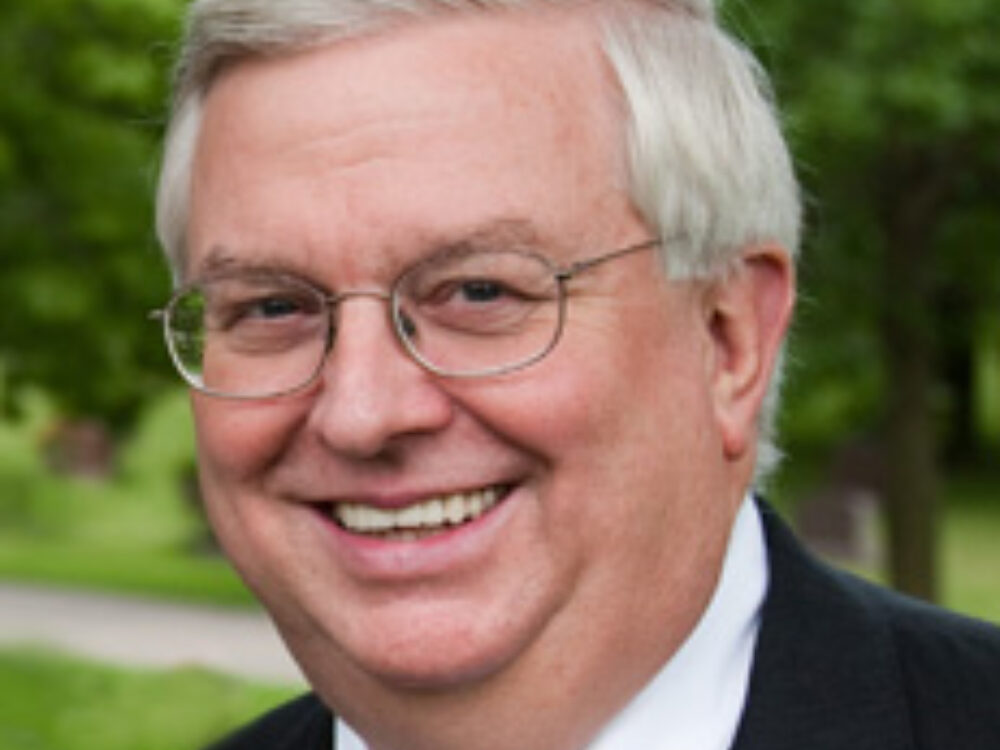 Terry Haller grew up in the Los Angeles area and moved to Wisconsin in 1969 for graduate study at the University of Wisconsin at Madison. In 1971, while still a student, Mr. Haller co-founded Exel Inns of America, which grew into a large enterprise, owning and operating hotels in the northern Midwest and Texas. The company was sold in 2008.

Since 1984, Mr. Haller has served as a board member or advisor to more than 30 nonprofit organizations, primarily in the arts, education and foundation areas. He has been an enthusiastic patron of the arts and humanities in Madison and Wisconsin. As a volunteer, he has used his business and fund raising expertise on behalf of numerous organizations. He was President of the Madison Symphony Orchestra during 1994-1998 and helped to launch the orchestra on the way to its present position as one of the finest regional orchestras in the country. He was a board member of American Players Theater during the crucial start-up years 1984-1986, and he rejoined the board in 2001. He was President of the venerable Wisconsin Academy of Sciences, Arts and Letters in 2001 and 2002.

In 1988, Mr. Haller originated the idea for a new opera to be based on the life of Frank Lloyd Wright, which he named Shining Brow, and this opera premiered in Madison to national and international acclaim in 1993. In 2000, he served on the Overture Development Corporation board which built the Overture Center in Madison, and he was a key participant in providing Overture Hall with a magnificent new pipe organ. In 2005, he spearheaded a successful effort to resurrect and rejuvenate the Children’s Theater of Madison after it had had ceased operations.

In 1993, Mr. Haller was awarded the Governor’s Award in Support of the Arts by Wisconsin Governor Tommy Thompson. The next year, he received national recognition in Boston Massachusetts when he was given the National Governor’s Association Award for Distinguished Service in the Arts. He was named Philanthropist of the Year in Madison in 1998 and Community Asset Builder by the Madison Community Foundation in 2002.