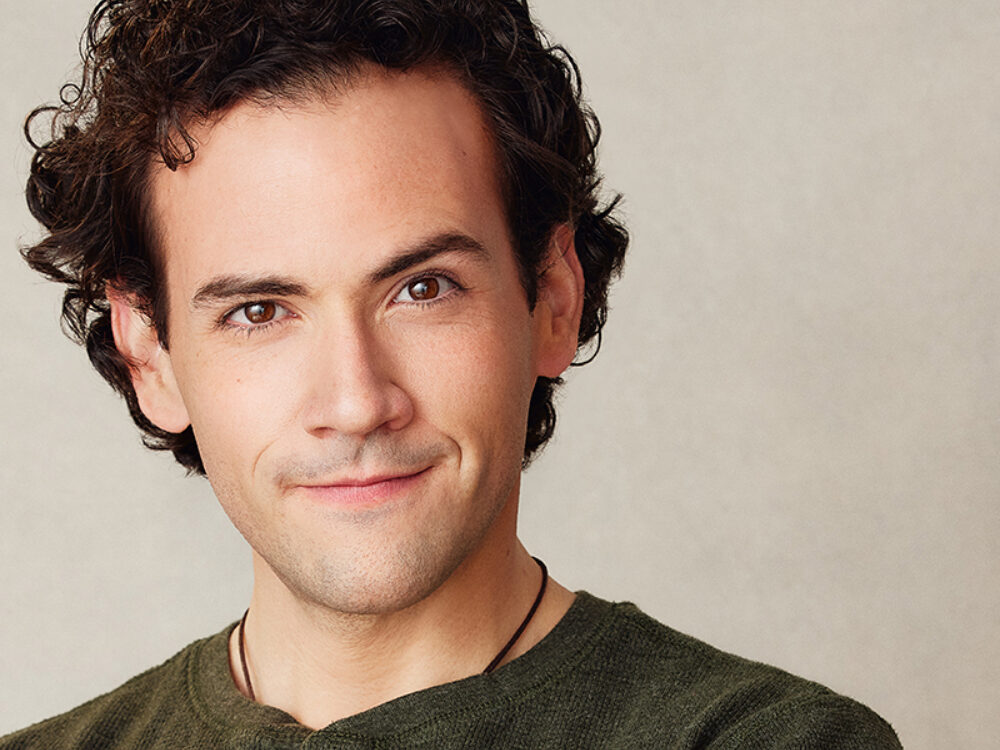 Ronald is thrilled to be returning to APT this summer! Born and raised in Guaynabo, Puerto Rico, he is a graduate of Illinois State University’s MFA Classical Acting program. He was most recently seen on stage at APT as The Messenger in An Improbable Fiction.