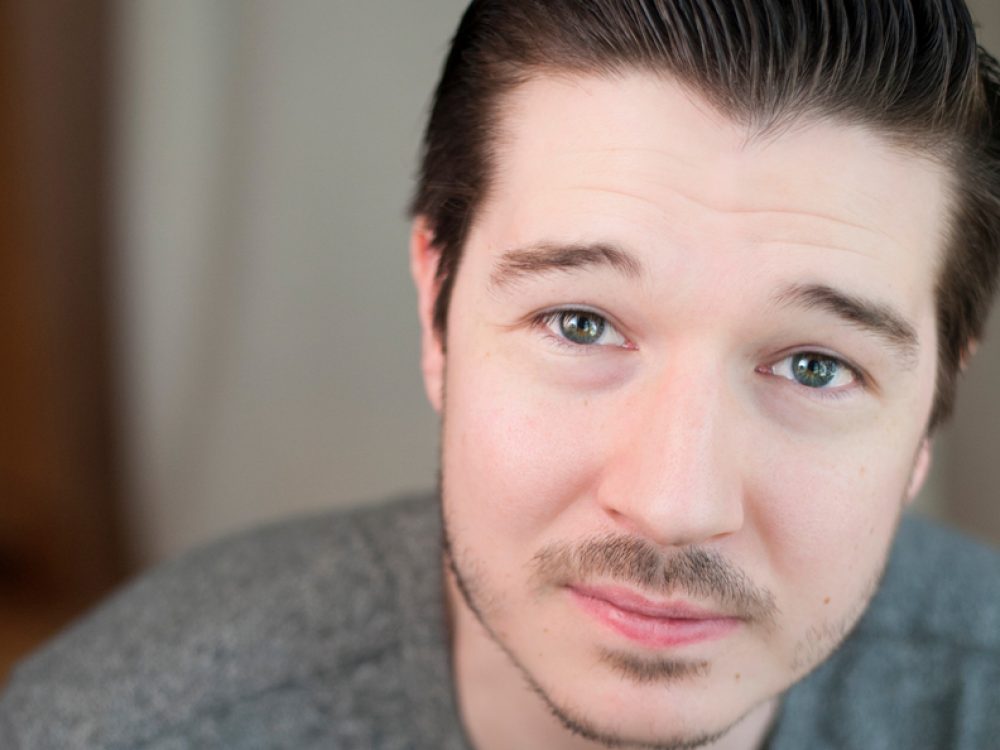 Robert is thrilled to be returning for another season at the American Players Theatre. Before moving to Spring Green from New York in 2014 to train in APT’s acting apprentice program, he worked with various theatre companies such as The Long Island Shakespeare Festival, Royal Productions Ltd., and Asylum Theatre Company performing such roles as Macbeth (Macbeth), Friar Lawrence (Romeo & Juliet), Don Pedro (Much Ado About Nothing), King of France and Pistol (Henry V), Gonzalo (The Tempest), Jeff (Kimberly Akimbo), and Juror #8 (Twelve Angry Men). His previous roles at APT as an Acting Apprentice and Acting Journeyman include Balthazar (Much Ado About Nothing 2014), Friar John (Romeo & Juliet 2014), The Newspaper Man (The Doctor’s Dilemma 2014), Captain Carter (Pride & Prejudice 2015), Slender (The Merry Wives of Windsor 2015), and Mario (Game of Love and Chance 2015). Other favorite roles include Young Scrooge and Topper in a Christmas Carol (Milwaukee Rep 2014, Children’s Theatre of Madison 2016); Horatio in Hamlet, and Prentiss in Peter and the Starcatcher (Illinois Shakespeare Festival 2016). Much love to his wife Nicole, and his pups Hagen and Tucker.