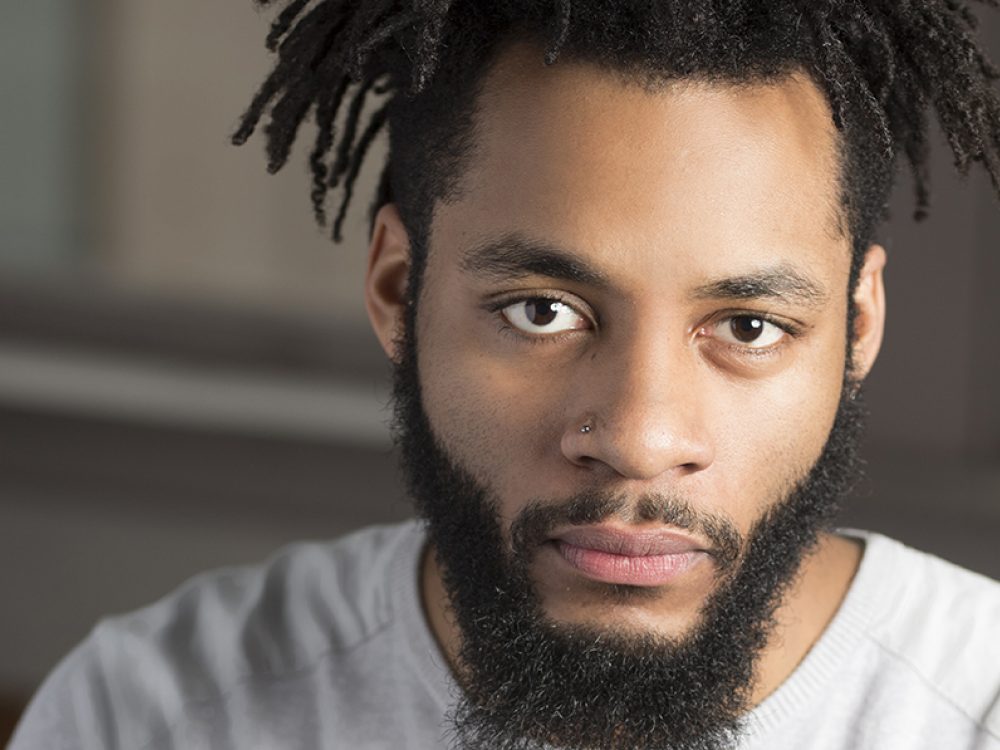 2019 Bio: Mr. Holt is excited to be making his first trip in the woods with American Players Theatre. Most recently he finished up an apprenticeship at The Actors Theatre of Louisville. Out of Chicago, IL his credits include understudy work at Lookingglass Theatre Company, Steppenwolf Theater Company, and Lifeline Theatre. Holt has been seen at Actors Theater of Louisville (Dracula), The Neo-Futurists (A Story Told in Seven Fights), The Hypocrites (WiT), and Oracle Productions (The Hairy Ape). Film/Television Credits: Drive Slow by Terrence Thompson and Chicago P.D. on NBC. He is proudly represented by Paonessa Talent. For Jim Butchart.