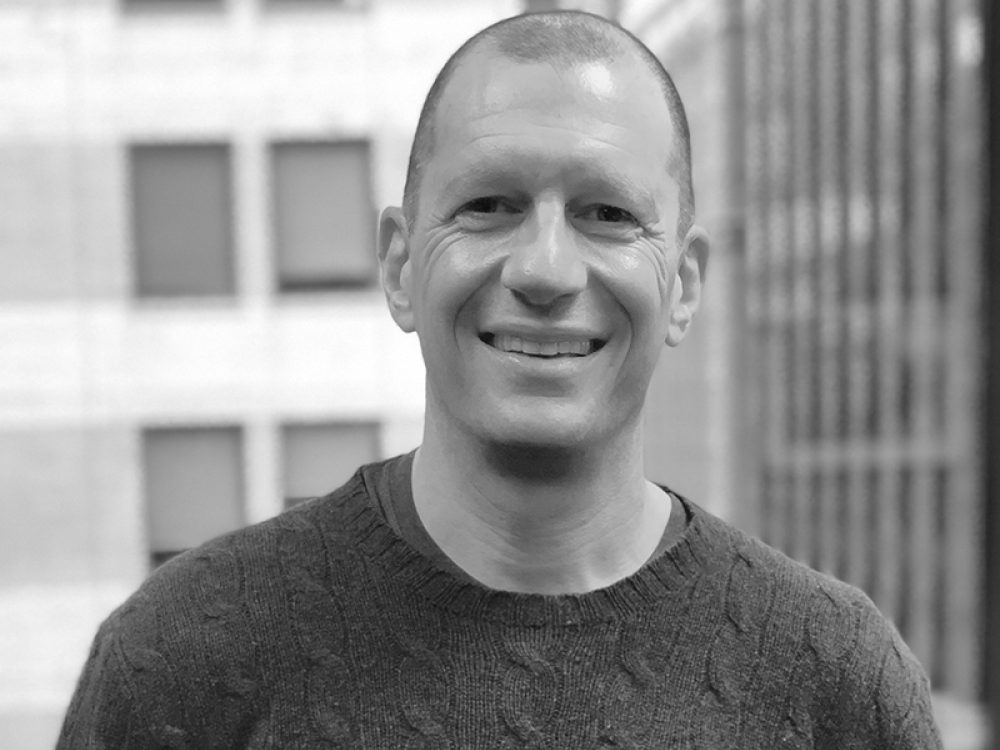 After 10 years of service, Paul left the Office of the Attorney General to launch G&R Public Law & Strategies. During his time with General Madigan, Paul negotiated settlements that provided over $500 million dollars to the State of Illinois and its citizens. He worked on a broad range of substantive legislative and policymaking issues including healthcare, public utilities, false claims, and gaming. Paul represented the State of Illinois in matters tried before federal and state courts and state administrative bodies. Before joining the Attorney General’s office, Gaynor was a Senior Attorney at the Environmental Law and Policy Center (“ELPC”) where he led ELPC’s Midwest Transportation and Land Use Project and was Project Manager of ELPC’s Energy Efficient Building Act project. Prior to joining ELPC, Paul was a partner in the Bankruptcy and Litigation Departments in a Chicago law firm representing debtor businesses, secured and unsecured creditors of financially troubled entities, creditors’ committees, and purchasers of assets in bankruptcy.

Paul earned his B.A. (with distinction) in English Literature from the University of Wisconsin in 1985 and his J.D. from Northwestern University School of Law in 1990. Paul was a Leadership Greater Chicago Fellow in 2003-2004. Paul was a recipient of Public Justice’s 2007 Trial Lawyer of the Year Award for his work on United States ex rel. Tyson v. Amerigroup Corporation.