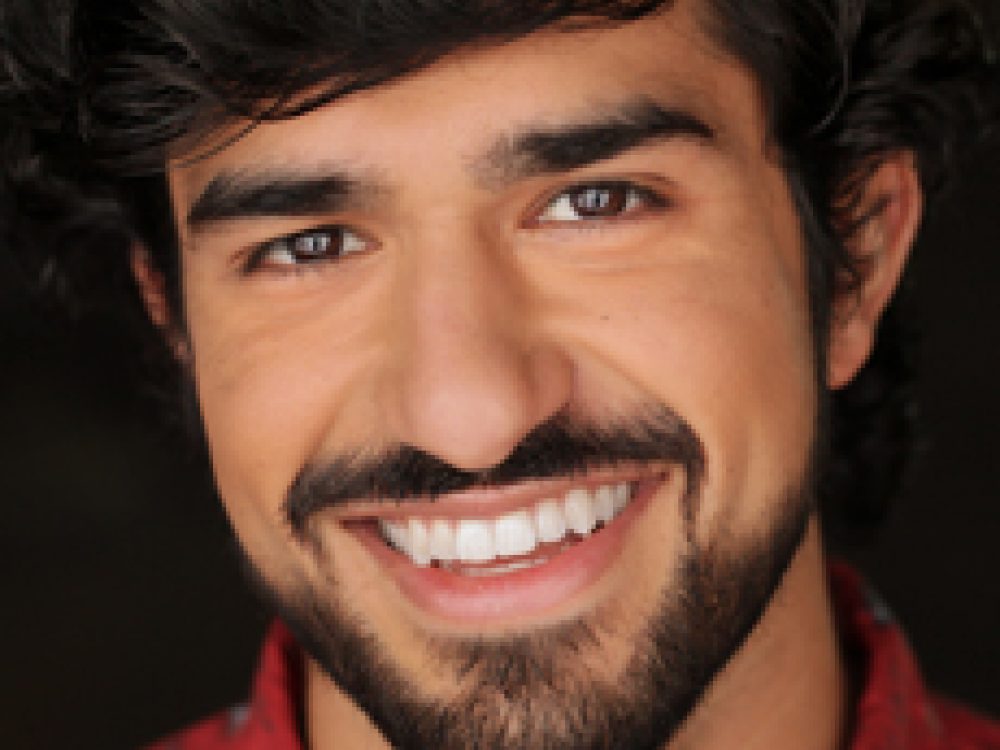 Ninos is an Iraqi-American actor from Skokie, IL. This is Ninos' first summer here at APT with their Apprenticeship Program. He recently graduated from the BFA Acting Program at the University of Illinois at Urbana-Champaign. Previous credits include Much Ado About Nothing (Citizen of the Watch), Oh! What A Lovely War (Ensemble), Not About Nightingales (Shapiro), 1984 (O'Brien), and The Grapes of Wrath (Man Going Back) at the U of I. He has also performed in, directed, and worked on various other shows in the Champaign-Urbana area.