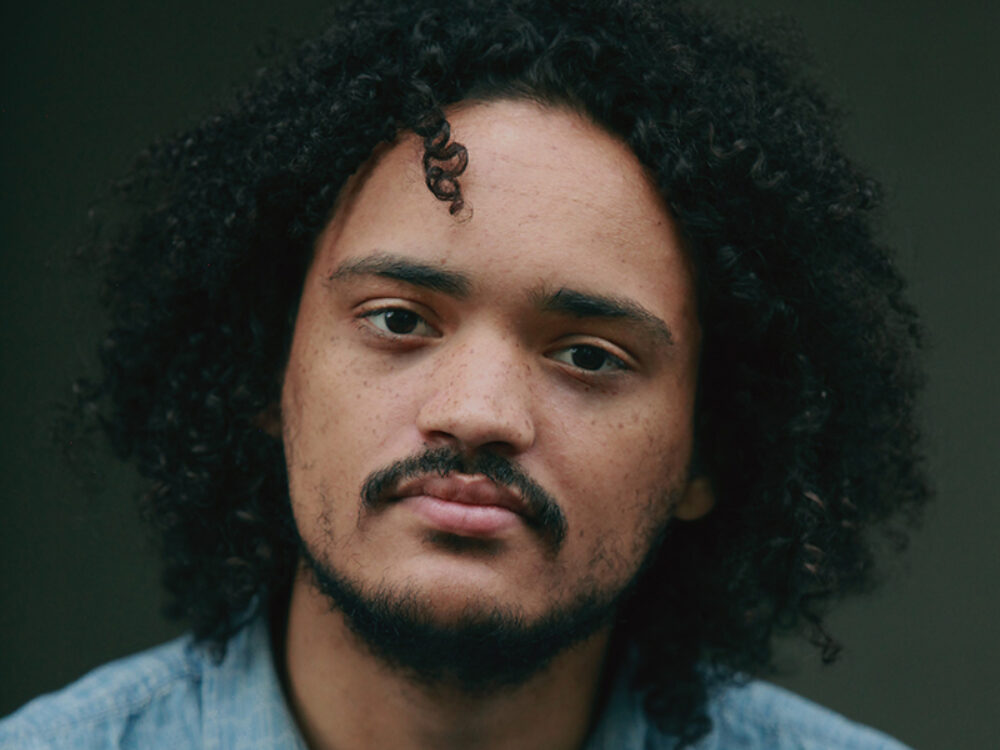 Nathan Barlow is completely ecstatic to be making his debut at American Players Theatre this year! Born in the Twin Cities, he started his career as a child actor at the age of 8-years-old, working at various theaters including the Guthrie Theatre, the Children’s Theatre, Penumbra Theatre, Mixed Blood Theatre and many others. In 2013, Nathan graduated from the University of Minnesota's Guthrie Actor Training Program. Other regional theaters he has worked at include Arena Stage and Kennedy Center in D.C. Also a singer/songwriter/musician, Nathan is releasing his debut album sometime this year! **Check out @therealbarlow for more info!