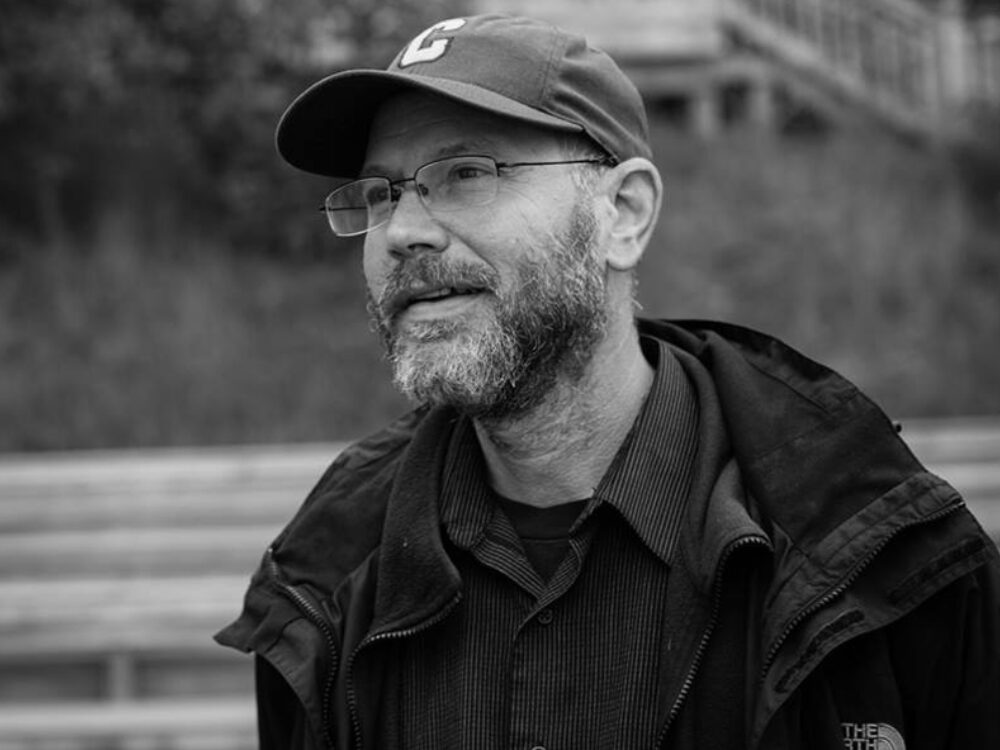 Michael is happy to be at APT for his 23rd season as Production Manager, where he is responsible for all aspects of production. He has been working in technical theater production in one form or another since 1984. During that time he has held many positions, including six years as a Stage Manager for the Second City e.t.c., in Chicago, and the Second City National Touring Company. Michael holds an M.F.A. from the Yale School of Drama, serves locally as an EMT for the Spring Green Fire Department, and as a member of the Spring Green Plan Commission and Village Board of Trustees. He is also, with his wife Stacy, proud owner of Slowpoke Lounge & Cabaret in Spring Green.