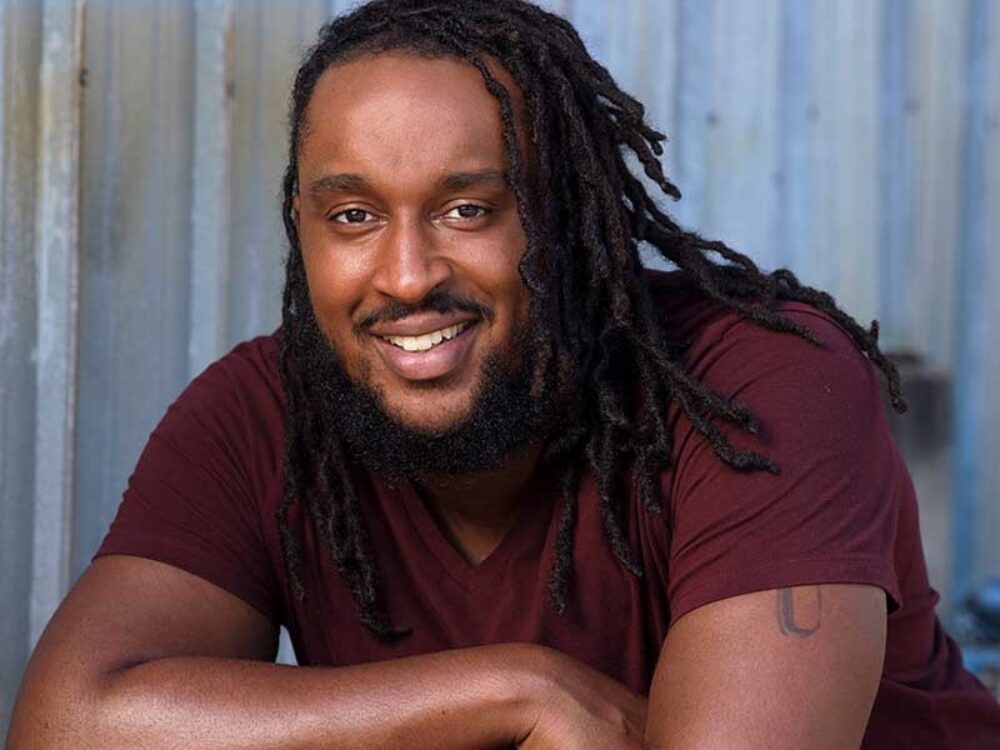 Jamaque Newberry is an Actor from Fort Lauderdale, Fl. Before becoming a recent graduate of Northern Illinois University with a Masters of Fine Art in Acting He held multiple championships titles internationally and nationally on both the High School and Collegiate level in Competitive Speech and Debate. He is extremely excited to be here in the woods and making his professional debut at American Players Theater for the first time this season! For his time on stage he has loved his time playing the roles of Roger in Kernel of Sanity(Northern Illinois), Everybody in Everybody(Northern Illinois) and Kit Carson in Time of Your Life(Northern Illinois). He currently lives in Chicago, Ill where he hopes to continue his love for expressing language and creativity that pushes our world forward.