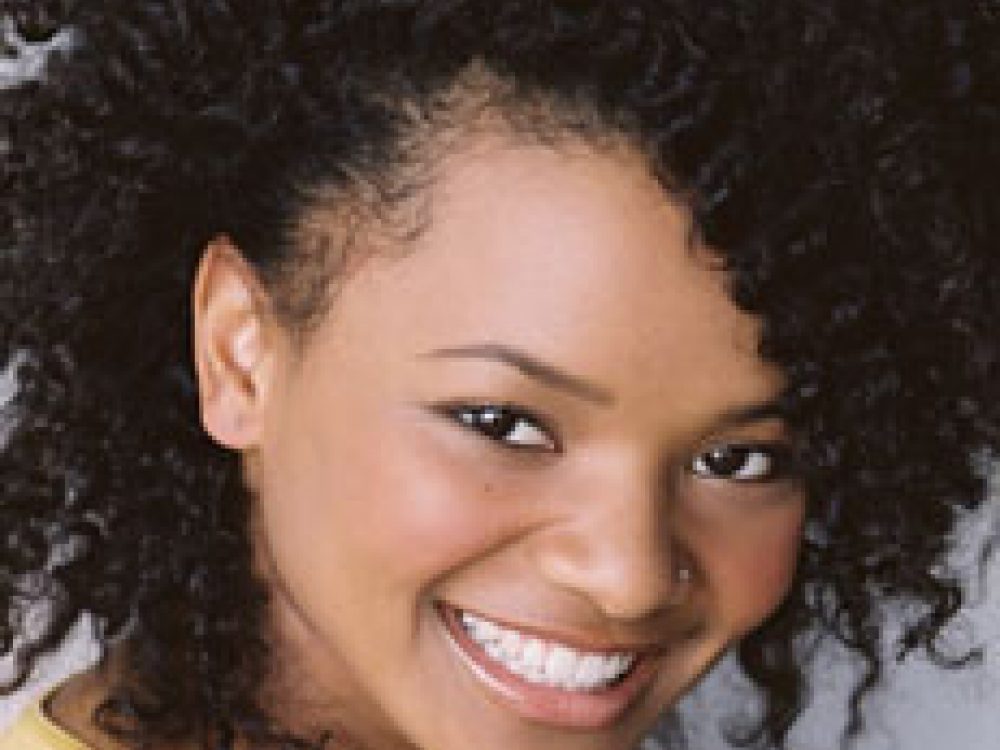 Jade joins APT right after completing her MFA in Acting from the University of California Irvine. There, she played Bristol in Liquid Plain, Myrrha in Metamorphoses, Gloria in Boeing, Boeing and The Major in Woyzeck. Jade completed her BA in Stage and Screen Acting in her hometown at the University of Nevada Las Vegas where she played Jill in Equus, Hope in Urinetown, and Vibrata in A Funny Thing Happened on the Way to the Forum. Last summer, she worked at Utah Shakespeare Festival in The Greenshow and South Pacific. This year is her first at APT and she is thrilled to be playing in the woods!