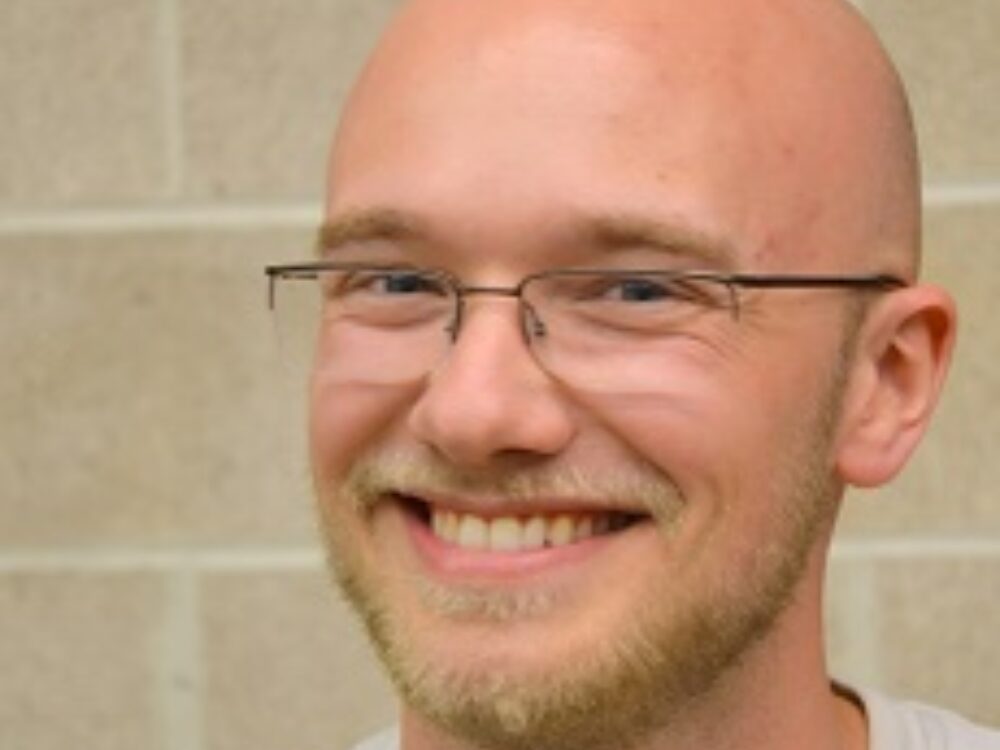 Doug was thrilled to work as a carpenter for APT this year. Despite not being from the area, this company's reputation was quickly impressed upon him. Doug spent the last year working in Madison as the Technical Director for Forward Theater Company. Before that he spent some time in KS at Emporia State University, where he moved after completing his undergraduate degree at the University of Montana while working with the MT Repertory Theater. Doug originally comes from New Hampshire, but has been enjoying his tour of the West and Midwest. In the fall he continues that trend as his travels take him to Cedar City, Utah where there are more beautiful national parks than can be counted. His big project outside of work right now, is rebuilding an airstream trailer as a tiny home that he can take with him in his travels.