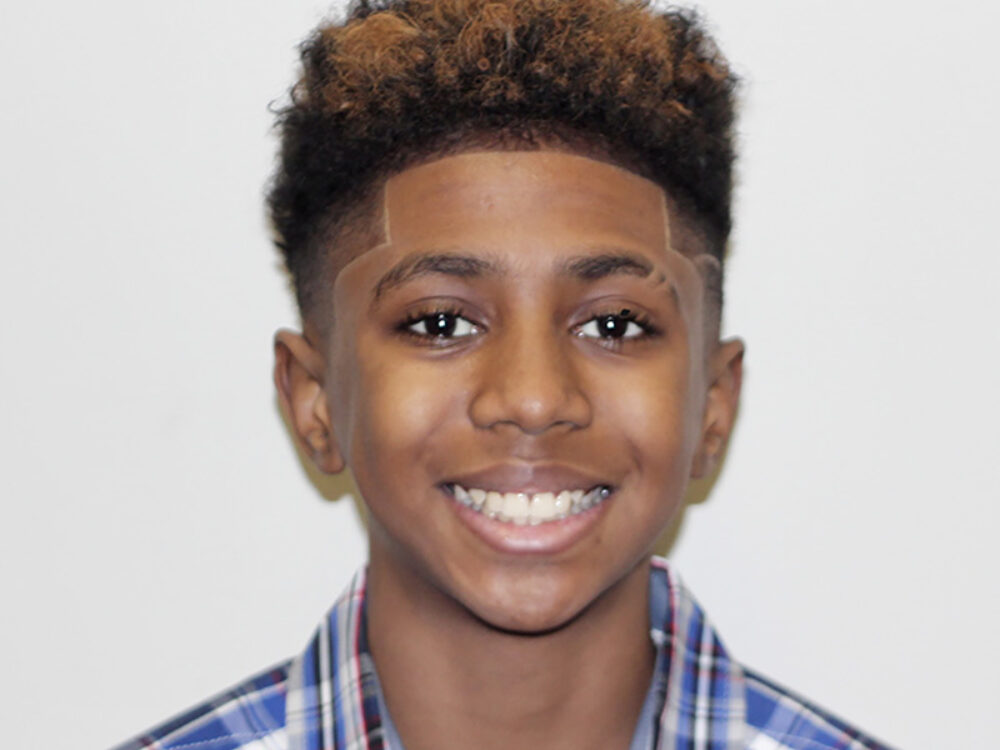 De’Anthony Jackson is appearing in his first professional production. He has been recognized by many of his peers performing at Stonebridge World School for his singing and dance talents. His latest endeavor included ballroom, tango, polka, swing, jive, and salsa with the Heart of Dance ensemble. De’Anthony is a native Minnesotan born in raised in South Minneapolis. His first production was Children Theater 'Something Happened in our Town' which De'Anthony played Lead Role Josh , which made National News with PBS Newhour and multiple Interviews with Wcco and Star Tribune. De'Anthony looks forward to expanding his artistry with Raisin in the Sun.