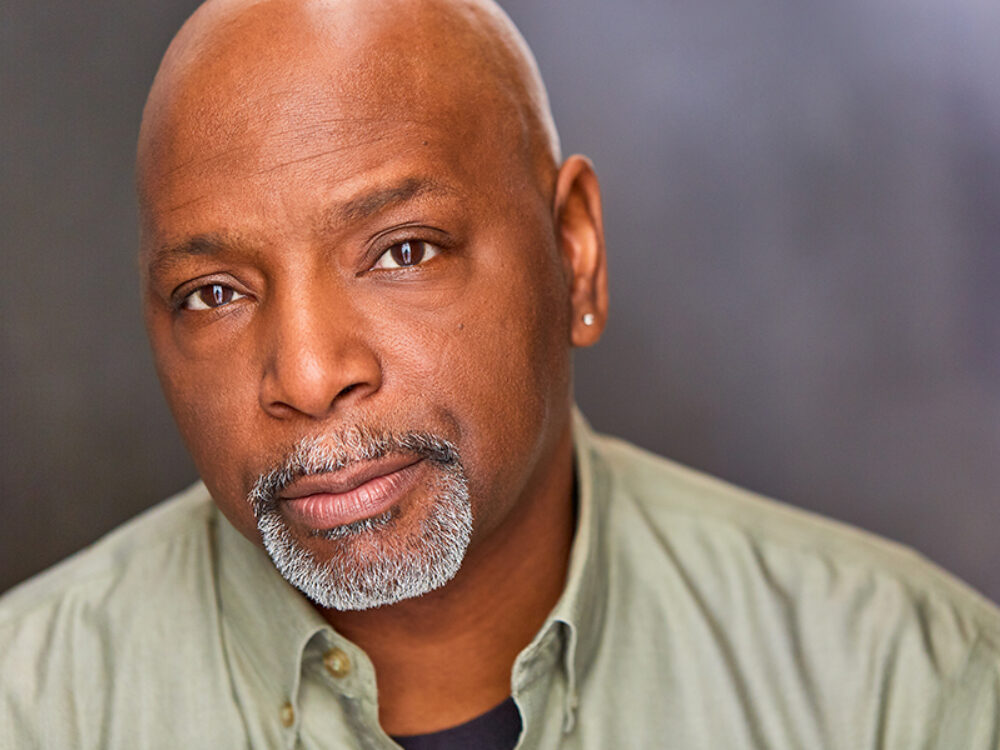 David is excited to join APT for its 40th season! He has spent over 20 seasons with Indiana Repertory Theatre and is a company member with Penumbra Theatre. Chicago credits include Witch and Ma Raineys Black Bottom at Writers, West Side Story at Lyric  Opera, and Gem of the Ocean and The Mountaintop at Court Theatre. Regional collaborations include The Guthrie, Asolo Repertory, Pennsylvania, Idaho, and Lake Tahoe Shakespeare Festivals, Denver Theatre Center, Actors Theatre of Louisville, and many others. Television credits include Chicago PD, and Showtime's new hit series The Chi. David is a recipient of the 2013  Lunt-Fontanne Fellowship, sponsored by the Ten Chimneys Foundation.