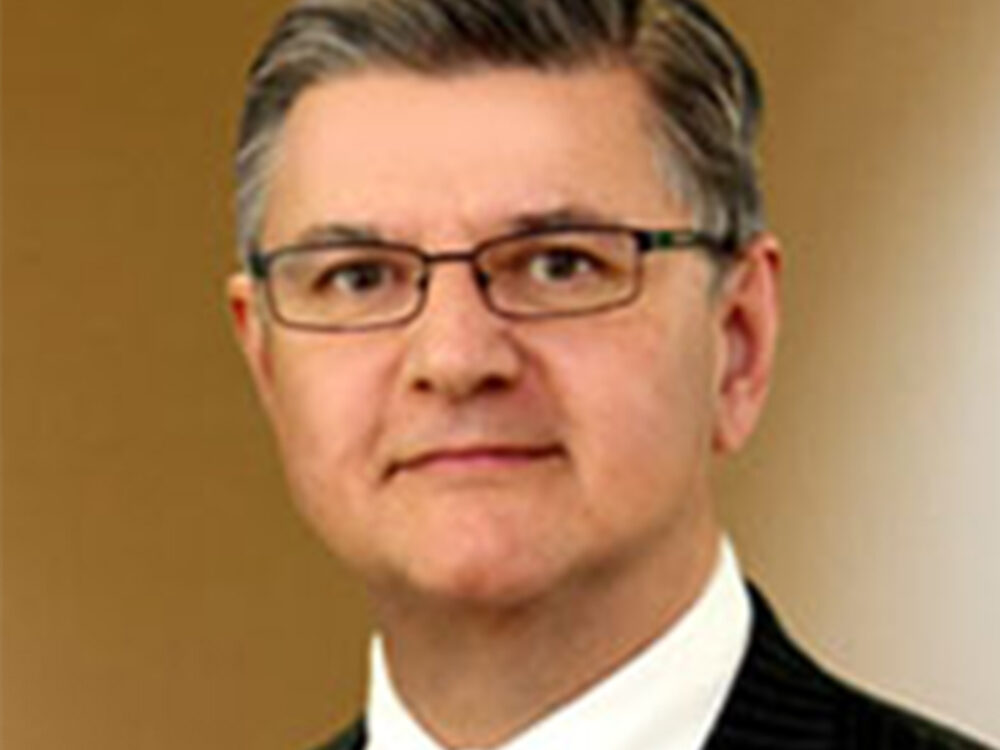 Dale joined Firstar Corporation in 1995 as a consultant to the Firstar Forward corporate restructuring project, remaining with the Implementation Team until 1997. He joined Firstar Trust Company in April 1997 as Director of Technology and was elected to the Board of Directors.  In October 2001, Dale was named an Executive Vice President of U.S. Bancorp and Manager of Trust Technology and Support Services for U.S. Bank.

Dale earned Bachelor of Science degrees with Distinction in Computer Science and History from the University of Wisconsin - Madison in 1982, having been elected Phi Beta Kappa in 1981. He was elected to the Iron Cross Society in 1981. He has held the designation of Certified Trust Operations Professional (CSOP) since 2001.

He and his wife, Allison, reside in Wisconsin Dells, Wisconsin and Santa Fe, New Mexico.